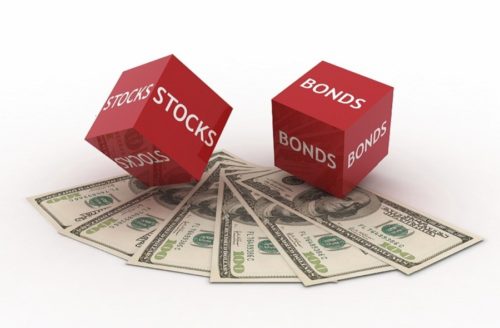 Wednesday the Federal Reserve, as expected, raised rates, but even more importantly they release an outline of their plans to shrink the Fed’s balance sheet, which you can read here. We must also note that raising rates in a period of falling bond yields and where the 3-month change in core CPI is collapsing is unheard of, but then very little of U.S. monetary policy these days in within the bounds of normal. 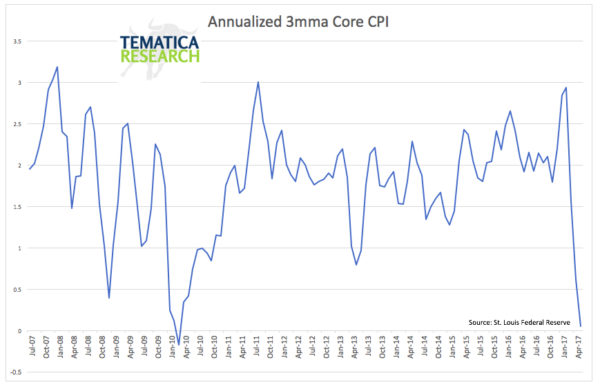 Here are just a few reality checks to keep in mind.

Stocks are experiencing below average volatility and volume

Bonds are not telling a growth story 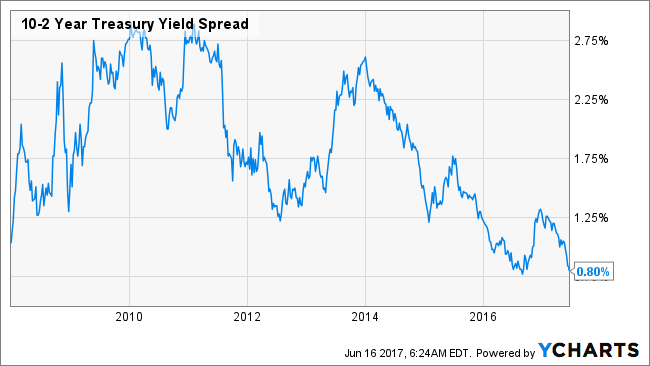