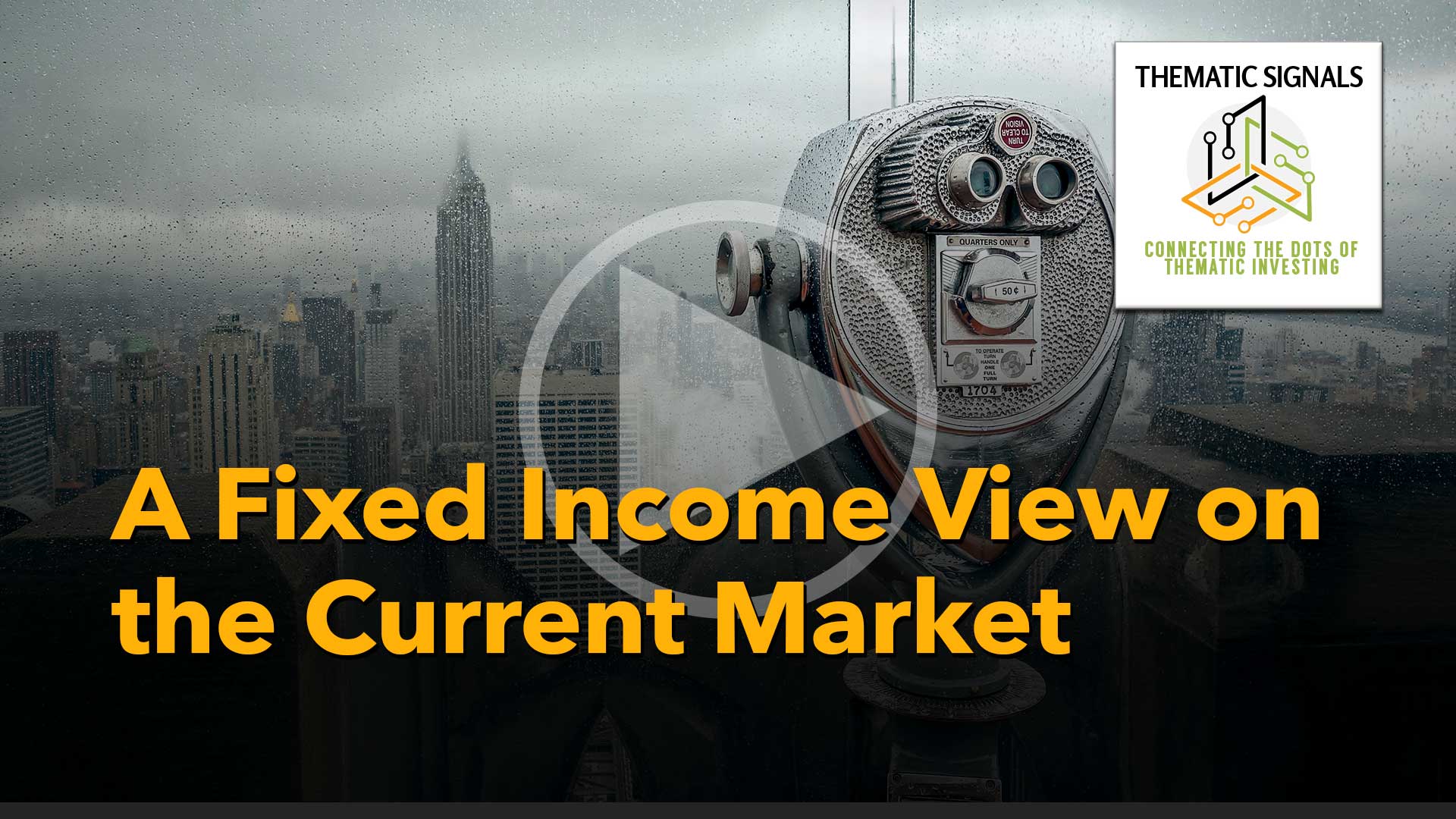 
On this episode of the Thematic Signals podcast, host Chris Versace is joined by Peter Tchir, who is the Head of Macro Strategy at Academy Securities. While Chris has a thematic focus, Peter’s is from the fixed income vantage point, which means he tends to focus on credit and risk. Despite the different approaches, the two discuss the US-China trade war, the swath of recent economic data and prospects for further monetary policy stimulus from both the European Central Bank and the Federal Reserve. As they talk, Peter shares his views on why a US-China trade deal won’t be reached until the first half of 2020, why he’s not as concerned about the inverted yield curve, why fund flows into low volatility funds are a concern of his and the reason why he thinks Turkey could be the unexpected issue that upsets the apple cart in the coming months.