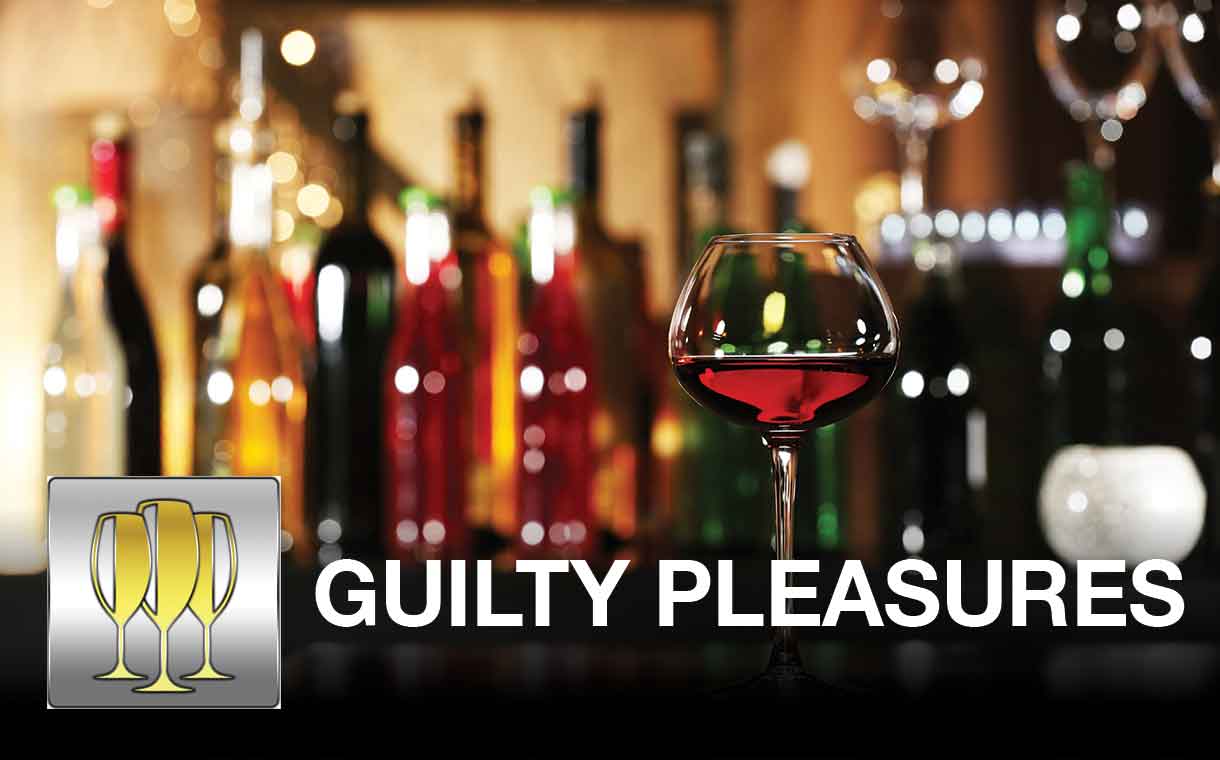 One would think that with the explosion of the craft beer market would have driven overall beer consumption higher. Nope, that’s not what the data is showing us as wine consumption continued to its impressive string of more than 20 years of consecutive growth while beer consumption fell.

What we are seeing is a change in consumer preferences and it is altering the playing field in our Guilty Pleasure investing theme. In a Signal last week, Lenore Hawkins shared how “the world’s biggest brewers and liquor companies are having to push beyond their traditional fare and roll out teas, energy drinks, and nonalcoholic spirits.”  These same brewers are also scrambling to figure out ways to lure consumer back to their core product or attract new ones. In the past, we’ve seen them leverage product extensions under existing brand names (anyone remember Bud Light Lime?), but now with the increasing legalization of cannabis in the US, some of them have started R&D work on cannabis-infused beverages. Odds are they are doing their homework for if and when cannabis is legalized at the federal level in the US, which is a likely inevitability just not one that is going to happen during the current government shutdown.

Total cases of beer, wine and spirits consumed in the U.S. dropped 0.8 percent to nearly 3.35 billion in 2018, the third consecutive year of declining volumes, according to a report from IWSR, which studies the beverage market.

The main culprit is the beer slump, with consumption down 1.5 percent last year as more drinkers gravitated to spirits and wine. It was the 24th straight year that wine gained volume in the U.S. according to IWSR, with prosecco a standout. Mezcal, meanwhile, drove growth in spirits.

“It’s clear that Americans are drinking less overall, which is likely a result of the continued trend toward health and wellness,” Brandy Rand, IWSR’s U.S. president and global chief marketing officer, said in a statement. “We’ve also seen for some time now that consumers aren’t necessarily loyal to just one category.”

Source: How Much Alcohol Do Americans Drink? – Bloomberg