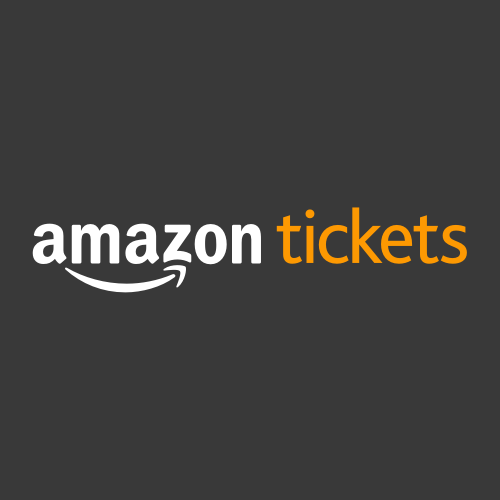 It literally feels like every day Amazon is rolling out something new — whether it’s auto parts store, a video version of its Echo Device or a new Amazon exclusive piece of content, which we have today.

It’s no secret that Amazon Prime is the Trojan Horse of everything Amazon goes these days — getting a credit card on a file and making purchasing one-click away. Doesn’t hurt that Amazon Prime also brings in $99 per year and the company now has nearly as many members as CostCo. So in layering on the benefits of joining Prime, Amazon just announced the addition of Amazon Tickets and member-exclusive events. Are people going to join Amazon Prime to get tickets to see Blondie?  Probably not, but it’s a glimpse into what might be to come . . .

Amazon is expanding its perks for Prime subscribers, with the launch of its own concert series called Prime Live Events. The debut shows will take place in London in May through July, starting with Blondie later his month. Alison Moyet, Texas, and Katie Melua will also each have their own shows this summer. If you can’t make it to London or afford the tickets, you’ll be able to stream the concerts through Amazon Prime Video after they wrap.The tickets are sold through Amazon, which is handling the events and their promotion.Tickets for Blondie start at £150 (roughly $194 USD) for a concert that will be held at London’s Round Chapel. However, the other events are a bit less expensive with prices that start at either £75 or £95. (See below).Amazon had previously tested the concept of hosting its own concerts with John Legend and Robbie Williams at smaller venues.The concerts are being promoted as intimate events at iconic venues – giving concert goers a unique experience they couldn’t get elsewhere. The idea is that by offering access to these exclusive shows only to Prime members, consumers will purchase Amazon’s annual subscription just for the chance to buy the tickets.While Amazon hasn’t yet announced any shows outside the U.K., Recode had reported back in November the company was planning an international expansion of its Amazon Tickets business. The company had also last year sold tickets to U.K. customers for events like an Elton John concert and theater performances like “Wicked” and “Book of Mormon.”

Full Article: Amazon debuts its own concert series in the UK as a perk for Prime members | TechCrunch