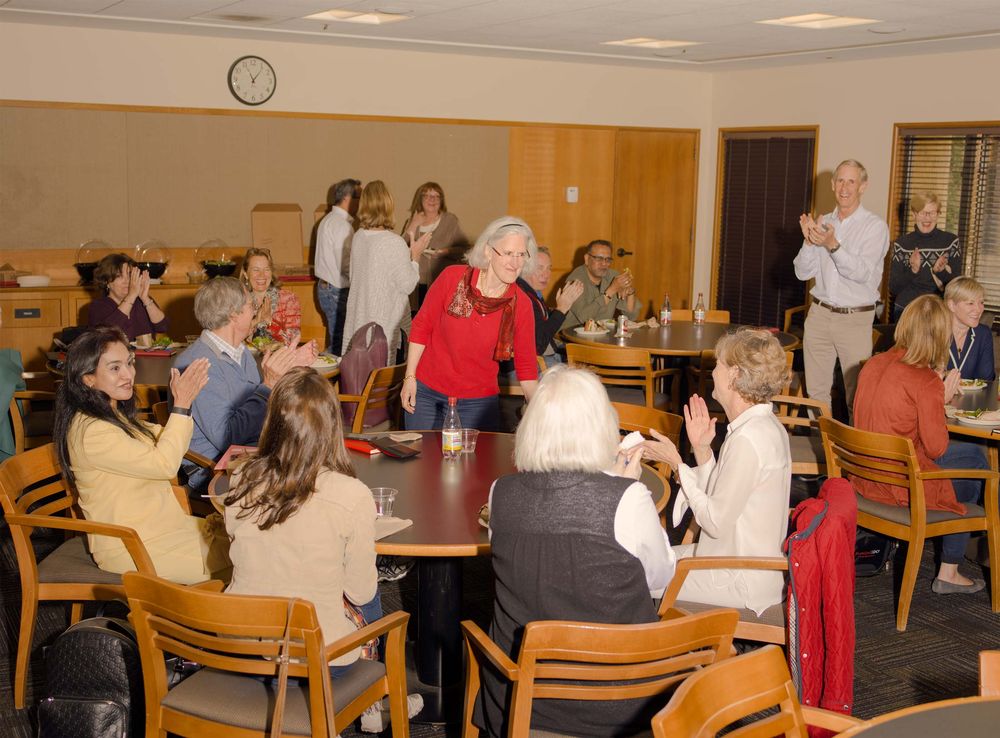 As senior vice president for HP Inc.’s laser-jet business unit, Pradeep Jotwani put in 70-hour workweeks and traveled tens of thousands of miles each year, leaving him little time for much else. So when he turned 60 two years ago, he was ready to wrap up his 28-year career at HP. Yet he dreaded the thought of retiring.Then he heard about Stanford University’s Distinguished Careers Institute, a yearlong program for executives and professionals mostly in their 50s and 60s who, like him, were grappling with what to do after ending successful careers. In January 2016 he began attending classes and seminars at one of America’s most selective universities as part of a group of 25 DCI fellows, each of whom paid $65,000 for the privilege. “I’m a closet nerd and always wanted to go back to school and learn new things, plus I got to be with people my age who want nothing to do with retirement,” he says. “We were all in exploration mode, trying to figure out what we wanted to do next, and we had the chance to share that journey.”

Read Full Article: At Stanford, Older Professionals Get a Chance to Hit the Books Again – Bloomberg

The Baby-Boomers by all accounts are the wealthiest generation in history — having amassed the largest wealth of all generations before them. Of course, it is a little misleading in that 50 percent of them haven’t saved enough for retirement. But, plenty of them have saved enough and then some, and so what better way to spend their money than going back to school.

It’s this type of emerging trend — seniors going back to college — that will begin to unfold in the coming years as more and more Baby-Boomers reach  70+ years old. As this Aging of the Population theme unfolds, we here at Tematica look beyond the obvious play — health care — and also dig into financial services, housing, technology, transportation, hospitality and more.