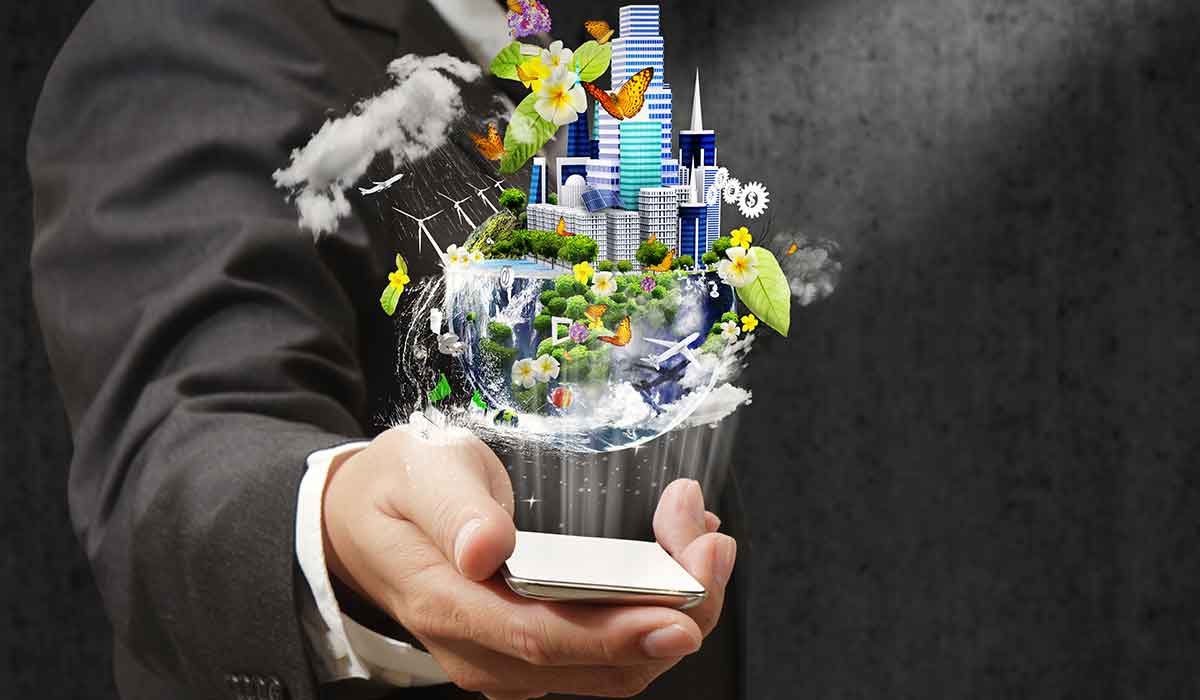 Spinning out of Mobile World Congress 2019, an annual mobile event that tends to see a number of announcements each year, perhaps the biggest news on the 5G front is found in one of the smallest devices that you’ll probably never see. These strips could help solve the coverage and range issues associated with 5G despite its robust data speeds. As we can surmise after experiencing poor mobile coverage, no matter how fat the data pipe if there isn’t any coverage it doesn’t matter how fast the network is supposed to be. That’s the Ying and the Yang of our Digital Lifestyle and Digital Infrastructure investing themes.

Before you think “Can you data me now?” we’re likely to see a number of Disruptive Innovations and coverage enhancing technologies and strategies come to market over the next few years as carriers initially launch their 5G services and then focus on coverage.

Though 5G networks are starting to go live, the deployments remain limited. That’s because many of the carriers, including Verizon and AT&T, are employing super high-frequency airwaves through something called millimeter wave spectrum, which offers a fat data pipe for insane speeds but has limited range. Another of its big issues is an inability to get through walls — even a leaf could theoretically disrupt the service.

Enter a seemingly innocuous strip of plastic found in the Mobile World Congressbooth of Ericsson, the Swedish supplier of telecom equipment. The strip contains printed circuit boards and tiny antennas able to pick up and send 5G data.

Along the walls at one of Ericsson’s demos, the strip was embedded behind a thin piece of wallpaper or hidden by a thin plastic housing. Another strip was laid under a long train of carpet that was rolled up.

But the ease with which you could hang up (or roll out) these strips, or even temporarily install them at an outdoor venue, could turbocharge the deployment of 5G by offering better coverage in little corners. By offering a simpler, easier method for stringing up antennas that are compatible with millimeter wave spectrum or even mid-band frequencies, the strip could let users get the maximum benefit of 5G

Source: The biggest 5G breakthrough may be this harmless, little plastic strip – CNET