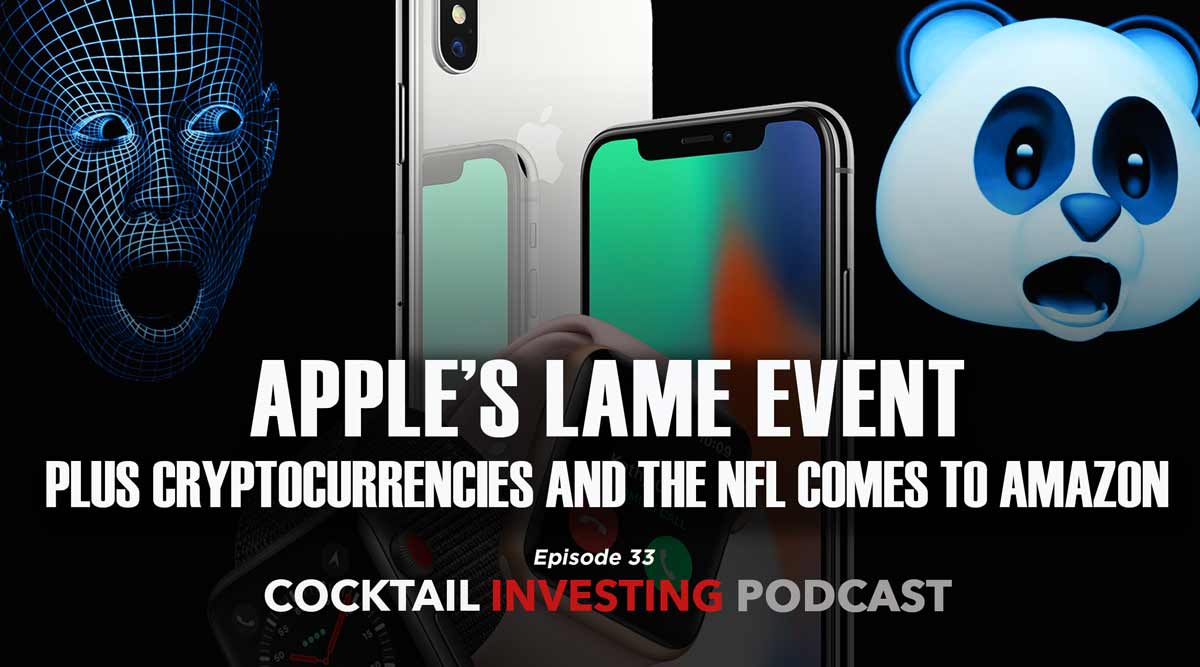 This week, Tematica’s investing mixologists Chris Versace and Lenore Hawkins start off the podcast talking about one of the lamest presentations they’ve seen in a number of years. Yes, we’re talking about Apple’s September special event held on September 12th. Rather than spoil it for you here, all we’ll say is we knew the event was headed downhill fast when the first thing mentioned about the new iPhone was the pretty colors it would come in. We share our takeaways and insights for that event as well as for the latest economic data and thematic signals that are the backbone of our thematic investing lens.

Companies mentioned on this podcast