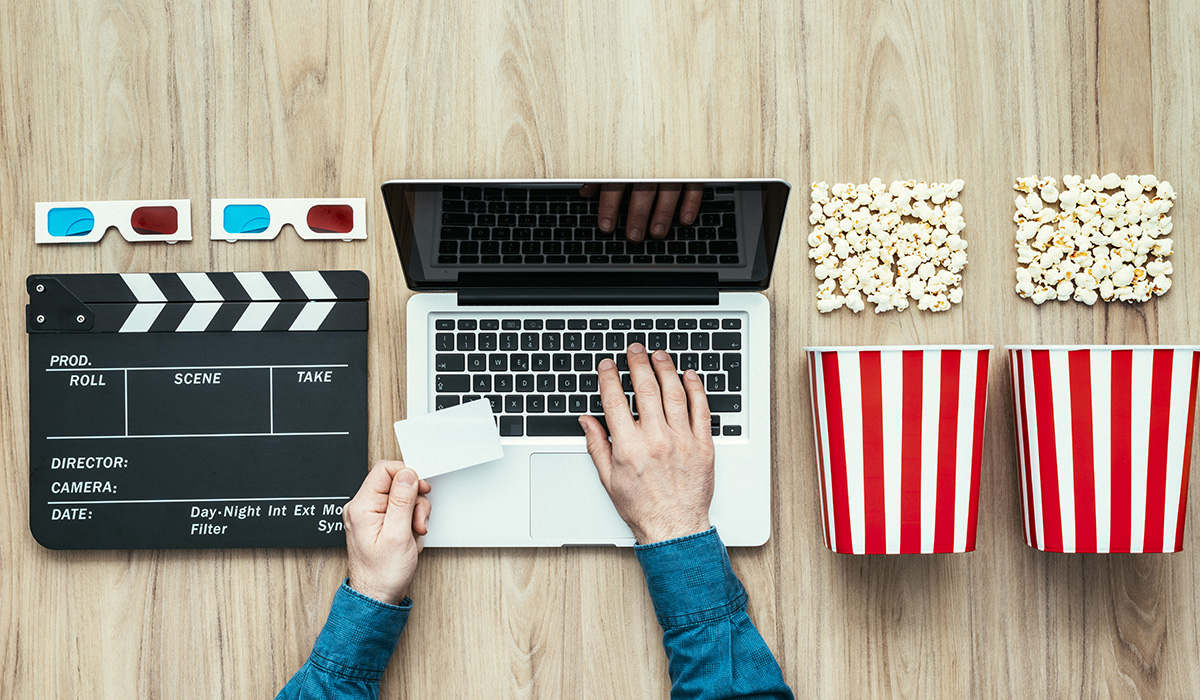 As we get ready to enter the second half of 2019, we will see several streaming video services launching, including the high profile ones from Disney and Apple, with more to follow in the coming quarters. No surprise as consumers flock to that aspect of our Digital Lifestyle investing theme, preferring to watch what they want, when they want on the device they want.

The question we are thinking through is how long until we see the once quality content filled streaming services become the new cable – filled with subpar programming and in some cases ads?

It seems every week there is a new streaming video service with recent ones including the ability to watch Broadway shows and short-form programming. An example of the latter is Quibi by Jeffrey Katzenberg, one of the former Disney Hollywood wonders, and in a world of other streaming services as well as short-form videos from Snap, Twitter, Facebook and Instagram, the Tematica jury is out on its success.

What’s interesting in the price point at $7.99 for an ad-free subscription, which is less than the $6.99 starting price for Disney+. That same $6.99 starting price was one of the factors that led Comcast to rethink its own streaming service in favor of selling its stake in Hulu to Disney.

The bottom line is we’ve seen these rushes in the past, and invariably there is a shakeout that will washout a number of entrants looking to capitalize on the trend.

Quibi, the short-form video platform founded by Jeffrey Katzenberg, hasn’t even launched, but has already booked $100 million in advertising sales, according to a report from The WSJ this morning. The company, which aims to cater to younger viewers with premium content chopped up into “quick bites,” says it has already booked advertisers, including Protector & Gamble, Pepsi Co., Anheuser-Busch InBev, Walmart, Progressive and Google.

It still has around $50 million in unsold ad inventory ahead of launch.

It’s hard to imagine how a service like Quibi will compete in a market dominated by paid streamers like Netflix and free services like YouTube — both preferred by a younger demographic. But Quibi has been raising massive amounts of money to take them on. In May, it was reported that Quibi was going after another billion in funding, on top of the billion it had already raised.

Beyond the industry’s big bet on Katzenberg himself, Quibi has booked big-name talent, including Steven Spielberg and Guillermo del Toro, and is filming a show about Snapchat’s founding, which may draw in millennial viewers.

But it sounds like Quibi may also be relying on gimmicks — like Spielberg’s horror series that you can only watch at night (when it’s dark outside). Not to mention the very idea that Quibi thinks it’s invented a new kind of media that falls between today’s short-form and traditional TV-length or movie-length content found elsewhere.

On Quibi, shows are meant to be watched on the go, through segments that are around 7 to 10 minutes long. Some of the content will be bigger, more premium productions, while others will be more akin to what you’d find on cable TV or lower-cost daily news programming.

The service will launch April 6, 2020 with two tiers. A $4.99 per month plan includes a pre-roll ad before each video segment. The ad is 10 seconds if the video is less than 5 minutes, and it’s 15 seconds for any videos between 5 and 10 minutes. Some ads themselves will tell “brand stories” throughout the program breaks.

A $7.99 per month tier offers an ad-free experience.