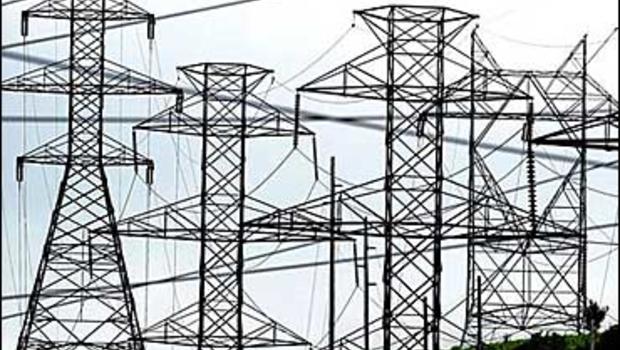 From time to time, we are reminded of the growing threat of cyber attacks, one of the downsides of our increasingly Connected Society. This attack on computer networks of U.S. energy companies speaks to risks associated with the “industrialization of the internet” better known as the internet of things as part of our Safety & Security investing theme. These attacks and others like them suggest continued spending on cyber security from a widening group of companies that bode well for companies like Fortinet (FTNT), Palo Alto Networks (PAWN), Cisco Systems (CSCO) and other similar companies.

Symantec, a major cyber firm, says in a new report that hackers codenamed “Dragonfly” have been able to infiltrate energy sector computer networks with malicious emails, so-called “watering hole” attacks, and “Trojanized” software. The hackers – who according to Symantec have ties to the Russian government – may have compromised more than a dozen American companies in recent months.

“Dragonfly” has been linked to the Russian government by some cyber security experts but Symantec has not publicly blamed Russia.

The Department of Homeland Security (DHS) told CBS News that they are looking into the matter.