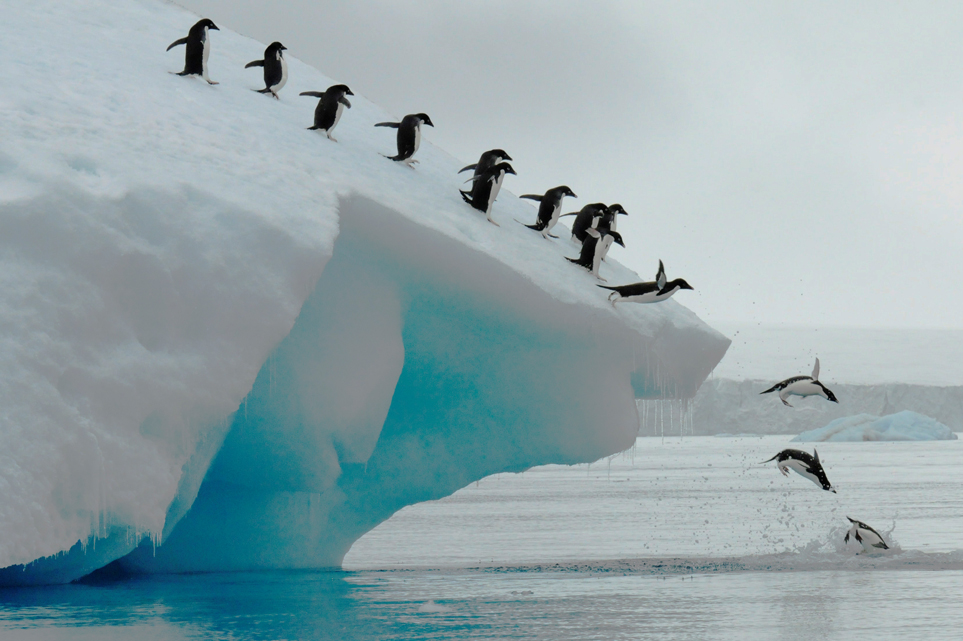 Today’s Empire Manufacturing report came in (are you ready for this?) below expectations. Shocker, right? This has been the accelerating norm of late, yet we keep hearing some in the mainstream financial media claiming the economy is strengthening. Go figure. Expectations were for the index at 15 but it came in at 9.8, with expectations for conditions six months from now also down from 41.7 to 34.9 – the lowest level since prior to the election. 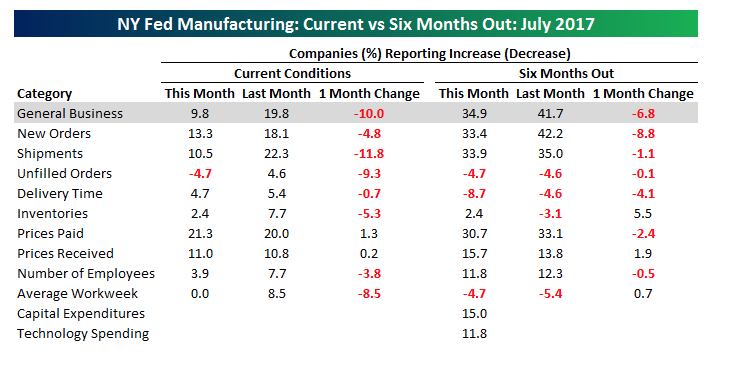 Those declining Number of Employees and Average Workweek don’t exactly support the narrative of rising wages with an increasingly tight job market.

As we head into the August lull, the economic data continues to point to an economy that is decidedly weaker than was anticipated earlier in the year. Expectations for accelerating growth in the second half of the year, which is necessary for those S&P 500 earnings expectations to be met, is becoming increasingly less likely. That means that either stock prices will need to fall or valuations will be stretched even further. We do not yet see signs that the stock market is getting ready to change direction, but these fundamentals cannot be ignored. Downside risks are rising while upside potential continues to fade.