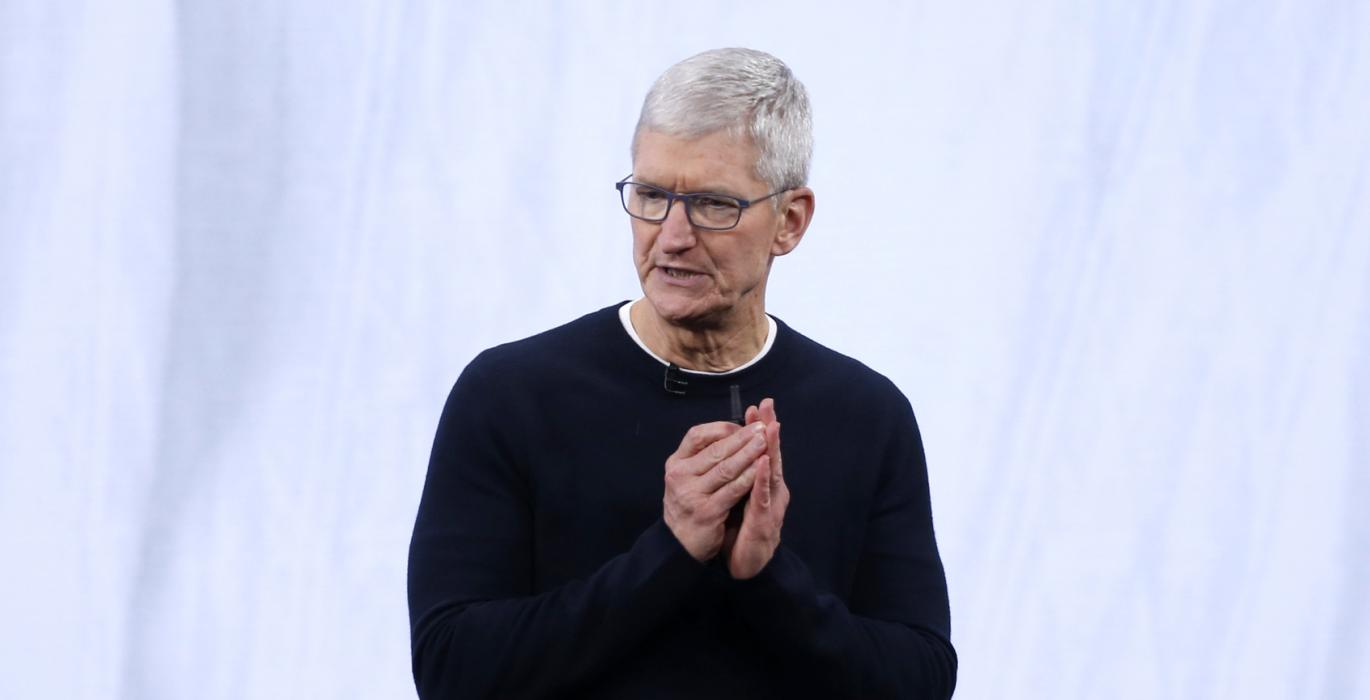 It featured the news that Apple will begin transitioning to its own processors later this year from those supplied by Intel for its Macs, with that transition expected to span the next two years. For some time now, Apple has been expanding its internal chip design capabilities leveraging it into proprietary A-series chipsets for the iPhone, iPad and other devices, and in many ways this is a natural extension for a company that hangs its hat on not only its walled garden, but also on the tight integration of hardware and software and along with that a high level of device interoperability.

Right off the bat, the company didn’t drop any hints about its widely expected 5G iPhone upgrade super cycle that many suspect will commence later this year. Not really a surprise given the event is geared towards the ecosystem that develops apps to run on Apple’s existing and soon-to-be-announced devices.