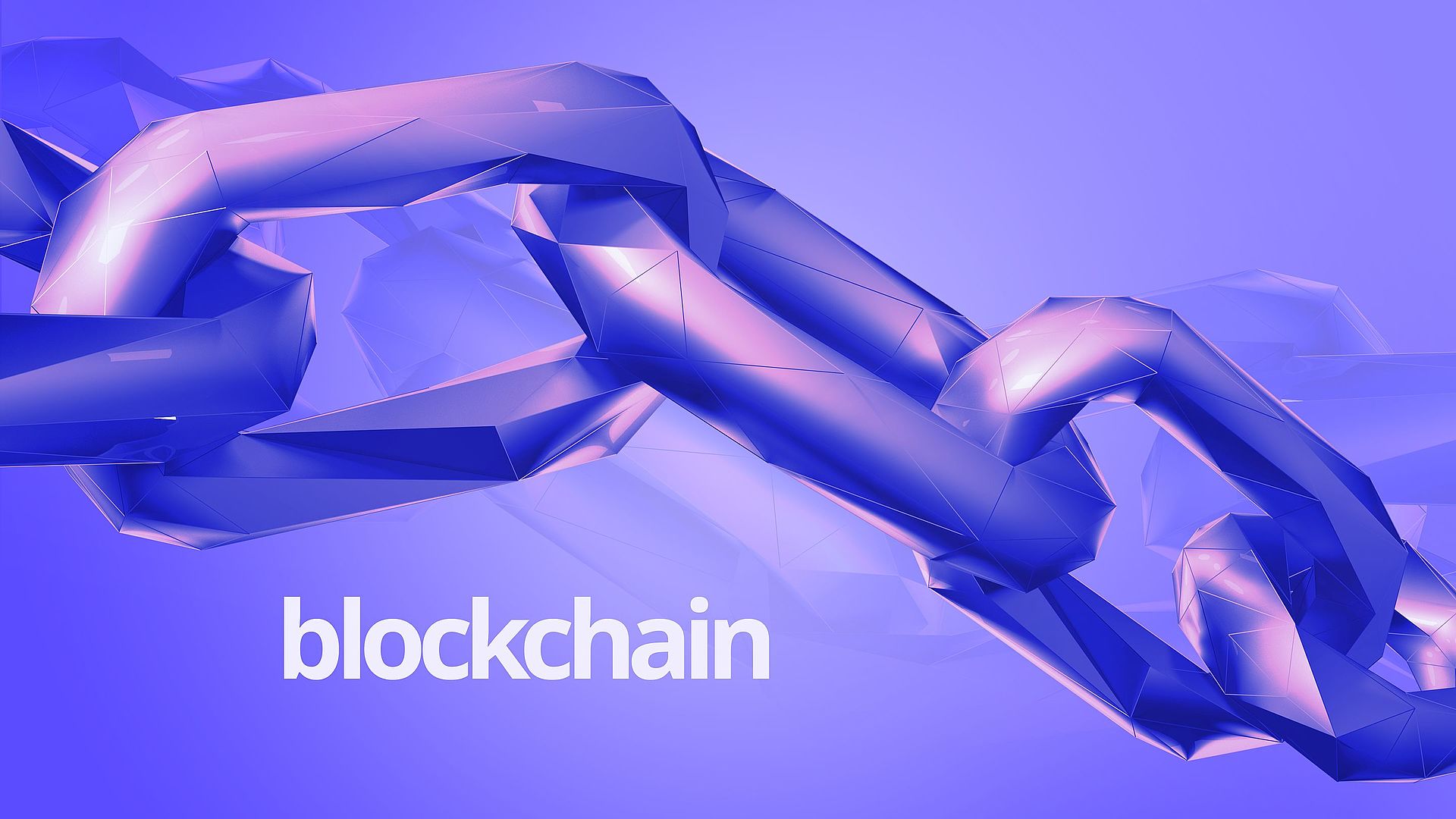 There has been much talk this year about the rapid rise and fall of Bitcoin. We here at Tematica have long said the far more interesting disruptor is Blockchain, and as Bitcoin has fallen hard in recent weeks, we’ve seen a flurry of renewed news flow for blockchain, including a growing number of patent filings from MasterCard, IBM, Alibaba, and others. We see those firms as looking to establish a firm position in a technology that could very well upend the financial and transactional markets. Like most other disruptors, ranging from 5G to augmented reality, this renewed blockchain newsflow could lead to a frenzy of activity in the near-term that will likely give way to a longer than expected development time. Still, blockchain is one the radar screen for our Disruptive Innovators investing theme.

Blockchain has been receiving attention well beyond cryptocurrencies, and the focus has shifted in part to patent filings. Though it may seem that China has dominated patent filing activity in recent weeks, a number of firms (not Alibaba) have been making their own way across the patent landscape.

In the latest news germane to intellectual property and blockchain, Mastercard has filed three patent applications with the U.S. Patent and Trademark Office, as reported this week. Amid those patent filings came details that the payments giant has developed a blockchain-based system, which aims to streamline high-volume B2B transactions. The patents are titled “Method and System for Recording Point-to-Point Transaction Processing.”

In those filings, Mastercard noted that the infrastructure underpinning B2B payments is unwieldy and still focuses on individual payment transactions. The number of transactions/settlements is on the rise, though, and there is strain on current infrastructure. The company’s embrace of digital ledger technology (DLT) can help data related to those transactions to be stored and used securely.