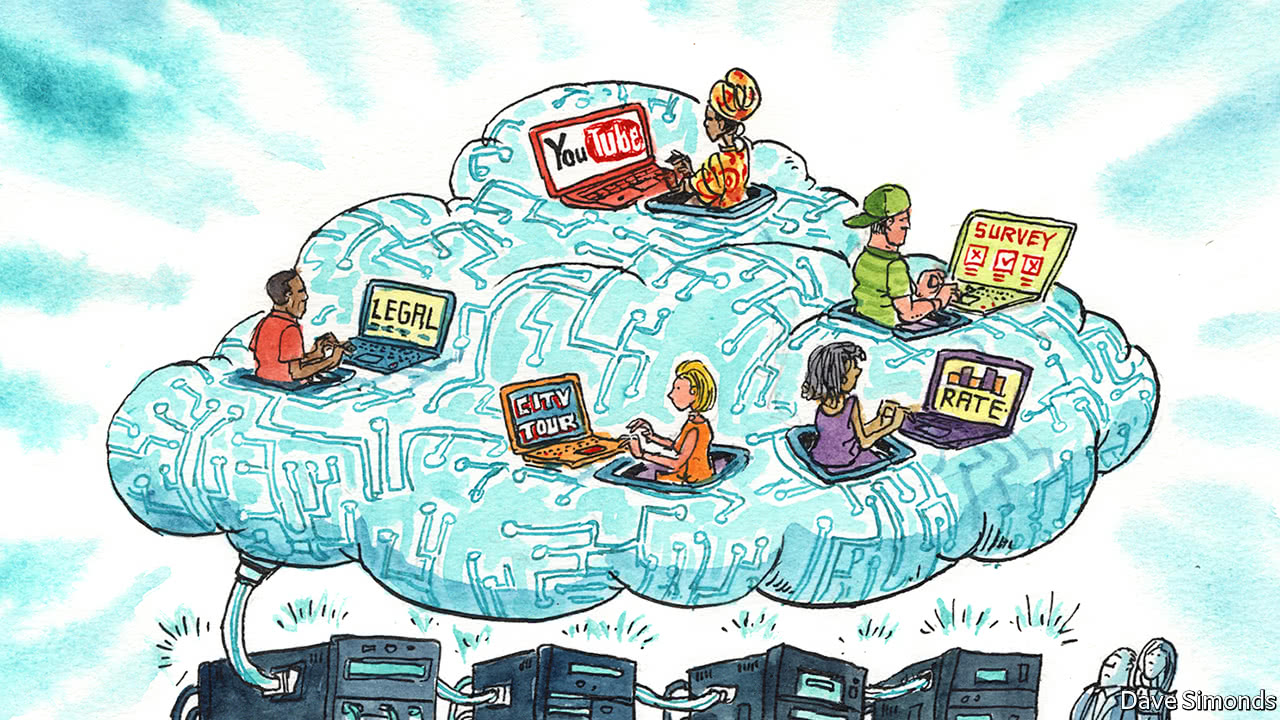 While this time it really seems like it could happen, the dire threats of the elimination of the human workforce isn’t anything new:

WHEN the first printed books with illustrations started to appear in the 1470s in the German city of Augsburg, wood engravers rose up in protest. Worried about their jobs, they literally stopped the presses. In fact, their skills turned out to be in higher demand than before: somebody had to illustrate the growing number of books.Fears about the impact of technology on jobs have resurfaced periodically ever since.

This time around, the threat comes not in the form of replacement of manpower by robots or even increasing human productivity through computerization, but through the replication of human intelligence:

The latest bout of anxiety concerns the arrival of artificial intelligence (AI). Once again, however, technology is creating demand for work. To take one example, more and more people are supplying digital services online via what is sometimes dubbed the “human cloud”. Counter-intuitively, many are doing so in response to AI.

However, someone has to teach those computers how to “think” and what to think in changing environments:

According to the World Bank, more than 5m people already offer to work remotely on online marketplaces such as Freelancer.com and UpWork. Jobs range from designing websites to writing legal briefs, and typically bring in at least a few dollars an hour. In 2016 such firms earned about $6bn in revenue, according to Staffing Industry Analysts, a market researcher. Those who prefer work in smaller bites can use “micro-work” sites such as Mechanical Turk, a service operated by Amazon. About 500,000 “Turkers” perform tasks such as transcribing bits of audio, often earning no more than a few cents for each “human-intelligence task”.