We’ve all read the statistics on just how chubby Americans have become and all the lovely little health problems that come along with those extra pounds, from diabetes to heart disease not to mention the physical discomfort of lugging extra pounds around. Making healthier eating and drinking choices is part of our Clean Living investment theme and this week the Wall Street Journal ran an article discussing how as Americans increasingly lay off the booze, the world’s biggest brewers and liquor companies are having to push beyond their traditional fare and roll out teas, energy drinks, and nonalcoholic spirits.

As a confirmed wine lover who owns more wine fridges than I’m willing to publicly admit and who is also known to enjoy a great glass of scotch (travel tip British Airways offers Johnnie Walker Blue in first class)  or a gin and tonic, (new favorite gin is Darjeeling) I’m struggling to wrap my head around kombucha or spiked coconut water (who knew there was such a thing) to replace the heaven of pouring a glass of Barolo, but I applaud the effort by a nation that clearly has room for improvement on the health front.

According to the Wall Street Journal,

Americans’ consumption of ethanol, or pure alcohol, has declined sharply over the past couple of decades. Alcohol consumption stood at 8.65 liters per person in 2017—the most recent year for which data is available—compared with 10.34 liters in 1980, according to research firm Bernstein….

New data show that U.S. alcohol volumes dropped 0.8% last year, slightly steeper than the 0.7% decline in 2017. Beer was worst hit, with volumes down 1.5% in 2018, compared with a 1.1% decline in 2017, while growth in wine and spirits slowed, according to data compiled for The Wall Street Journal by industry tracker IWSR.

From an investors standpoint…

IWSR forecasts low- and no-alcohol products in the U.S.—still a small slice of the market—to grow 32.1% between 2018 and 2022, triple the category’s growth over the past five years.

And this trend has legs…

Diageo Chief Executive Ivan Menezes said last year that adults opting for lower alcohol options was “an important trend over the next many years” and that the company was “putting a lot of focus behind it.”

The bottom line is as consumers look to make healthier choices, companies are forced to respond by altering their offerings. Those that recognize the change and take advantage of it are part of our Clean Living investing theme, those that don’t… well … remember Blockbuster?

For the entire article go to: As Americans Drink Less Alcohol, Booze Makers Look Beyond the Barrel – WSJ 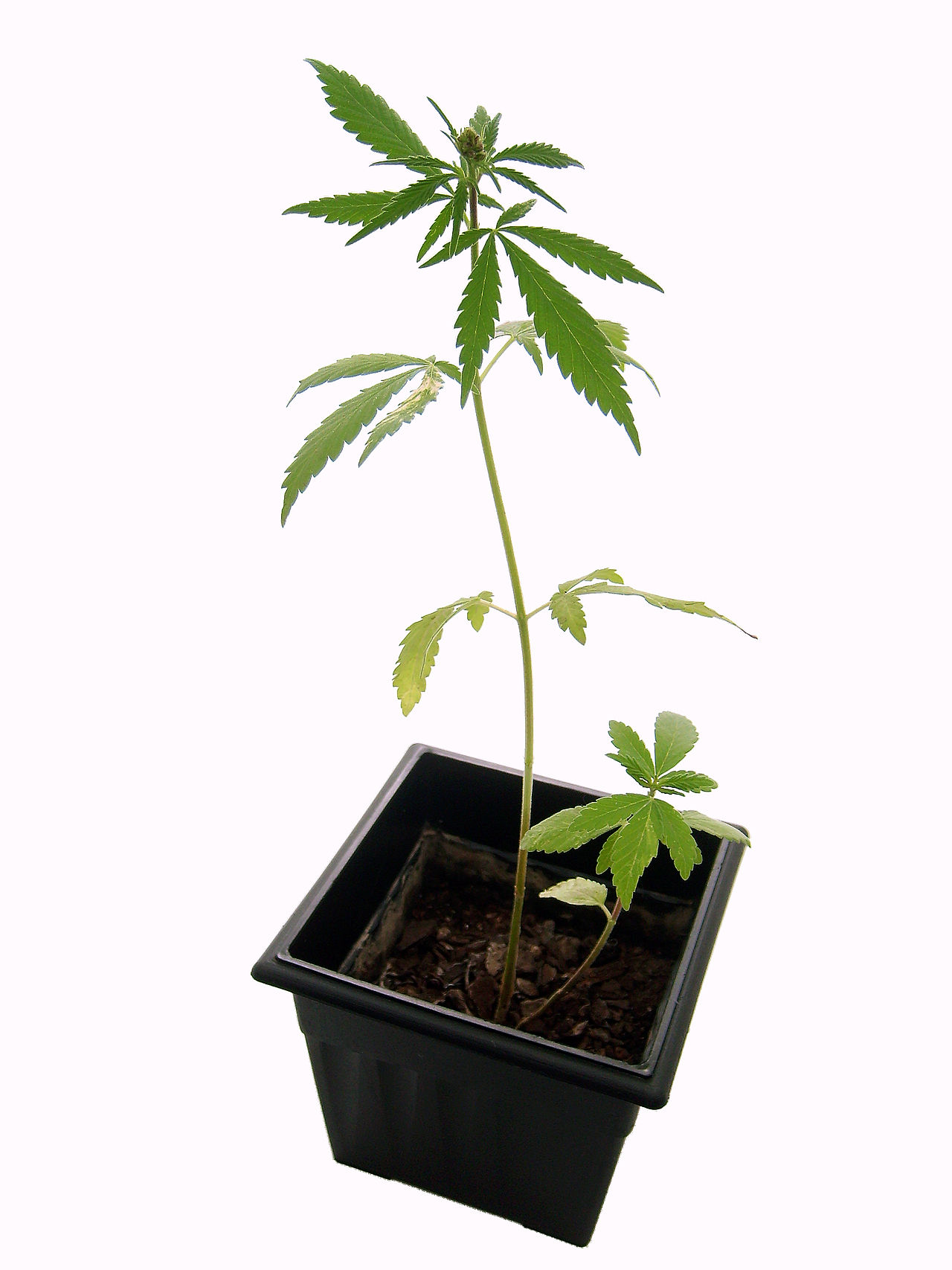 We are seeing soft drink companies bring new products to market to market due to shifting consumer preferences that are in tune with our Clean Living investing theme. A different side of consumer tastes is moving away from beer to wine, spirits, and non-alcoholic drinks, which explains why Anheuser-Busch InBev and Budweiser keep rolling out newfangled concoctions (my opinion) in the hopes of keeping engaged consumers. With the growing legalization of cannabis, we are seeing existing Guilty Pleasure titans like Constellation Brands investing in what could be the next leg to their growth. Interestingly, a beer and spirits company has made the biggest move so far, not the tobacco industry. As we discussed on our recent podcast, it would seem like a matter of time until Big Tobacco moves into the cannabis space.

Corona brewer Constellation Brands Inc.  is investing about $4 billion into Canadian marijuana grower Canopy Growth Corp. , one of the biggest corporate wagers on the potential global market for cannabis-infused drinks and other products.

Constellation, which also produces Robert Mondavi wines and Svedka vodka, has benefited from strong U.S. sales of its Mexican beer imports, Corona and Modelo. But overall beer consumption in the U.S. is in decline, as consumers abandon American lagers for wine, spirits and nonalcoholic drinks.

Cannabis is “the logical fourth leg” for the beer, wine and spirits company, giving Constellation a “total mood-modulation portfolio,” said CEO Rob Sands, whose family controls the company through its ownership of supervoting shares.