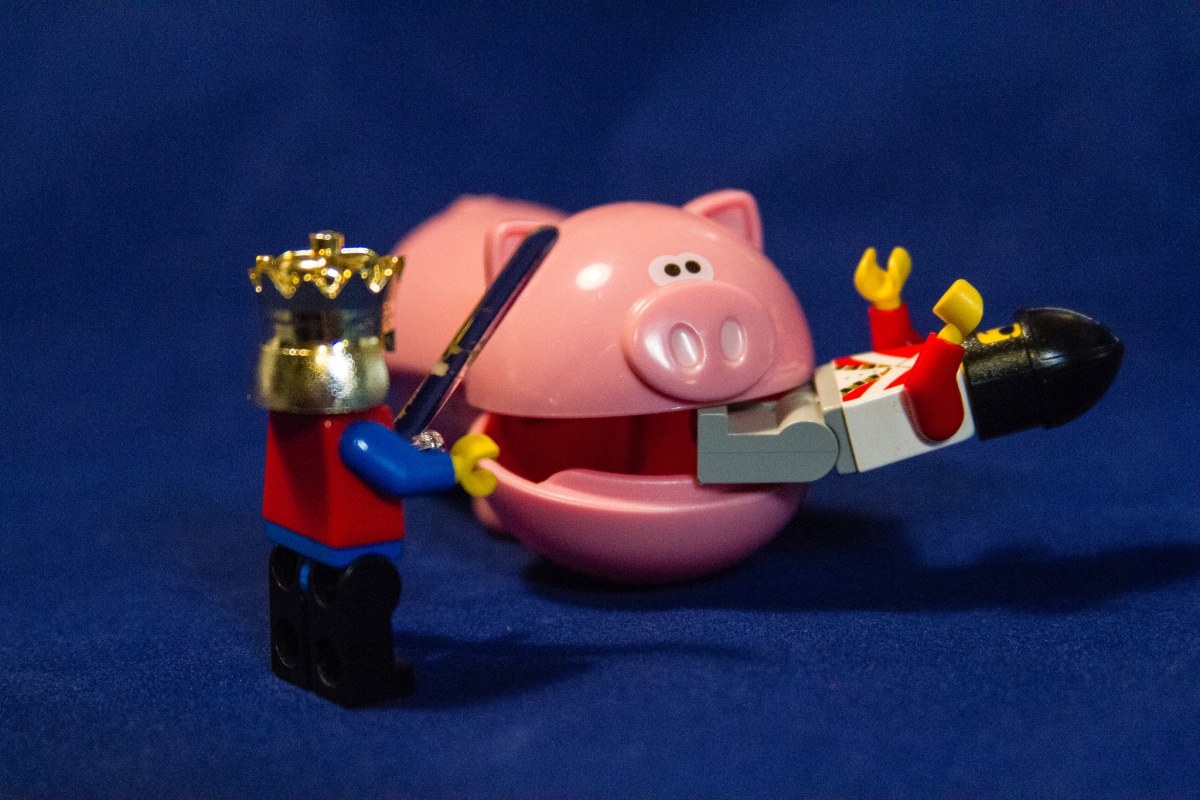 One of the reasons people are shifting to organic and natural products is has been the concern of antibiotics usage when raising food-producing animals. Dairy. Beef. Chicken. Pork. And even fish – antibiotics have been used to assist in growing larger animals that yield greater product size. Have you seen the size of some “regular” chicken breasts compared to the organic/natural variety? Despite changes that begin next week, odds are they will do little to curb the usage of antibiotics and agriculture. To us, it means our Food with Integrity investing theme has legs.

In its Annual Summary report covering sales of antibiotics for use in food-producing animals, the FDA notes that in 2015, sales of these drugs increased overall by 1% from the previous year. More importantly, drugs deemed medically important to humans — those antibiotics that we need to remain effective so that we can continue to treat human patients — increased by 2% during this time. Nearly all (95%) of these medically important drugs were put into animal feed or water — as opposed to being provided individually to animals through injections or orally.

Additionally, while we humans must stand in line with our prescriptions for these vital antibiotics, 97% of the same drugs sold for use in farm animals were purchased over the counter.

Some changes are in the immediate offing for the use of antibiotics in farm animals. Starting Jan. 1, 2017, medically important antibiotics will no longer be available as over-the-counter purchases, but must be purchased with a veterinary feed directive or a prescription.

Critics maintain that these changes will still allow for farmers to simply shift their stated reason for using the drugs from “growth promotion” to “disease prevention,” even though it’s believed that continual, low-dose use of antibiotics only contributes to the development of drug-resistant bacteria that sicken millions of Americans each year, and kill more than 20,000 annually according to the Centers for Disease Control and Prevention.

The FDA acknowledges some of the shortcomings of the data in its Annual Summary. For example, the report has sales figures, but not usage figures, meaning the agency can’t say for certain that all of the purchased antibiotics are indeed being used.