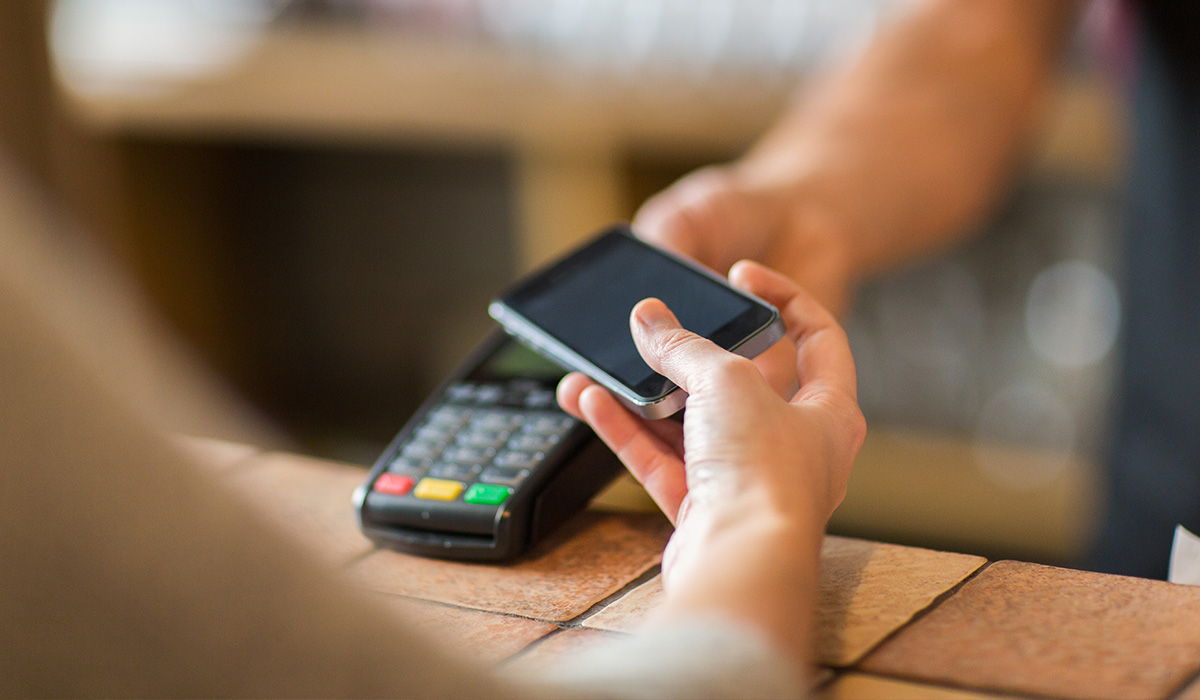 Several new findings confirm what we have been observing over the last several quarters – the continued whittling down for the usage of cash. There is little question given the data that a key driver of this is the accelerating shift toward digital shopping be it delivered or picked up by the buyer at a locker or store location. The most revealing aspect of this shift to cashless consumption is that is it occurring across all demographic ages, which confirms this is a structural shift. Interestingly is how people are now using the Apple Pay Cash Card and Venmo, which is owned by PayPal, to flip people digital cash instead of handing them a physical bill.

Given the ballooning of consumer debt outstanding, some of this shift in how consumers are paying also reflects aspects of our Middle-Class Squeeze investing theme as well. But I’d point out that those shoppers are hunting online as much for bargains and savings as they are for quick delivery. Odds are as our Digital LIfestyle and Middle-class Squeeze theme intersect, the use of cash will continue to fall by the wayside in the coming quarters. Helping move that along are businesses, including Starbucks and Shake Shack that are becoming completely cashless establishments.

Fewer and fewer adults are using printed or minted U.S. currency at all any more. About 3 in 10 Americans said they make no purchases with cash in a typical week, up from a quarter in 2015, according to the Pew Research Center. At the same time, the share who said that all or nearly all of their purchases are made using cash fell to 18 percent from 24 percent in 2015.

In a survey of more than 2,000 Americans, U.S. Bank found that 50 percent of respondents said they carry cash with them less than half of the time they are out. When they do carry the green, 76 percent said they keep less than $50 on hand and nearly half have less than $20.

Not surprisingly, millennials are paving the way among people ditching bills and coins in favor of credit, debit and digital payments, through apps like Apple Pay, Venmo and Zelle. In fact, more than 1 in 10 millennials use their digital wallet for every purchase, according to a separate report by Experian — especially on food, rent and Uber rides.

Overall, about one-third, or 34 percent, of adults under the age of 50 make no purchases in a typical week using cash, compared with 23 percent of those ages 50 and older, Pew found. The Pew Research Center surveyed more than 13,000 adults in September and October of last year.