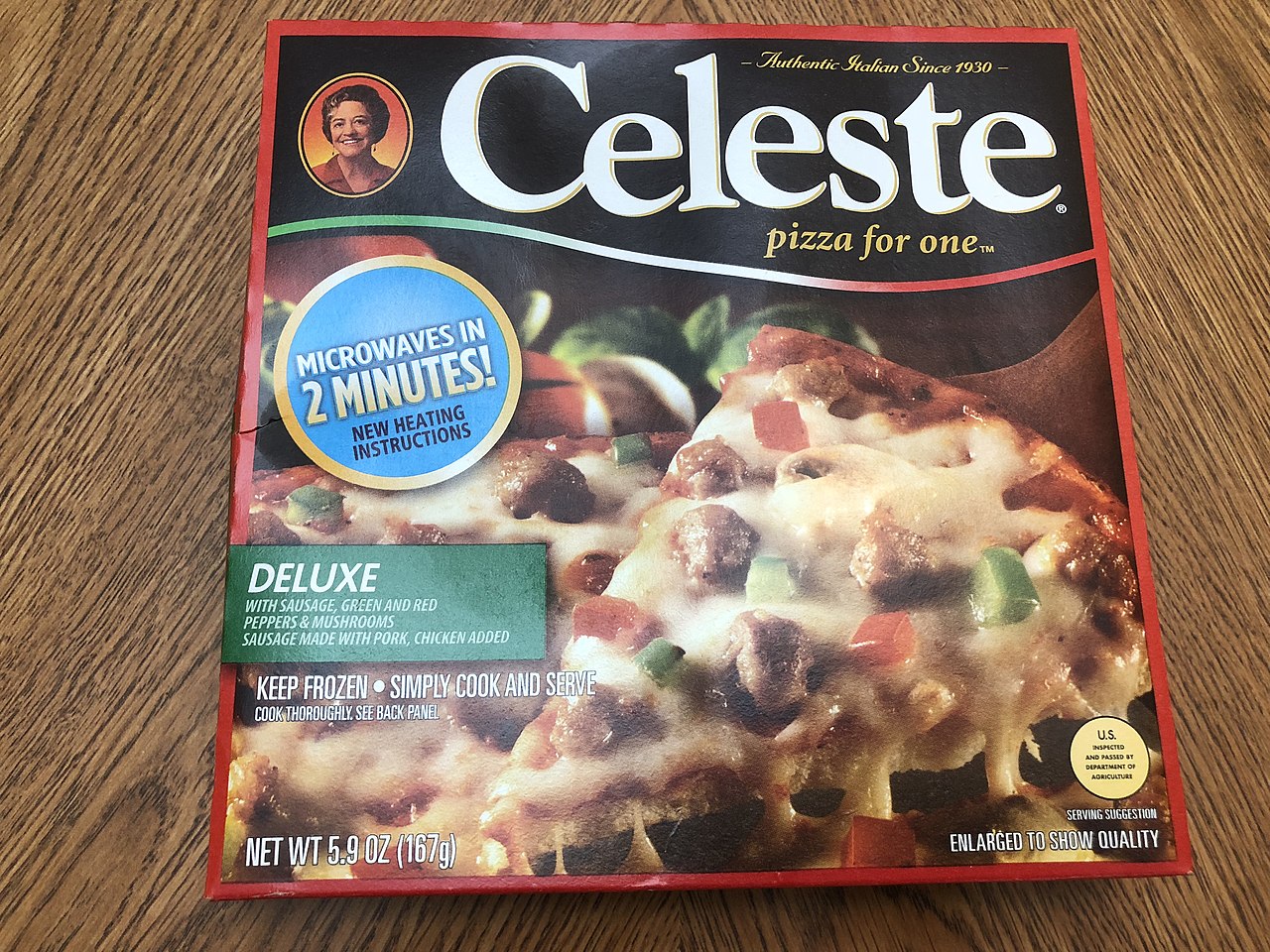 Let’s get this out of the way before we get started with this signal by saying that we here at Tematica love pizza. We may be part of the herd on this one, but what can we say – we love it. And it seems we are far from alone, given that it seems pizza is America’s favorite food as well. Per the data, 350 slices of pizza are consumed every second – whoah!

But… and yes there is a but… as consumers embrace our Cleaner Living theme, what will become of this Guilty Pleasure staple?

We’ve seen gluten-free based pizzas come to market, and more recently they’ve been joined by cauliflower based crust ones (trust me, they are better than you might think). Odds are healthier friendly alternatives are on the way as evidenced by even Little Caesar offering a pie topped with plant-based Impossible Sausage.

We have yet to see any movement on the plant-based meat alternatives by industry heavies Pizza Hut, Domino’s, or Papa Johns, but we’re keeping our eyes peeled and our taste buds ready.

Do we think traditional pizza will fall by the wayside? No, but it just may be reserved for moments people truly want to indulge. The same is likely true for burgers and while that may fly in the face of all the headlines for Beyond Meat, the reality is a tasty burger, just like an incredible slice of pizza, will never go out of fashion.

According to a survey conducted last year by The Harris Poll for the California Pizza Kitchen chain, some 21% of the 2,000-plus American diners questioned named pizza as the food they’d pick if they could only eat one thing for the rest of their lives. Pizza beat out steak (16%), burgers (13%), both tacos and pasta (11% each) — though strangely enough, only one pizza operation made our recent list of America’s favorite regional fast food chains: Seattle-based MOD Pizza, which is also the fastest-growing fast-food chain in America.

Every man, woman, and child in the nation eats an average of 23 pounds of pizza annually — that translates to around 46 slices — adding up to a total of about 3 billion pies. To break the pie chart down another way, about 350 slices get consumed every second of the day.

A lot of that pizza — 59%, according to one recent estimate — gets eaten at home, and while some ambitious cooks doubtless make their own from scratch (or with a premade crust), it’s safe to say that a large portion comes out of the supermarket freezer case. (Americans spend about $4.4 billion on frozen pizza annually, and it’s said that two out of three households consume it regularly.)