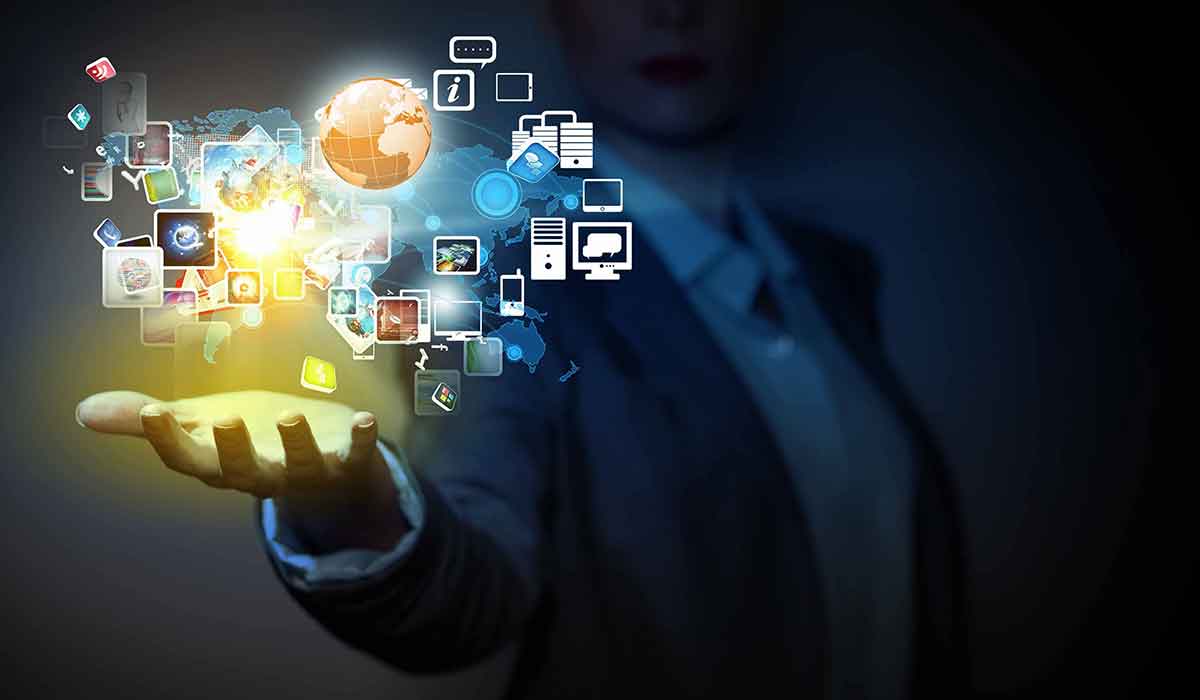 An article in this week’s Economist points out some phenomenal data that speaks to our Global Rise of the Middle Class investing theme. While the Middle Class in many developed nations is under pressure, part of our Middle-Class Squeeze investing theme, we are seeing technology help leapfrog infrastructure needs in many emerging markets. In India, mobile data is giving people access to the global economy in ways that was utterly impossible just a few years ago.

Just three years ago there were only about 125m broadband internet connections in India; by last November the number had reached 512m. New connections are growing at a rate of 16m per month, almost all on mobile phones. The average Indian phone user now consumes more mobile data than most Europeans.

Incredible economies of scale possible in the most populous nation on earth make for business models that are not feasible elsewhere.

So as not to limit the market to people who can afford smartphones, Jio also launched its own 4g feature-phone, the JioPhone, which it says is “effectively free”. Customers pay only a refundable deposit of 1,500 rupees ($21) for the device, with which they can use WhatsApp, watch YouTube and take pictures. As Mr Ambani said last year, for most users their Jio connection “is not only their pehla [first] phone but also their pehla radio and music player, pehla tv, pehla camera and pehla Internet”.

Which has lead to incredible adoption rates.

Data in India now cost less than in any other country. On average Jio’s users each download 11 gigabytes each month.

The opportunities here are staggering, but as we’ve seen pushback on globalization in much of the developed world, so too is India looking to protect is domestic companies from foreign competition. Draft rules revealed last July would require internet firms to store data exclusively in India. Another set of rules that went live last October require financial firms to store data locally, too. On December 26th India passed rules that hit hard at Amazon (AMZN) and Walmart (WMT), which dominate e-commerce there, preventing them from owning inventory in an attempt to protect local digital and traditional retailers.

Investors are well served to look beyond just the U.S. economy which is facing growth headwinds from slowing population growth, aging demographics and enormous debt loads with a mountain of unfunded liabilities across pensions and Social Security. In India, a country with a massive population that is relatively young and with productivity levels well below those of developed economies, small improvements can generate enormous returns for both its citizens and investors.