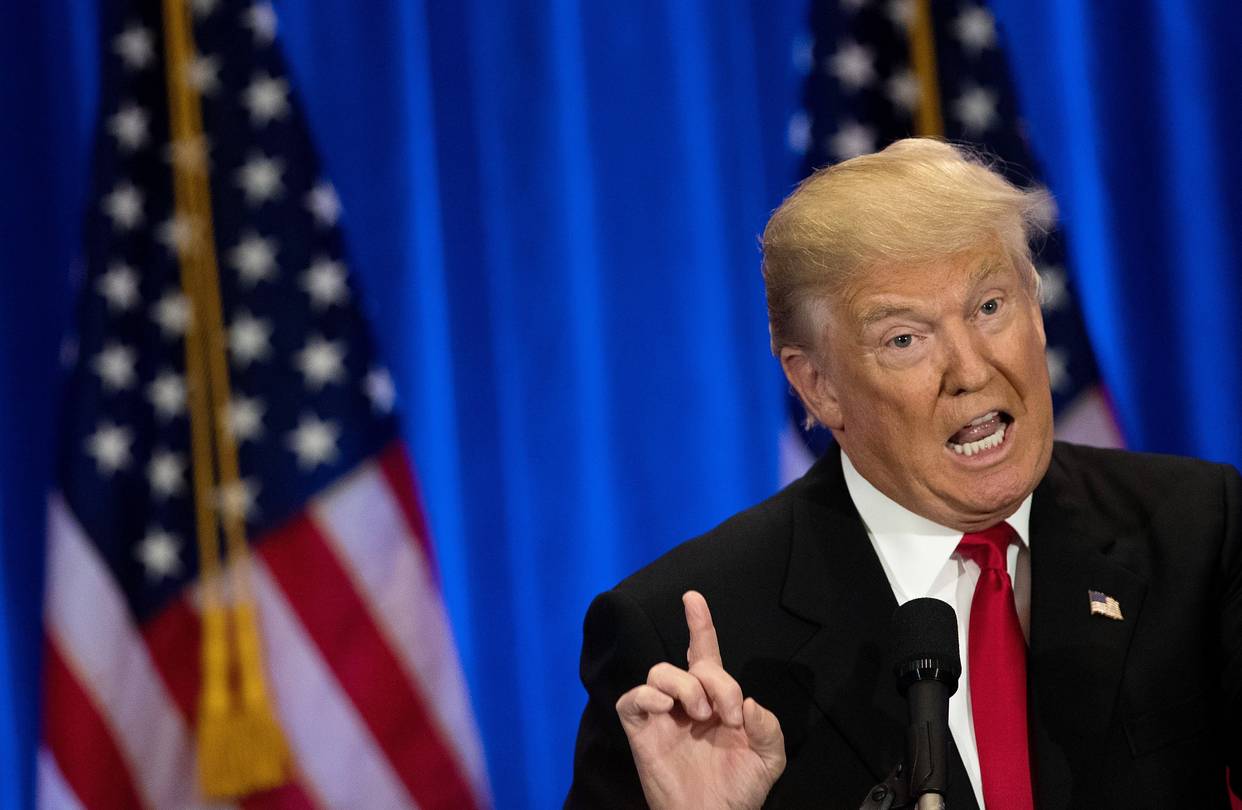 If you’ve missed our weekly Monday missive that is the Monday Morning Kickoff, we’d encourage you to pursue it later today as it offers both context and perspective on last week, including much talk about the Fed, and sets the stage for this week. We’ve got a lot of data coming at us, more corporate earnings that prominently feature our Cash-strapped Consumer and Fattening of the Population investing themes. There are a number of events and conferences as well, and before too long we’ll have some thoughts on this week’s Mobile World Congress, an event that meshes very well with our Connected Society, Disruptive Technology and Cashless Consumption investing themes. We expect to see a number of announcements ranging from new smartphone models, connected as well as autonomous vehicle developments, voice digital assistant initiatives, drones, and payment systems to name a few. We’ll be watching these with regard to a number of positions on the Tematica Select List,

As Mobile World Congress gets underway, however, we have another event that should capture investor attention. After presenting what’s called a “skinny budget” today, (which we view as the “opening bid budget”) tomorrow night, President Trump will be speaking to a joint session of Congress. Typically this is referred to as the State of the Union Address, but it’s not called that for a newly elected president. Trump has already shared that he will be talking about health care reform – “We’re going to be speaking very specifically about a very complicated subject…I think we have something that is really going to be excellent.”

As we’ve said before, we’re optimistic and hopeful, but thus far it seems Republicans have yet to find common ground on which to move forward on this. In addition to healthcare reform, investors, including us, will be listening for more details on Trump’s fiscal policies. The issue is speeches such as this tend to be lacking in specifics, and we would be rather surprised to see Trump deviate from that tradition.  Moreover, we’ve already seen the Treasury Secretary push out the timetable for a tax report to late summer, and Trump himself suggested that we are not likely to see his tax reform proposal until after the healthcare reform has been addressed.

As we shared in this morning’s Monday Morning Kickoff, with the S&P 500 trading at 18x expected earnings, it looks like the stock market is out over its ski tips. Two drivers of the market rally over the coming months have been the improving, but not stellar economic data and the hope that President Trump’s policies will jumpstart the economy. We’ve been saying for some time that the soonest we’d likely get any meaningful impact from Trump’s policies would be the back half of 2017. That’s been our perspective, but as we know from time to time, the stock market can get ahead of itself, and we see this as one of those times. The stock market’s move reflects expectations for an accelerating economy – it’s the only way to get the “E” that is earnings growing enough to make the market’s current valuation more palatable.

One of the common mistakes we see with investors is they almost always only focus on the upside to be had, without keeping an eye on the downside risks. If Trump is successful when it comes to the domestic economy, and we’d love nothing more than to see acceleration here, earnings will likely grow materially.

One of the potential risks we see this week is the market being disappointed by the lack of details that Trump will share tomorrow night, which might be read as a push out in timing relative to what the stock market expects. As we said on last week’s Cocktail Investing podcast, resetting expectations is a lot like children that open presents on Christmas morning to find something other than what they expected — it’s far from a harmonious event and more like one that is met with mental daggers, confusion, and second guessing. In short, not a fun time at all.

Again, our thought is better to be safe than sorry given where the market currently sits. Some investors may want to utilize stop losses across positions like Universal Display (OLED), CSX Corp. (CSX), Skyworks Solutions (SWKS), Activision Blizzard (ATVI) and others that have been robust performers thus far in 2017 in order to preserve gains should the stock market get its post-Trump speech jiggy on. More aggressive investors may wish to utilize inverse ETFs, such as ProShares Short S&P500 ETF (SH), ProShares Short Dow30 ETF (DOG), or ProShares Short QQQ (PSQ), while traders implement call options on those inverse ETFs or employ the use of select puts.