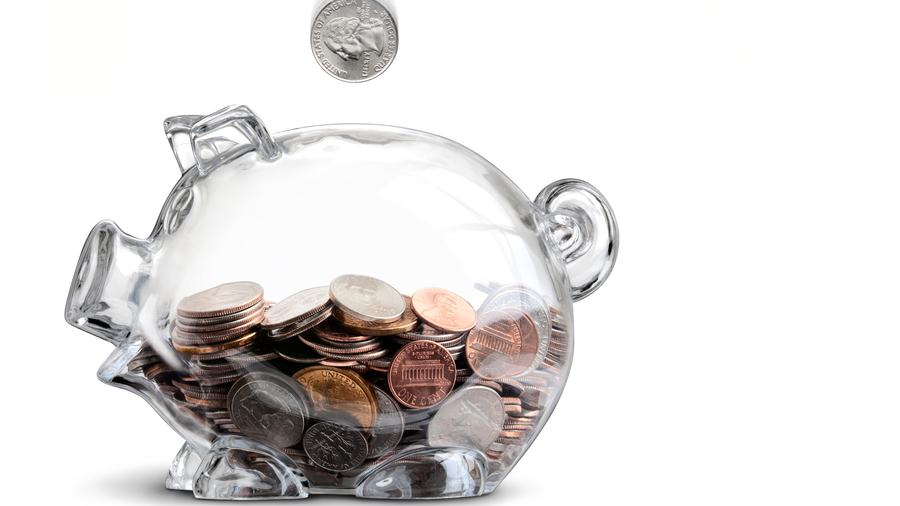 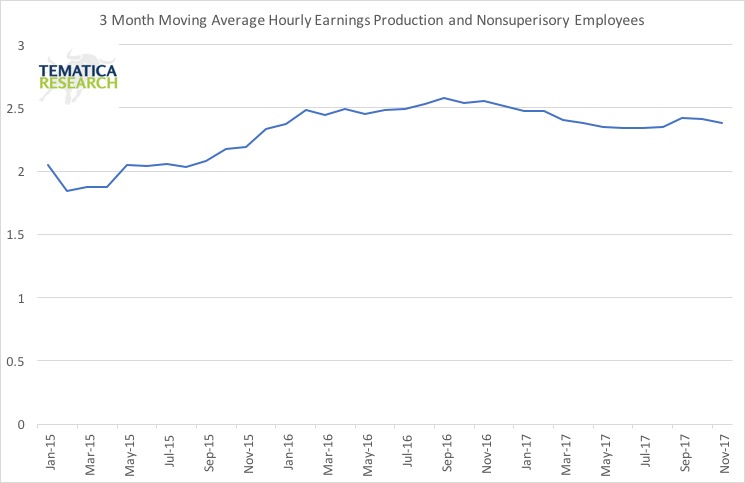 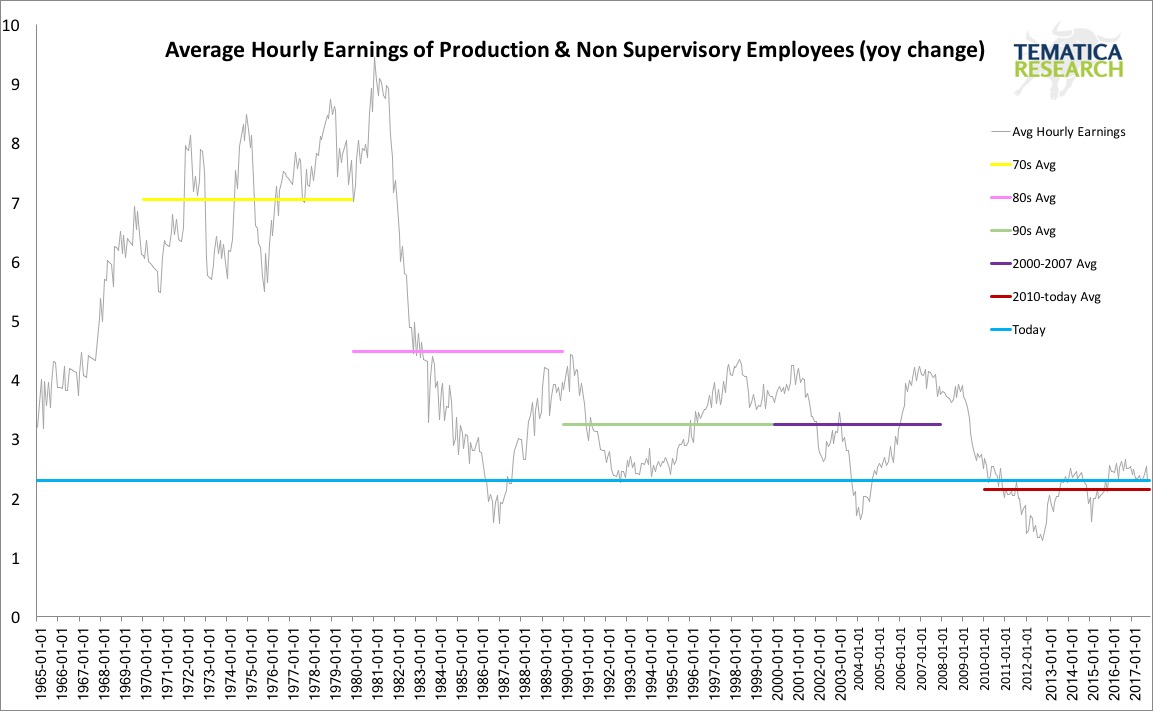 We can sympathize that saving in today’s always on, always connected get what you want now, you only live once can be a challenge. This larger issue, however, is people are saving far less than they have in the past, and while some of is related to a lack of wage growth that is one of the culprits behind our Cash-strapped Consumer theme, the implications will be felt across several themes, including Aging of the Population. Simple math says, if people are saving less today they will either need to save more later or have less to spend later – both are headwinds to consumer spending, a key driver of the domestic economic growth.

The average American saves less than 5% of his or her disposable income. Many financial advisors say that isn’t enough to ensure a comfortable retirement. The personal saving rate, calculated by the federal Bureau of Economic Analysis, has hovered around 5% for the last few years. By the end of June, the rate had fallen to 3.8%, the bureau reported.

Source: The average American saves less than 5%, so how are you doing? – LA Times 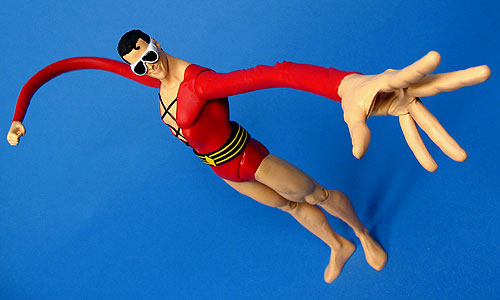 The recent economic data coupled with what we are hearing this earnings season paint a picture of consumer finances getting seriously stretched.

Yesterday we learned that personal income growth stalled out in June, unchanged from May. The 3-month moving average shows slowing in income growth. 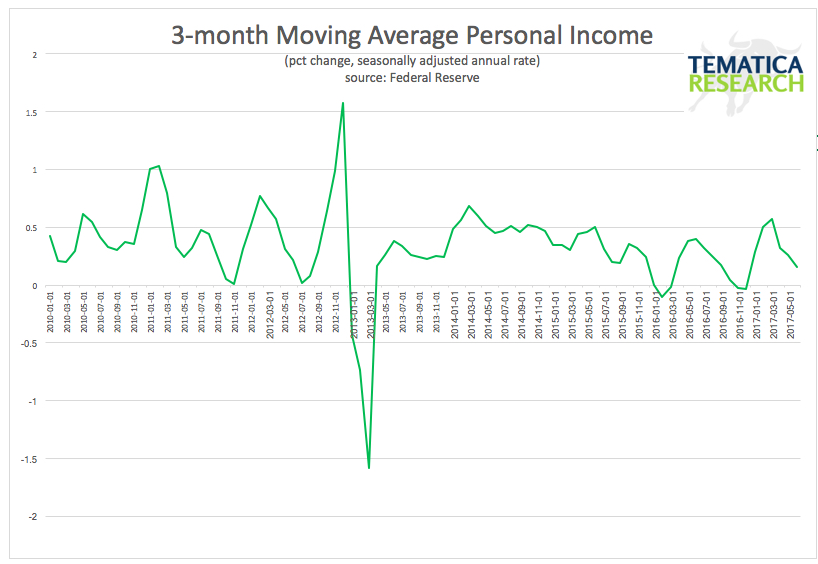 With the decline in income, we have also seen consumers spending less, although still at relatively strong levels, stronger than income growth would suggest.

Without incremental income to support spending, consumers have reduced their savings rate well below historical norms.

But the story doesn’t end here. While the mainstream financial media keeps telling us how great the consumer is doing, ignore the prior charts (cough, cough), we are seeing loan loss provisions on the rise. The average charge-off rate for large U.S. card issuers increased to 3.3 percent in the second quarter, the highest level in four years and the fifth consecutive quarter of year-over-year increases. All nine of the largest issuers: JPMorgan Chase (JPM), Citigroup (C), Capital One Financial (COF), Discover (DFS), U.S. Bank (USB), Wells Fargo (WFC), Bank of America (BAC), Synchrony Financial (SYF) and American Express (AXP) experienced increases for the quarter.

Capital One Financial beat expectations for both revenue and earnings but increased its charge off rate to 5.11 percent from 4.07 percent in the same quarter last year. The company elected to not provide guidance for anticipated defaults for the coming year.

Synchrony Financial, the largest store credit card issuers in the U.S., reported second-quarter earnings that beat Wall Street estimates largely due to consumers taking on more debt. Despite a strong showing last quarter, loan losses continued to worsen and were a big topic during the earnings call. The company’s net charge-off rate rose to 5.42 percent from 4.51 percent the prior year. Provision for loan losses in the second quarter rose 30 percent over the prior year.

Bottom Line: Spending can only grow by earning more or borrowing more. With the savings rate in decline and default rates on the rise while income growth continues to weaken, we are seeing additional evidence that we are in the later stages of the business cycle. 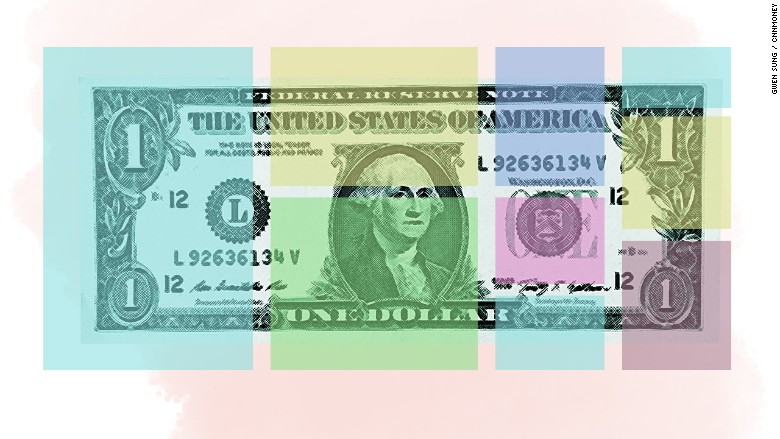 While the October Employment Report showed a “surge” in wage, we’ve yet to see a shift away from the mentality that has led to such dismal savings and safety fund percentages among Americans. Maybe it’s the “spend it when you get it” mentality or perhaps it’s still just Cash-strapped Consumers, but either way there will be much financial pain ahead as the Aging of the Population is factored into the personal financial equation.

Americans on a whole just aren’t great savers, to the point where almost 70% of us don’t even have $1,000 in the bank.

Furthermore, almost half of Americans claim that to cover a $400 emergency, they’d need to borrow the money or sell something quickly to round up the cash.

And though some of us can legitimately point to low earnings as a reason for not saving, for many of us, it’s a matter of poor money management — namely, failing to create and follow a budget.

According to a recent study by U.S. Bank, only 41% of Americans use a budget even though it’s one of the most effective ways to keep track of our finances. This data is only a slight improvement over a 2013 Gallup poll, which showed that just 32% of U.S. households maintain budgets.