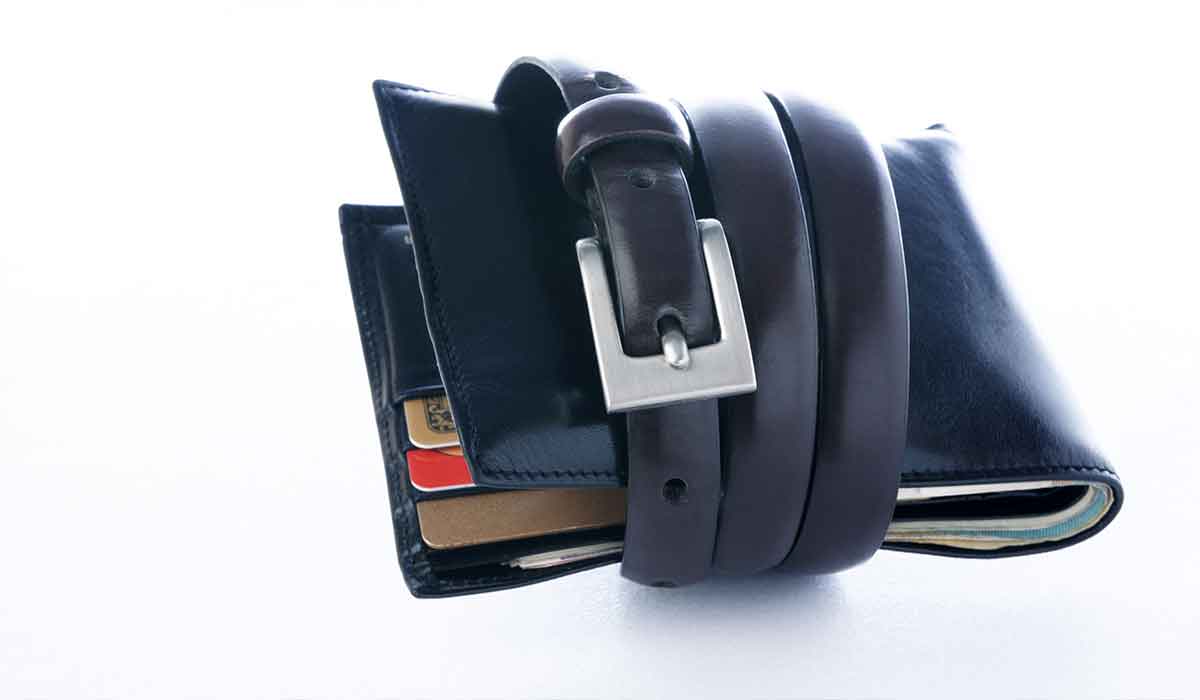 Millennials and their spending habits have been targeted as one of the reasons behind reduced demand from homes, cars and retail sales. New research, however, from the Federal Reserve points to the reason behind those spending habits as the simple fact that they spend less because they have less money to spend. In many respects that comes as no surprise given the magnitude of debt levels between the levels of student loan and credit card debt they are juggling, but that has also impacted their level of savings with more Millennials having nothing saved.

While it may come as a surprise to some, the above revelation that a growing percentage of Millennials are living lives that are in tune with our Middle-class Squeeze investing theme.

In recent years, slow home construction, declining new-car sales and the poor performance of brick-and-mortar retailers have all been blamed on the “unique tastes and preferences” of those born between 1981 and 1997. That means millennials have been accused of killing everything from canned tuna to the suburbs.

Actually, though, millennial habits are not so different from that of previous generations, “once the effects of age, income, and a wide range of demographic characteristics are taken into account,” according to a new paper by the Federal Reserve.

Younger people are spending less because they have less money to spend, the Fed concludes.

“Millennials are less well off than members of earlier generations when they were young, with lower earnings, fewer assets, and less wealth,” write authors Christopher Kurz, Geng Li and Daniel J. Vine.”

For family income,” they write, controlling for age and work status, “Generation X and baby boomer households have a family income that is 11 percent and 14 percent higher, respectively, than that of demographically comparable millennial households.”

That jibes with recent research showing that the median millennial only has $2,430 in savings and that a growing percentage of millennials have absolutely nothing saved. In fact, that generation is still largely relying on Mom and Dad for help: Most American adults between the ages 21 to 37 receive financial assistance from their parents or guardians, according to a report from Country Financial. 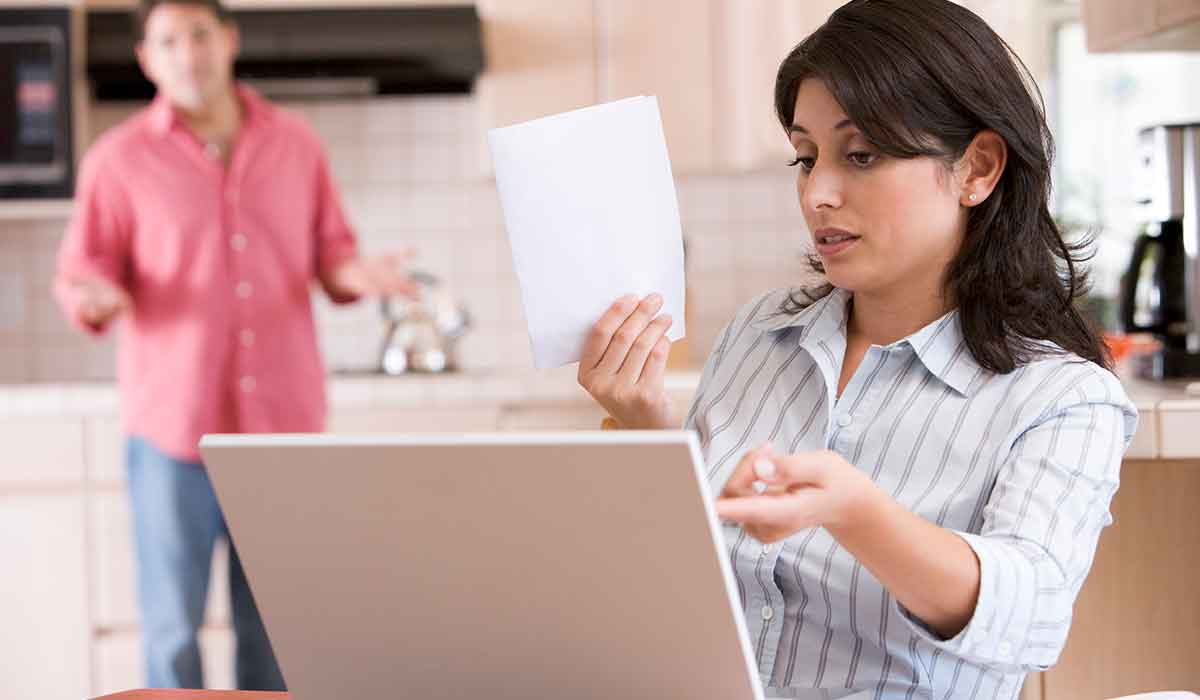 We keep hearing the mainstream media talk about the improving economy and the falling employment rate, but beneath the headlines and talking heads, we’ve seen consumer debt continue to climb.

Because those who don’t have sufficient funds either have to borrow, the likely option, on in some cases sell something. This has increased borrowing at the expense of saving has tapped out consumers such that four in ten Americans can’t cover an unexpected $400 expense. Also in the report’s findings – 25% of Americans have no retirement savings whatsoever.

These data points have wide implicatons for the consumer led economy and serves as the latest proof point for our Cash-strapped Consumer investing theme.

“The finding that four-in-ten adults couldn’t cover an unexpected $400 expense without selling something or borrowing money is troubling,” said Greg McBride, chief financial analyst at Bankrate.com. “Nothing is more fundamental to achieving financial stability than having savings that can be drawn upon when the unexpected occurs.”

He’s also concerned about another finding in the report: fewer than 40% of adults think their retirement savings are on track.”

The burden is on us as individuals to save for our retirement,” he says. “Take control of your financial destiny by contributing to an employer-sponsored retirement plan such as a 401(k) via payroll deduction, or arrange automatic monthly transfers from your bank account into an IRA.”

More concerning are the 25% of Americans with no retirement savings whatsoever, according to the report.

Some of this may be due to the lack of employer-sponsored retirement plans, as well as people piecing together several part-time jobs, which may not offer benefits. 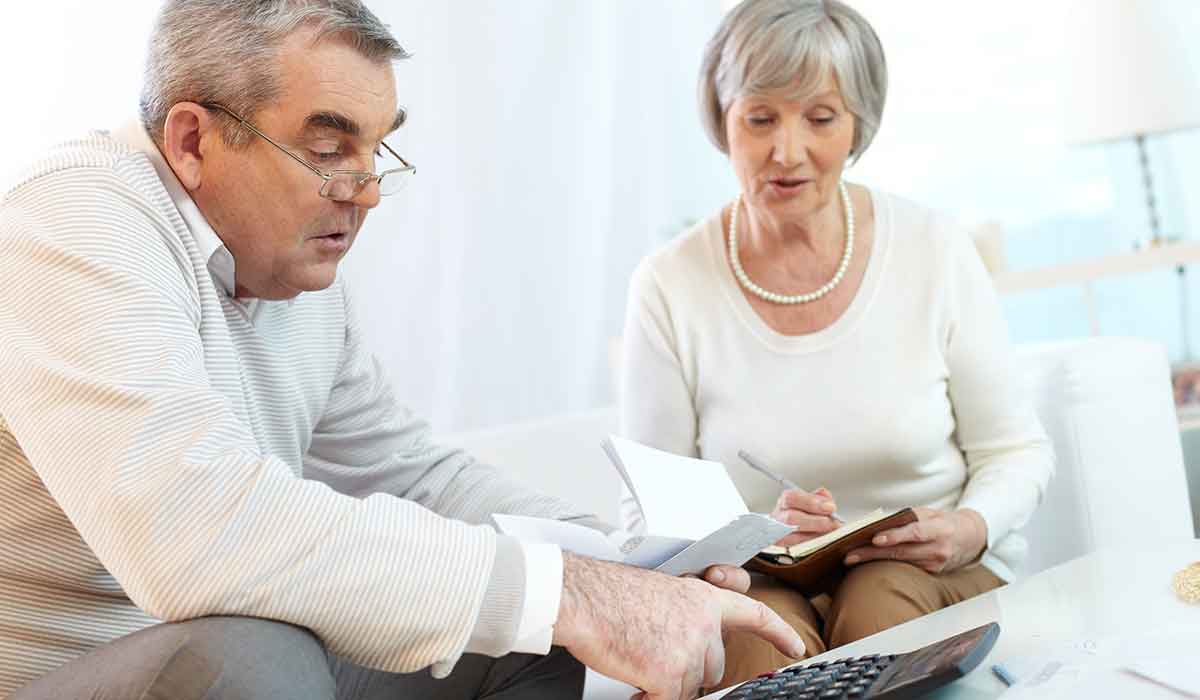 A Venn diagram overlay on our Aging of the Population and Rise & Fall of the Middle Class reveals a looming squeeze of the undersaved aging population. We’ve written quite a bit here about the low percentage of Americans that have socked away monies pre- and post-tax into retirement accounts and even emergency fund or “rainy day” accounts. Now the St. Louis Federal Reserve is parsing some of the latest data, and the findings confirm the looming pain point associated with the aging and living longer undersaved.

Generally speaking, Americans are undersaved in this consumer spending led economy, and we as a people are also living longer. Insufficient savings that need to be stretched over more years, and often with rising medical costs.

As baby boomers age, significant debate has emerged about whether there is a retirement crisis developing in the United States. Some argue that the retirement situation is poor for many Americans, with many approaching retirement age with little or no savings. However, others describe the situation as better than commonly thought, as many retirees report living comfortably.

Overall, our analysis indicates that many households either do not utilize or underutilize the retirement savings plans available to them.

A 2016 study by economist Monique Morrissey used Survey of Consumer Finances data to show that participation in defined-benefit and defined-contribution plans is quite low, and that many families have little or no retirement savings.

Our findings are generally in line with Morrissey’s. The most recent SCF data show that not all employers offer pension plans to their employees and not everyone who has access chooses to participate. Only 27 percent and 33 percent of households have defined-benefit and defined-contribution plans, respectively, at their current jobs; 8 percent of households have both.

In total, about 56 percent of households have an employer-sponsored pension plan associated with their current or previous employment.

One might think that households that do not have access to an ESPP are more likely to utilize an IRA or Keogh account as an alternative option. However, this is not what we see in the data.

The data doesn’t lie or sugar coat the coming pain

Overall, 35 percent of U.S. households do not participate in any retirement savings plan. Even among those households that do hold retirement accounts, many of them have low account balances.

We’ve all been there – you arrive home from the grocery store and are ready to eat a nice apple, nectarine, avocado or some other fruit or veg, and you have to content with an annoying product sticker. Worse yet, you may not see it and wind up taking a bite out of it. Individually, we may not think much about it, but across all those individual pieces of fruit and veg there can be big savings to be had as well as happier, non-sticker eating customers. Enter laser marking, which has been used in industrial circles for a long time, and voila a no more product stickers, which in aggregate can add up to more than a few pennies. Given the net margins at grocery companies like Kroger and other, every penny counts. Here’s to laser marking going main stream!

A Dutch organic food supplier is testing replacing price stickers on produce with a laser mark to reduce waste. Nature & More teamed up with Swedish grocery retailer ICA to test an organic version of laser marking on the brand’s avocados and sweet potatoes, the organic producer said in a statement on its website. While the laser marker may be more convenient for consumers, it’ll also mean big savings on packing costs for grocers and producers, according to the company.

The company said laser markers will eliminate at least 725,000 packaging units on avocados in 2017.

While the October Employment Report showed a “surge” in wage, we’ve yet to see a shift away from the mentality that has led to such dismal savings and safety fund percentages among Americans. Maybe it’s the “spend it when you get it” mentality or perhaps it’s still just Cash-strapped Consumers, but either way there will be much financial pain ahead as the Aging of the Population is factored into the personal financial equation.

Americans on a whole just aren’t great savers, to the point where almost 70% of us don’t even have $1,000 in the bank.

Furthermore, almost half of Americans claim that to cover a $400 emergency, they’d need to borrow the money or sell something quickly to round up the cash.

And though some of us can legitimately point to low earnings as a reason for not saving, for many of us, it’s a matter of poor money management — namely, failing to create and follow a budget.

According to a recent study by U.S. Bank, only 41% of Americans use a budget even though it’s one of the most effective ways to keep track of our finances. This data is only a slight improvement over a 2013 Gallup poll, which showed that just 32% of U.S. households maintain budgets.

While most acknowledge that people are living longer, one area that people are only coming around to realizing is living longer means either having to save more for their golden year or working later in life. As the data shows, however, it’s looking more and more like people will have to retire later (if at all) given the financial shortfall. Contending with this potential financial shortfall and overcoming it is a part of our Aging of the Population investing theme.

Employees in the U.S. are more pessimistic about whether their generation will be “much worse off in retirement” compared with their parents’ generation. In America, 76 percent agreed or strongly agreed with that statement. Globally, 66 percent agreed.