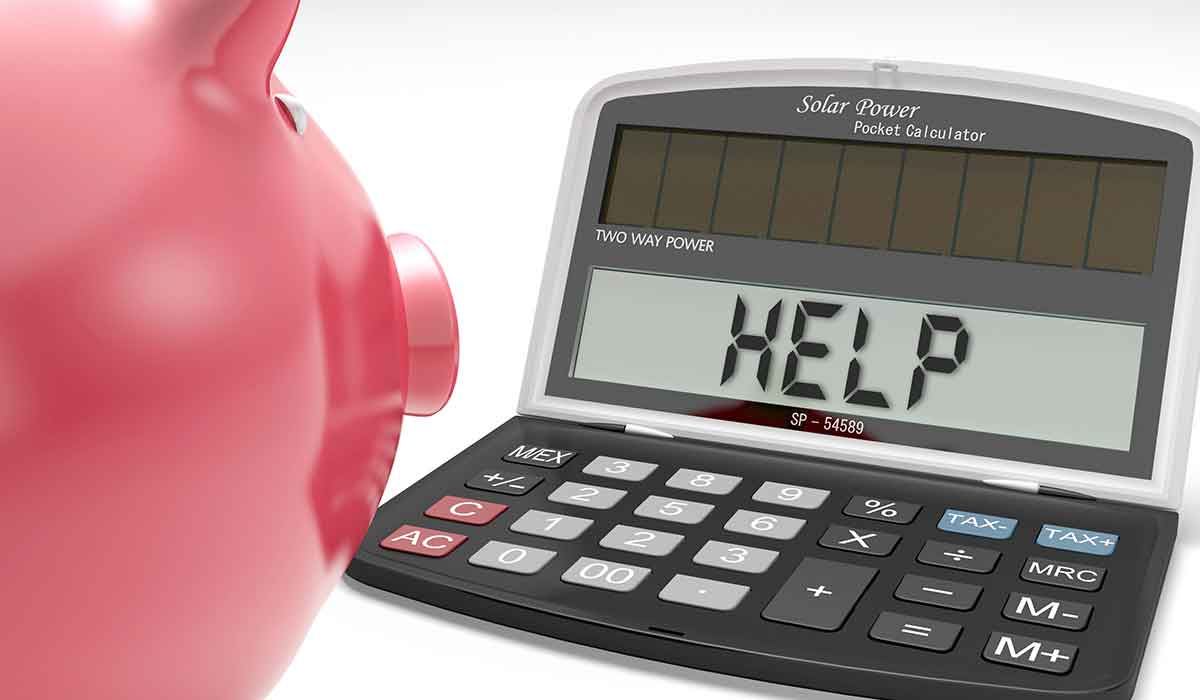 While there are talks of student loan forgiveness on the 2020 campaign trail, the Treasury Depart is stepping up its game to collect on delinquent student loans. Data from the Bureau of Economic Analysis (BEA) points to disposable income once again coming under pressure during the first quarter of 2018. Paired with rising gas prices and renewed uncertainty over the global economy as well as the current state of US-China trade, we see the average consumer remaining in a tight spot.

It comes as no surprise to us that loan inquiries at consumer finance platform company LendingClub jumped significantly in the March 2019 quarter as consumers look to shore up their personal finance and manage existing debt levels. Disposable dollars for debt servicing take a bite out of consumer spending, which means our Middle-Class Squeeze investing theme remains an economic headwind. It does, however, bode very well for companies like Costco Wholesale, BJ’s, Walmart and Amazon that help consumers stretch their spending dollars.

Your rich Uncle Sam is calling in his chips.The U.S. government stepped up collections on delinquent student debt to $2.9 billion last year — or an average of $1,000 from 2.9 million former students and their cosigners, according to the Treasury Department. And the trend continues. In the first six months of fiscal 2019, which started Oct. 1, collections totaled $3.3 billion. 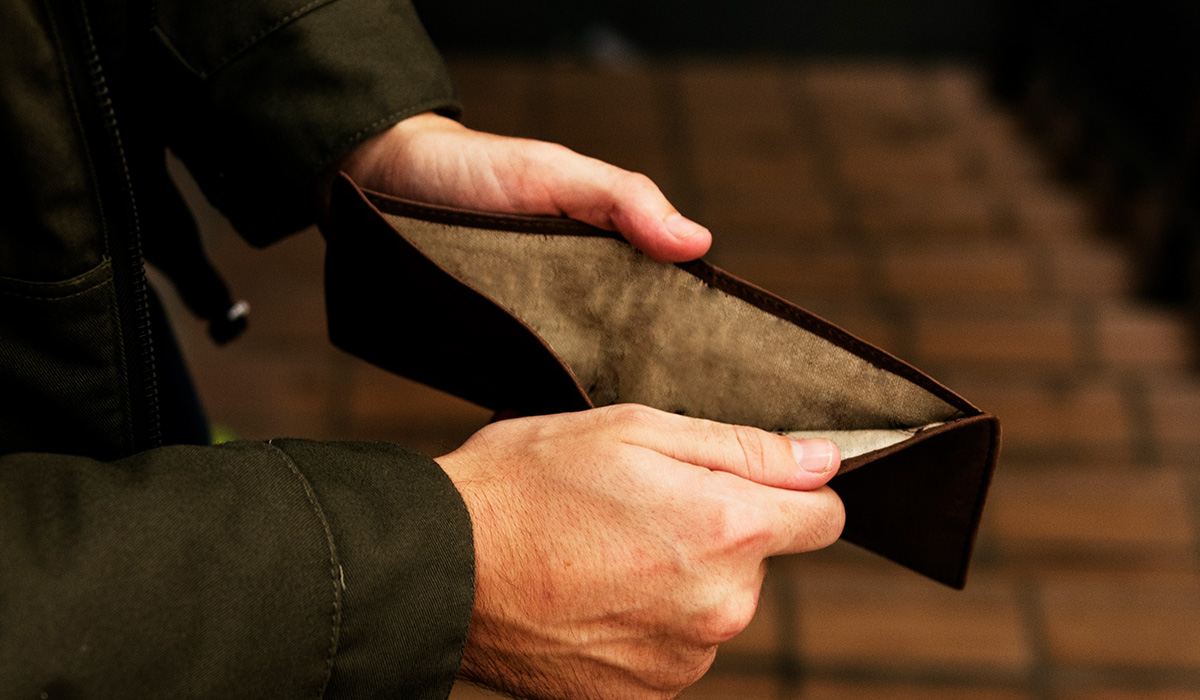 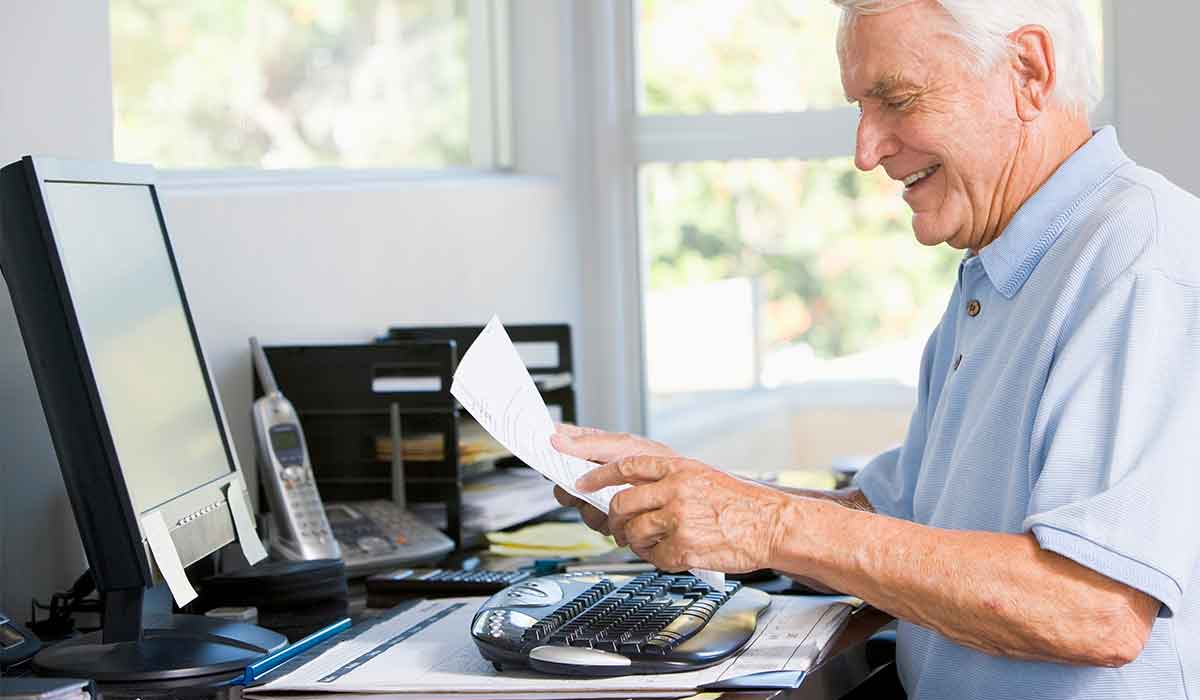 On their own, each of Tematica’s 10 investing themes is pretty powerful, but when two or more of them come together they form some pretty powerful tailwinds and formidable headwinds. Our Aging of the Population investing theme focuses on the demographic shift that we are undergoing and our Middle-Class Squeeze one addresses the economic pressure that many continue to feel due in part to rising debt levels, rising costs and still less than inflation growing wages. These same factors are pressuring older Americans that are living on fixed budgets, and now it seems even their Social Security payments will be hit by unpaid student debt.

Odds are we will see a growing number of older Americans trading down in what they buy and changing where they buy in order to stretch the spending dollars they do have.

The share of bankruptcy filers who are older than 65 is the highest it’s ever been.

As the cost of living outpaces incomes, health care costs rise and debt swells, there’s been more than a two-fold increase in the rate of older Americans filing for bankruptcy, according to a new study. “For an increasing number of older Americans, their golden years are fraught with economic risks,” it reads.

Debt among older Americans is rising fast. In 2016, the average debt in families in which the head of the household is age 75 or older was $36,757. That is up from $30,288 in 2010, according to a recent report by the nonprofit Employee Benefit Research Institute in Washington.

The average monthly Social Security check is $1,404, and more than 40 percent of single adults receive more than 90 percent of their income from that check, according to the government.

Older Americans’ debt can threaten this.

The number of Social Security recipients 65 and older who had their check reduced because of their student loans increased by more than 500 percent between 2002 and 2015, according to the Government Accountability Office.

Source: Debt growing for older Americans and so are bankruptcy filings

We are starting to get not only holiday sales results from the likes of Kohl’s (KSS) and others, but also December same-store-sales results from Tematica Investing Select List resident Costco Wholesale (COST) and its retail brethren. Thus far the results are positive and in some cases much better than expected, but when we see we think about the other shoe to drop. In this case, that is “How are consumers paying for all of this given that wages barely budged in 2017?”

For us here at Tematica, it’s more reason to think consumers, especially Cash-Strapped Consumers, are likely to use the benefits of tax reform to get their financial houses in order, pay down debt and spend less than the Wall Street herd is thinking. In other words, we see this supporting views that were laid out by Chris Versace and Lenore Hawkins on last week’s Cocktail Investing podcast, and that’s before we factor in potential Fed rate hikes this year.

“The scary number — $1 trillion — we’ll definitely hit in 2018,” said Jill Gonzalez, an analyst with WalletHub. “It seems to say a lot of American consumers did not learn their lesson from the recession and are returning to living beyond their means.”

Credit card debt stood at $808 billion on Sept. 30, the end of the third quarter, according to the most recent data from the Federal Reserve Bank of New York. That’s $280 billion more than the previous high hit in 2008, at the height of the financial crisis that led to the Great Recession.

As consumers keep spending away on their credit cards — which typically come with interest rates starting at about 16 percent — the Federal Reserve is expected to have two or three quarter-point hikes this year to a key rate that affects consumer debt. It did so three times in 2017.”Every time there is a Federal Reserve rate hike, that adds about $1.5 billion to our collective financing rates,” Gonzalez said. “That has to do with these delinquency rates rising. And when you factor in mortgages, student loans and auto loans, that becomes a scary picture.”

Source: How to knock out holiday credit card debt 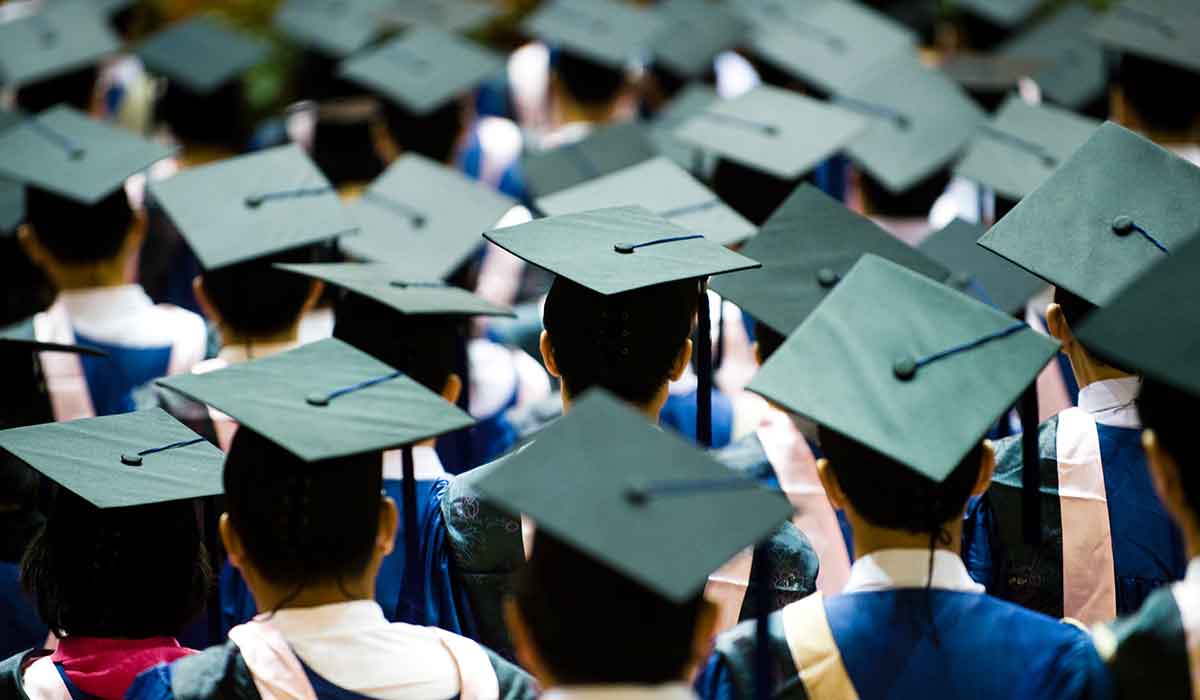 Here at Tematica, we’ve been closely monitoring consumer debt levels and default rates to assess the impact on disposable income and consumer spending levels. Some of the data is published on a lag basis, and that’s the case with education loan default data published by the Department of Education. The latest report showed a pickup in the default rate in 2014, but we suspect that figure has continued to move higher since then due to weak wage growth, the pickup in part-time jobs vs. full-time ones and rising consumer debt levels. Those who are in default will likely embrace our Cash-Strapped Consumer theme as they look to stretch their disposable income while trying to maintain student debt repayments.

For the first time in half a decade, the rate of education loan defaults among recent college students has risen, highlighting the struggle many recent graduates face when it comes to paying their educational debts.A new report from the Department of Education found there was a slight increase in the percentage of borrowers who are defaulting on their student loans within three years of entering repayment. This is known as the cohort default rate.