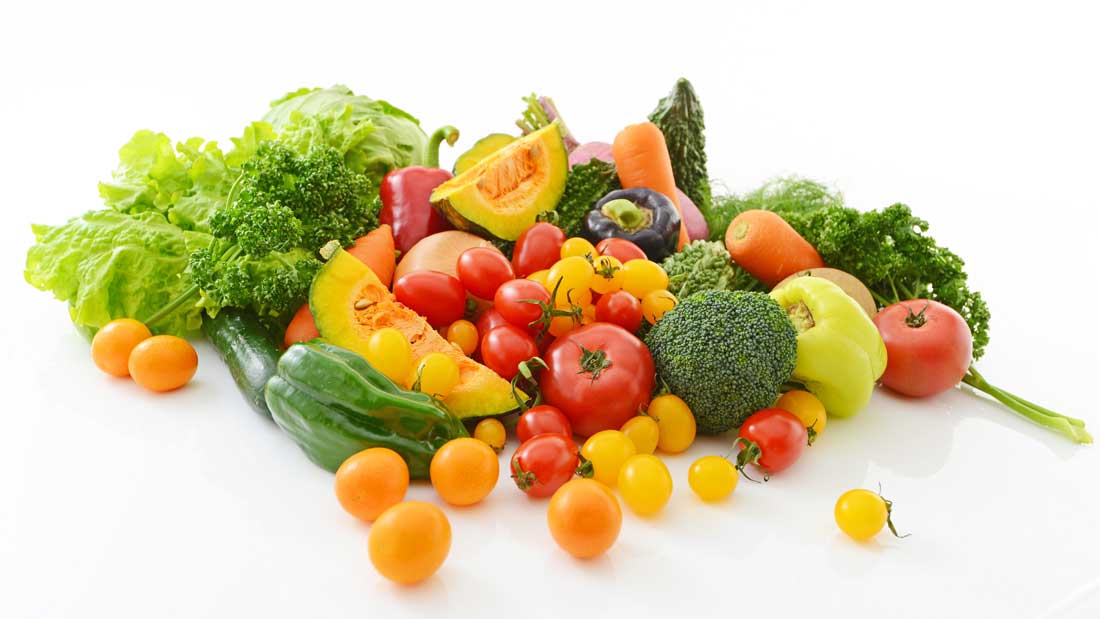 Basic economics teaches us about the dynamics between supply and demand, so it should come as no surprise that given the rise of plant-based alternatives, including pea protein, that are a part of our Cleaner Living investing theme and the Tematica Research Cleaner Living Index, farmers would pivot their plantings to account for that pick-up in demand.

If the economic theory holds, larger pea plantings could lead to price declines, but odds are given the growing number of solutions coming at consumers the pea supply will be gobbled up. And if there is any price declines to be had, we doubt we’ll see that passed along to consumers from the likes of new public Beyond Meat, Impossible Foods and Tyson Foods. For those that missed it, Tyson recently introduced a hybrid or blended burger that includes both pea and beef protein.

Long an afterthought for most farmers — largely just something planted to help with crop rotations — the tiny legume has suddenly gotten pulled into the alt-protein craze fueled by the likes of Beyond Meat Inc. and the Impossible Burger.

Prices are moving higher, buoyed as well by rising demand from pet-food makers, and growers in the U.S. and Canada are now rushing to put more peas in the ground. Even those who are a bit put off by the whole vegetarian movement that’s driving the demand. Like Tony Fast. Beyond Meat’s goal of helping wean humans off meat consumption “does not interest me at all,” Fast says. “I am a traditional meat guy and pro-rancher.”

So now whether they like the vegan burgers or not, North American farmers are boosting plantings. Growers in Canada and the U.S. are expected to seed about 20% more field peas this year, government data show. That’s happening even as U.S. farmers cut acres of principal crops including corn, soy and wheat by about 3%.

Plant-based companies have been around for decades, but products were aimed at vegans and vegetarians, a tiny market, according to Greg Wank, food and beverage lead at New York-based accounting and consulting firm Anchin, Block & Anchin LLP. Now that even meat-eating consumers are trying to get more of their protein from alternative sources, demand is taking off, underscoring the blistering debut of Beyond Meat. The shares are up about 500% since they started trading in May.

“It’s the right place and the right time,” Wank said. 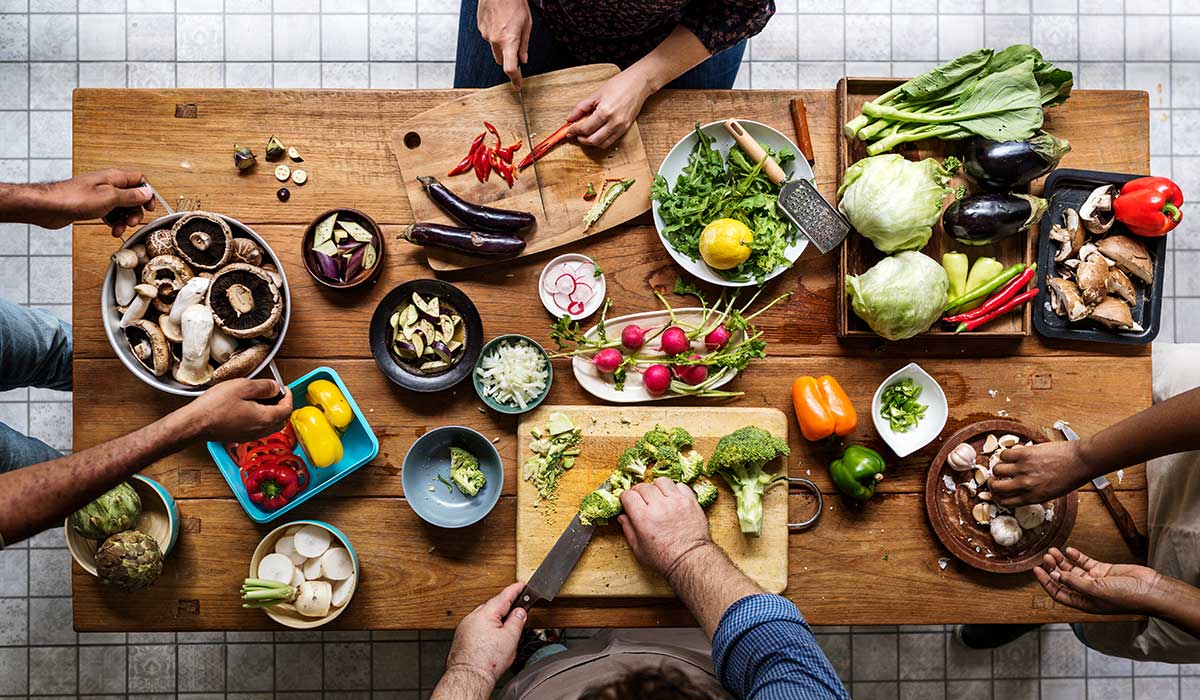 At the heart of many of our investment themes is a structural change that forces companies to respond to the changing landscape. We’ve seen that in full force with beverages, both hot and cold, as consumers look for healthier, better for you alternatives. We are now seeing that expand to the deli counter, and it is leading to not only M&A activity but to a re-tooling of products as consumer look for fresh products over pre-packaged ones.

We not only expect this to continue but to ripple across other products that we consume, put on our bodies, our homes and places of business. In short, we see more road ahead for our Clean Living investing theme.

“There’s a feeling of being a little bit special when I go to the deli, as opposed to when I go and shop off the refrigerated meat wall,” said Jeff Baker, a vice president at Hormel, which bought deli-meat maker Columbus Craft Meats in 2017 for $850 million.

Sales of freshly cut deli meat rose 2% over the past four years through February to $5.9 billion, according to market-research firm IRI, while sales of prepackaged lunch meat fell 8% to $3.6 billion.

Hormel said it has grown sales of its Natural Choice and Applegate brands that emphasize natural ingredients and, at Applegate, humane treatment of animals. Hormel’s U.S. deli sales rose 19% to $251.3 million in its fiscal first quarter, outpacing a 1% overall gain in revenue.

Tyson’s Hillshire Farm brand this summer will introduce a line of prepackaged cold cuts meant to draw in consumers looking for deli-style meats at a lower price point.

No company has more to lose from the consumer drift away from prepackaged cold cuts than Kraft Heinz, whose Oscar Mayer brand dominates that category. Kraft Heinz in February lowered the value of brands including Oscar Mayer by $15.4 billion, in part to reflect diminishing profit-margin expectations.

To make its sliced meats more appealing, Kraft Heinz has removed preservatives and hormones from some Oscar Mayer products and labelled them “DeliFresh.” Ingredient lists for those meats now include a handful of more familiar ingredients, like sea salt and honey. A Kraft Heinz spokeswoman said retail sales of lunch meat have risen 1% over the past year.