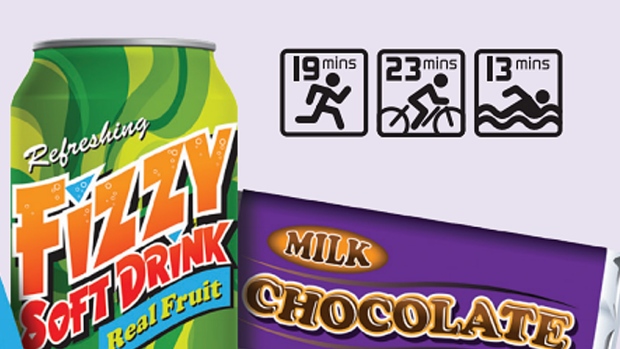 We’ve known for some time the hidden costs of obesity here at Tematica as it’s one of the factors behind our Fattening of the Population investment theme. The fight to limit sugar has led beverage companies to change drink sizes as well as alter formulations, which has stoked demand at flavor companies given the need to preserve taste. We see this latest move to fight calories as having a similar impact, and it means we’ll continue to keep those flavor companies on the Tematica Select List.

The British government has a new enemy: calories.After cracking down on sugar and salt, Public Health England said Friday it now wanted companies to slash the calories in food to tackle an obesity epidemic among children.It plans to set calorie targets for fast food and other meals popular with kids by the start of 2018.”

Ready meals, pizzas, burgers, savory snacks and sandwiches are the kinds of foods likely to be included in the program,” the government’s health body said in a statement.Dominique Lemon, spokeswoman at Public Health England, said the program would cover food sold at all kinds of outlets, from grocery stores to coffee shops and fast food restaurants.

The government has already set similar targets for sugar and salt content.The initiative could force food manufacturers to slash the size of their products and use different ingredients.

It’s been down this road before, introducing a sugar tax on soda makers last year.The U.K. introduced the tax as part of an effort to reduce childhood obesity. Drinks with total sugar content above 5 grams per 100 milliliters are affected by the levy with a higher rate ($0.30 per liter) for drinks with over 8 grams. The measure appears to have worked. Rather than risk higher prices damaging sales, Coca-Cola (KO) and Pepsi (PEP) have already reduced the sugar content of many products.