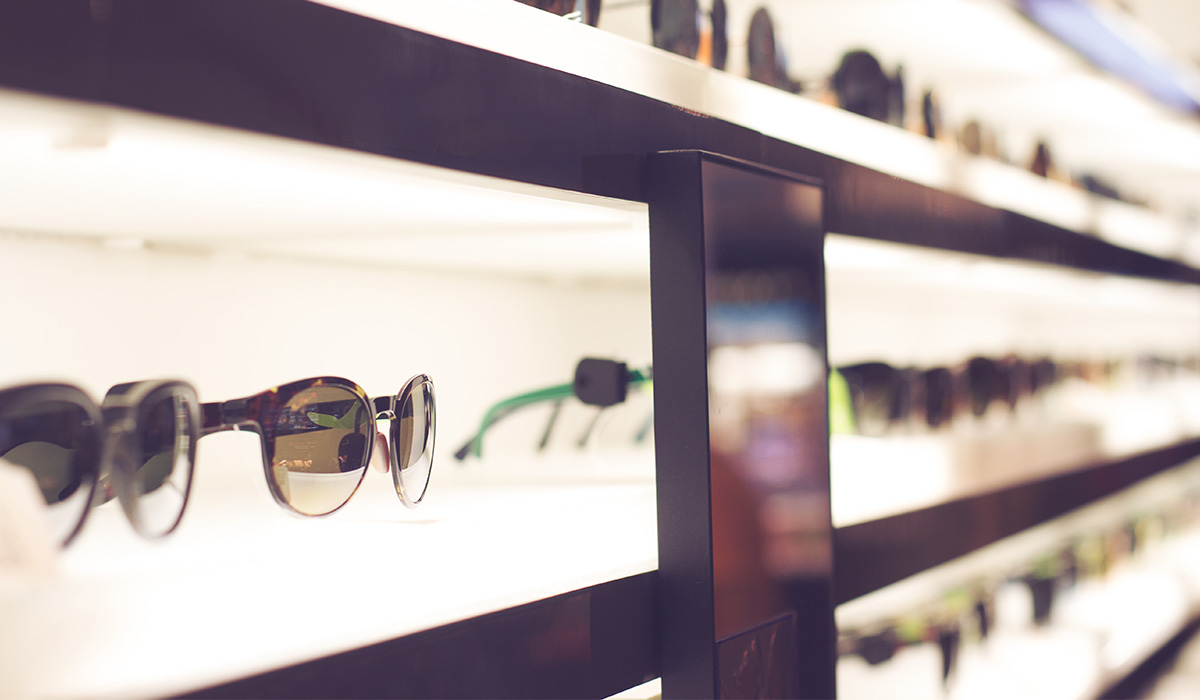 While China’s economy may be slowing now, the long-term implications associated with our Living the Life, Rise of the New Middle-class and Digital Lifestyle investing themes in that market will continue to be felt. Even if China’s economy slows to something between 5%-6%, the economic reality is it will continue to grow far faster than the US. Per the Fed’s most recent FOMC economic forecast, it sees US GDP between 1.8%-2.5% over the next few years.

That faster rate of growth mixed with our three investment themes cited above will continue to drive retail sales growth in China. Will that eclipse the US in 2022, a year later or a year sooner? It’s hard to predict but it’s the longer term tailwind that we’re focused on here at Tematica. Sneaking up right behind China is India, which boasts wonderful demographics that will continue to power our Rise of the New Middle-class theme for years to come.

With regard to our Digital Lifestyle theme, given the far superior rate of adoption of mobile payments not to mention Alibaba’s seemingly replicating Amazon’s strategies, it comes as little surprise to us that digital shopping will be a key driver in China. This is backed to some extent by the growing usage of digital commerce and social media by the luxury brands that are associated with our Living the Life theme.

China’s economy may be slowing, but it is on track to overtake the United States and become the world’s top retail market this year.

The latest forecast by eMarketer predicts that retail sales in China will increase 7.5% to $5.636 trillion in 2019. That’s approximately $100 billion more than the United States, where retail sales are expected to grow 3.3% to $5.529 trillion.

A major driver of China’s retail economy is e-commerce. Online retail sales in China will increase 30.3% to $1.989 trillion in 2019, accounting for 35.3% of the country’s total retail sales, which is the highest percentage in the world, according to Marketer. The United States lags far behind, with e-commerce on track to represent 10.9% of total retail sales this year.

Emarketer noted that Alibaba will lead e-commerce sales in China with a 53.3% share. But its share has been steadily declining for the past several years as smaller players chip away at the e-commerce giant’s dominance. In particular, social commerce platform Pinduoduo has seen triple-digit growth since 2016, although its share remains small, according to eMarketer.