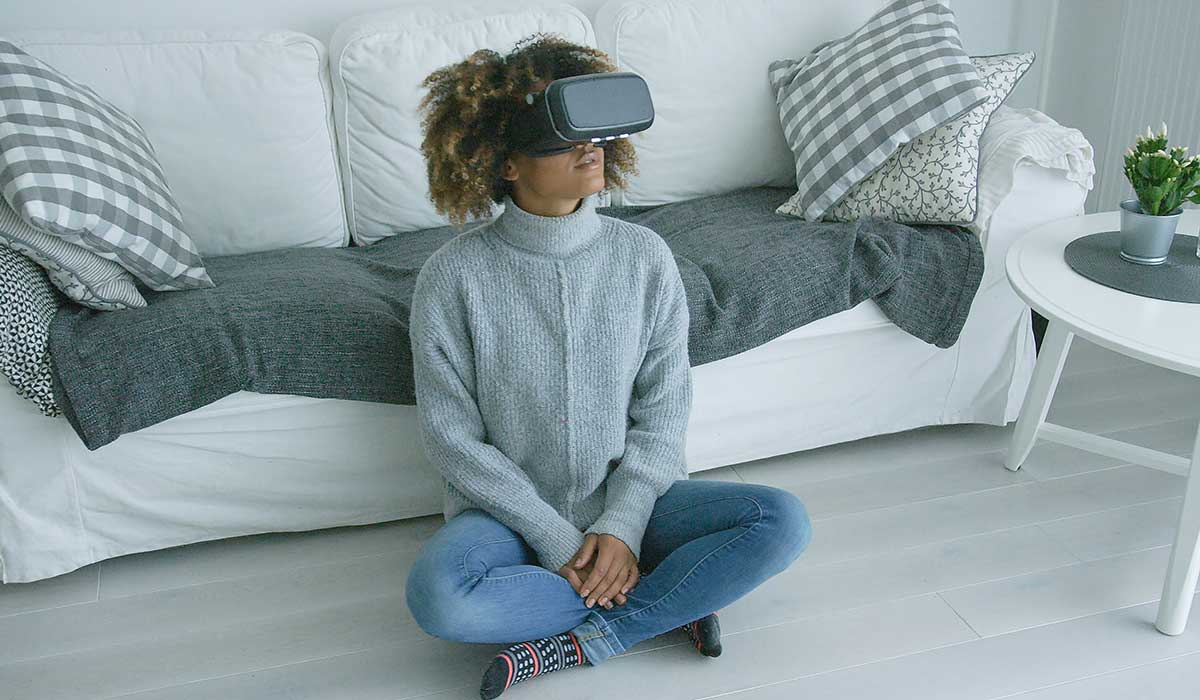 Between online and mobile ordering, order ahead and in-store pickup, and scan & buy shopping, technology continues to disrupt retail. One of those key disruptors has been Amazon but others, and especially so Walmart, have been vying to catch it. In the last year, Amazon has debuted one of its latest disruptors in its AmazonGo stores that eliminates the checkout line completely. Once again, Walmart is looking to close the gap and where possible leap ahead. To do so, it is turning its Sam’s Club business into an internal technology incubator that will beta is developments. Will this effort lead to new disruptors or will it just cement Walmart’s position behind Amazon, but ahead of other retailers? Time will tell.

In an effort to make Scan & Go a bit quicker, Sam’s Club, owned by retailing giant Walmart, has developed and is testing an app that uses a camera for a mobile shopping experience, identifying products in consumers’ baskets rather than barcodes.

According to reports, the camera technology, which is tied to the firm’s Dallas innovation lab, represents what might be the “next level” in scan-and-go efforts.

The company has filed a patent for the technology, which relies on computer vision and machine learning. The concept will be tested beginning this spring through the Sam’s Club Now app.

Eddie Garcia, VP of the company’s product and member experience operations, said in a statement that “at its core, Sam’s Club Now will be a technology lab that doubles as a live, retail club. It’s where we will incubate, test and refine technologies to help define the future of retail.”

Winsight Grocery Business reported Tuesday (March 4) that the app’s features include machine learning and purchase data to automatically fill in “smart shopping lists,” and “voice search capabilities” that help trigger pop-up maps. Members can also place and pick up orders within an hour.

With the new scanning process, the app lets users account for items as they are loaded into the cart. The purchase takes place through the app, so users don’t have to stand in line to check out and pay. A video on the Sam’s Club site shows that scanning an item – in this case, water – can take roughly nine seconds using the barcode method, while the new, camera-driven technology takes a bit more than three seconds.