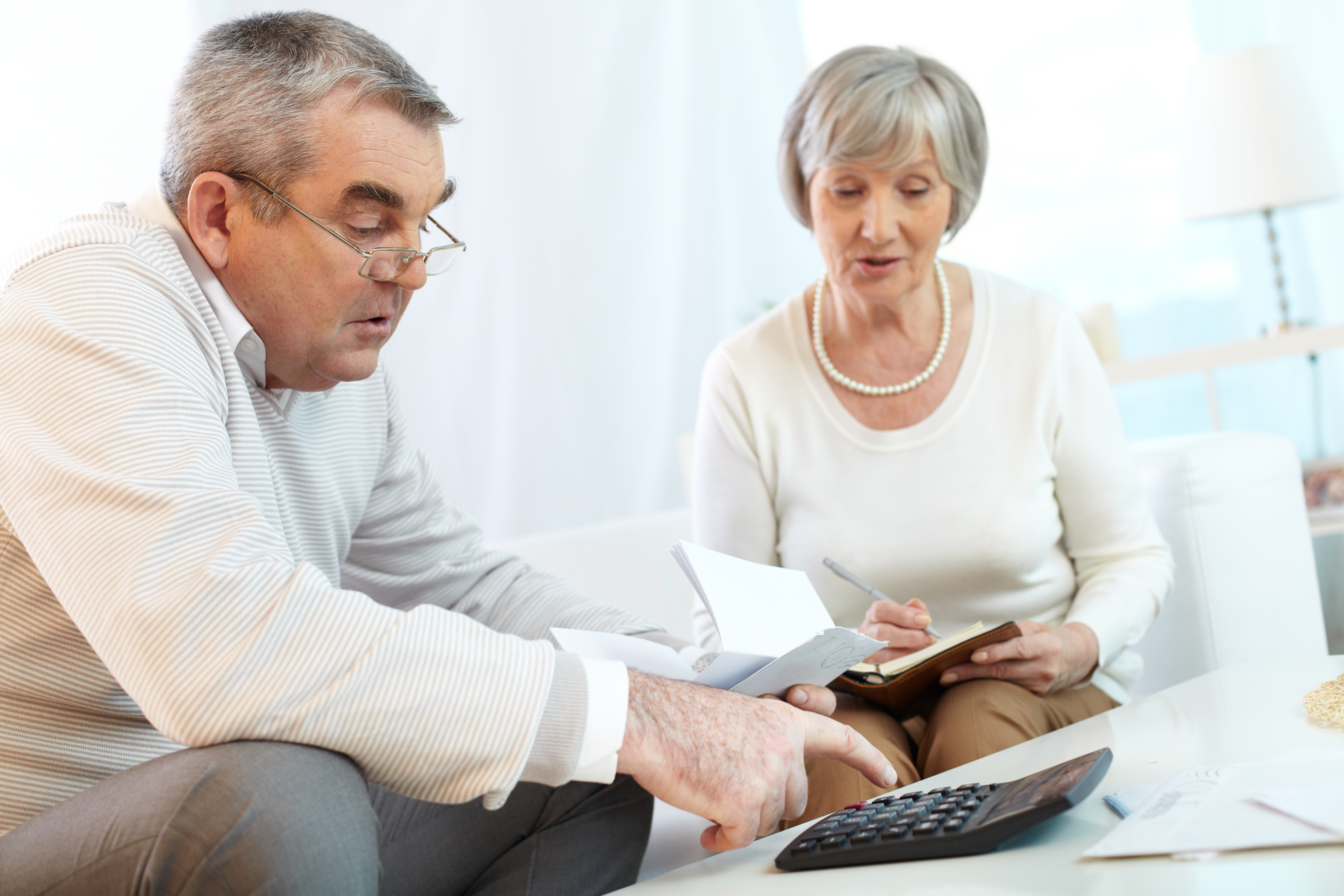 The Aging of the Population theme reflects the pronounced spending shifts that are already underway as the Baby Boomers move into retirement age. This massive worldwide demographic shift towards a more senior population will result in a reallocation of spending and consumption habits — money once dedicated to supporting a young and growing family will increasingly shift toward spending that serves an aging population.

Sure, there will be a surge in vacations and other leisure activities as those Baby Boomers who are lucky enough can begin to work less and move into retirement and enjoy their “golden years”.  After all, this is the wealthiest generation in U.S. History. and is the group that can be credited with the rise of mass marketing and consumerism not only in the United States, but across the world as they moved up the socioeconomic chain in the 1980’s to purchase bigger homes, multiple cars and all of the furnishings to fill it all.

But what about those that can’t afford retirement? CBS News recently reported that for a large portion of Americans, retirement is going to be less about enjoying the finer things in life and more about tightening the belt just to make ends meet:

The vast majority of older working Americans don’t have sufficient savings to retire full-time at age 65 with their pre-retirement standard of living. That’s one of the sobering conclusions from the recent Sightlines report issued by the Stanford Center on Longevity (SCL). As a result, the report noted, workers approaching retirement will either need to work beyond age 65, reduce their standard of living or do some combination of the two. This should cause some soul-searching among older workers, their families and their employers.

Of course, this means Baby Boomers will have an incentive to focus on health and wellness — part of our Clean Living theme — as a way to minimize the expense of living for 20, 30 years in retirement, but as the CBS report points out, retirement can mean a focus on the Middle-Class Squeeze theme as well:

Clearly, older workers will need to take steps to help them keep working in some manner during retirement, including taking care of their health. They’ll need to take a hard look at their living expenses to see which items they can reduce and still live a satisfying life. They’ll also need to make smart choices to squeeze the most from their financial resources, such as Social Security, Medicare, retirement savings and home equity.