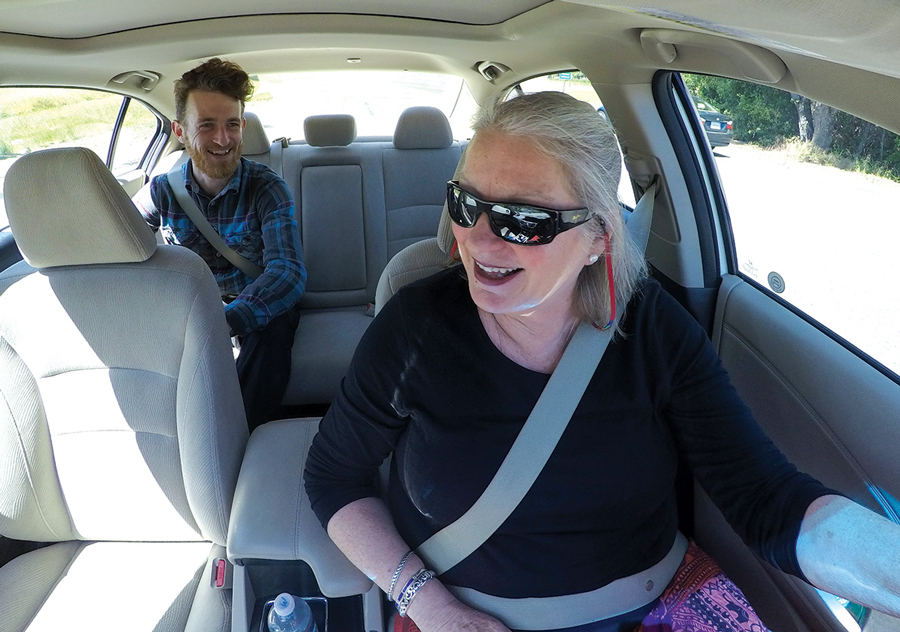 About half of retirees today either have worked or plan to work in retirement, according to a joint study conducted by Bank of America Merrill Lynch and Age Wave. That number is set to escalate in the coming years, with 72% of pre-retirees over the age of 50 saying their ideal retirement includes work in some capacity.Thirty-five percent of that group says part-time work is their ideal route.Longer life expectancies and swelling health-care costs have made it more difficult for people to fund retirement, which could now feasibly last nearly as long as one’s working years. So for some, continuing to work may be a financial necessity.

With reports showing that less than half of the baby-boomers have saved enough to support themselves in retirement, the reality of people working into their retirement years is upon us. The types of jobs are different of course, as most retirees are in search of part-time, flexible jobs like Uber Drivers.

All part of our Aging of the Population theme that looks at not just healthcare, but the impact on other areas such as employment, housing, retail, and food services. For our money, if we owned a large call center, hiring a group of retired seniors that have rich career history in business along with phone etiquette would be our primary focus.