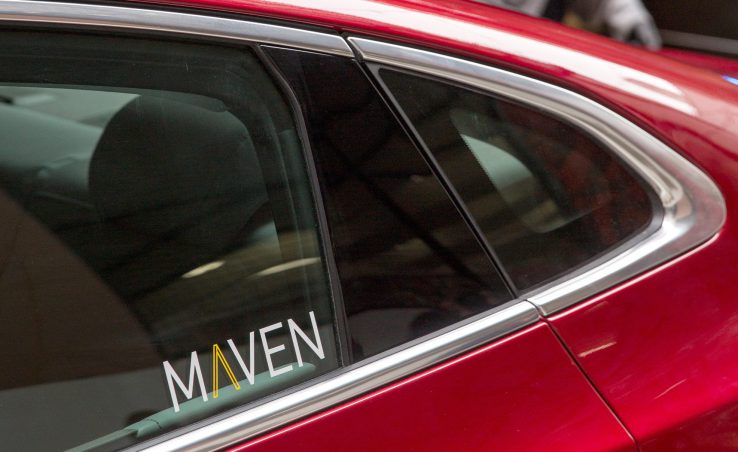 Uber’s business model is one that is centered in our Asset Lite investing theme, but add in it’s partnership with General Motors and it has even more disruptive potential for how people use cars. Implications abound, but let’s remember that most auto manufacturers are also working on @#$%^& and that would put all of this on steroids. More in the next issue of Tematica Insights.

Uber has announced that it will be teaming up with GM’s car-sharing company, Maven, allowing drivers to rent GM vehicles on a weekly basis in a 90-day pilot program to see how the arrangement works.

This is separate from, but similar to, GM’s Express Drive program, wherein the carmaker makes vehicles available to Lyft drivers on an all-in short-term rental basis when they lack their own vehicle to qualify for use with Lyft.

The pilot project with Uber is debuting in San Francisco, and will operate only in that city for the time being. Maven expanded its own services (which primarily focus on providing Zipcar-like short-term rentals to members) to San Francisco residents earlier this month.