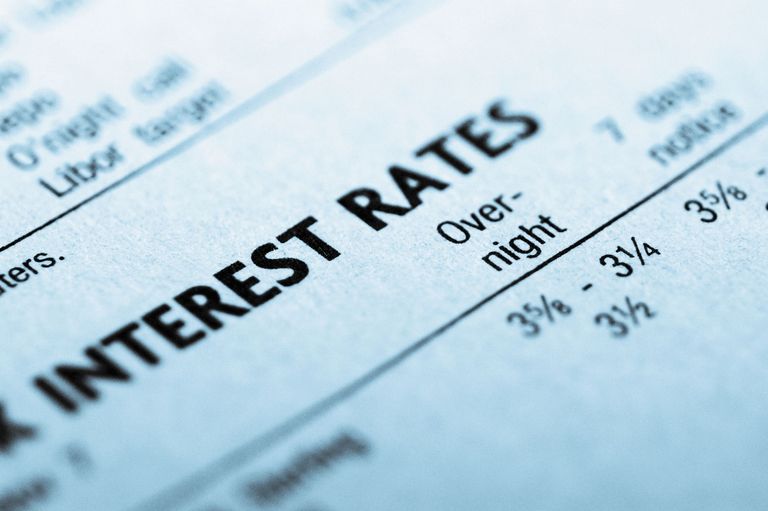 Look a little further up the curve, the spread between the 30-year and the 5-year is down to levels last seen in 2007: the bond market is making a statement here.

The yield on the 10-year Treasury, which is a measure of future economic growth expectations, is down to 2.16 percent today, which is astounding when you consider we are repeatedly hitting record highs in the U.S. stock markets with a 4.3 percent unemployment rate! 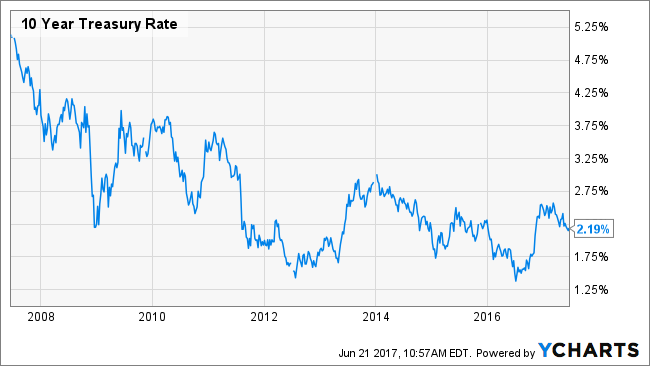 Lest we forget that the Atlanta Fed GDPNow forecast for the second quarter was just lowered to 1.9 percent, after a painful 1.2 percent in Q1, then back down to 1.5 percent for Q3 – accelerating economy?

Oh yes, and manufacturing production is lower today than it was in December 2005.