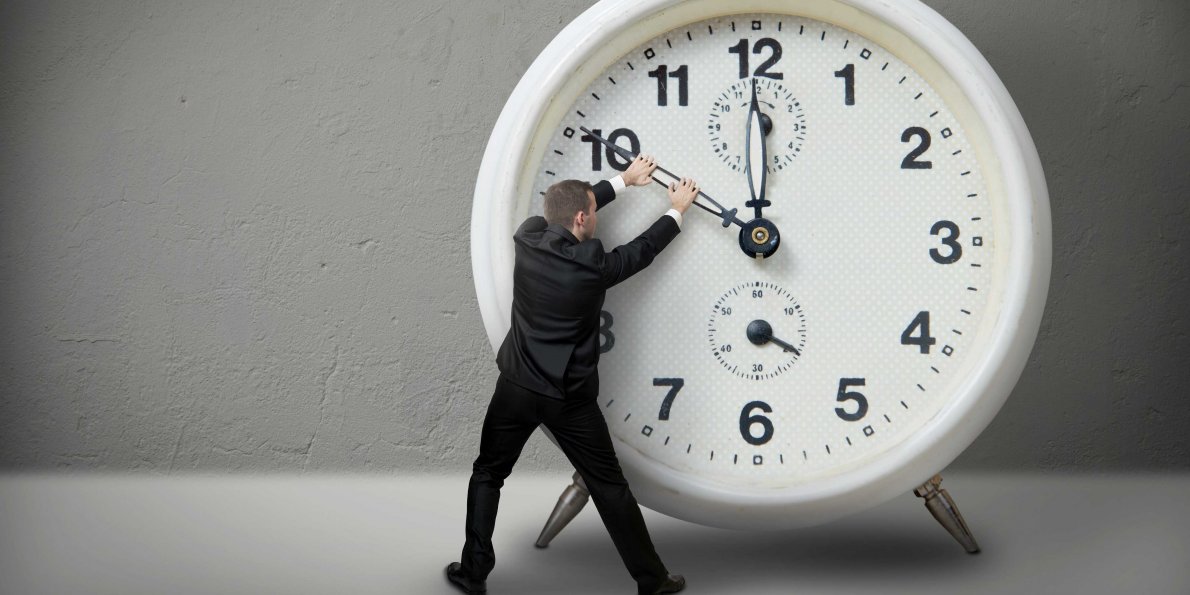 We may have stated the obvious in the headline — that our Aging of the Population investing theme focuses on aging — most ETF’s, funds and investment strategies in this category seem to focus entirely on the health and livelihood of those entering and living in their golden years. But while the saying goes “at least you have your health” the reality is that having a pension or savings account is just as important.

The Baby Boomers in many cases have also become the “Sandwich Generation” where they’ve had to care for their parents (many of whom didn’t have pensions or rich retirement savings because they didn’t expect to live as long as they did), while also putting their kids through college at ever increasing rates and continue to support them into their late 20’s, even into their 30’s.

The next 15 years are going to be quite interesting . . .

The last time we saw significant market weakness, the baby boomers pretty much accepted that they would be retiring at 70 instead of 65, she added. “Well, guess what? They’re turning 71. And the physiological decision to stay in the workforce won’t work for much longer. And that means that these pensions are going to come under tremendous amounts of pressure.

Source: A pensions time bomb spells disaster for the US economy – Business Insider