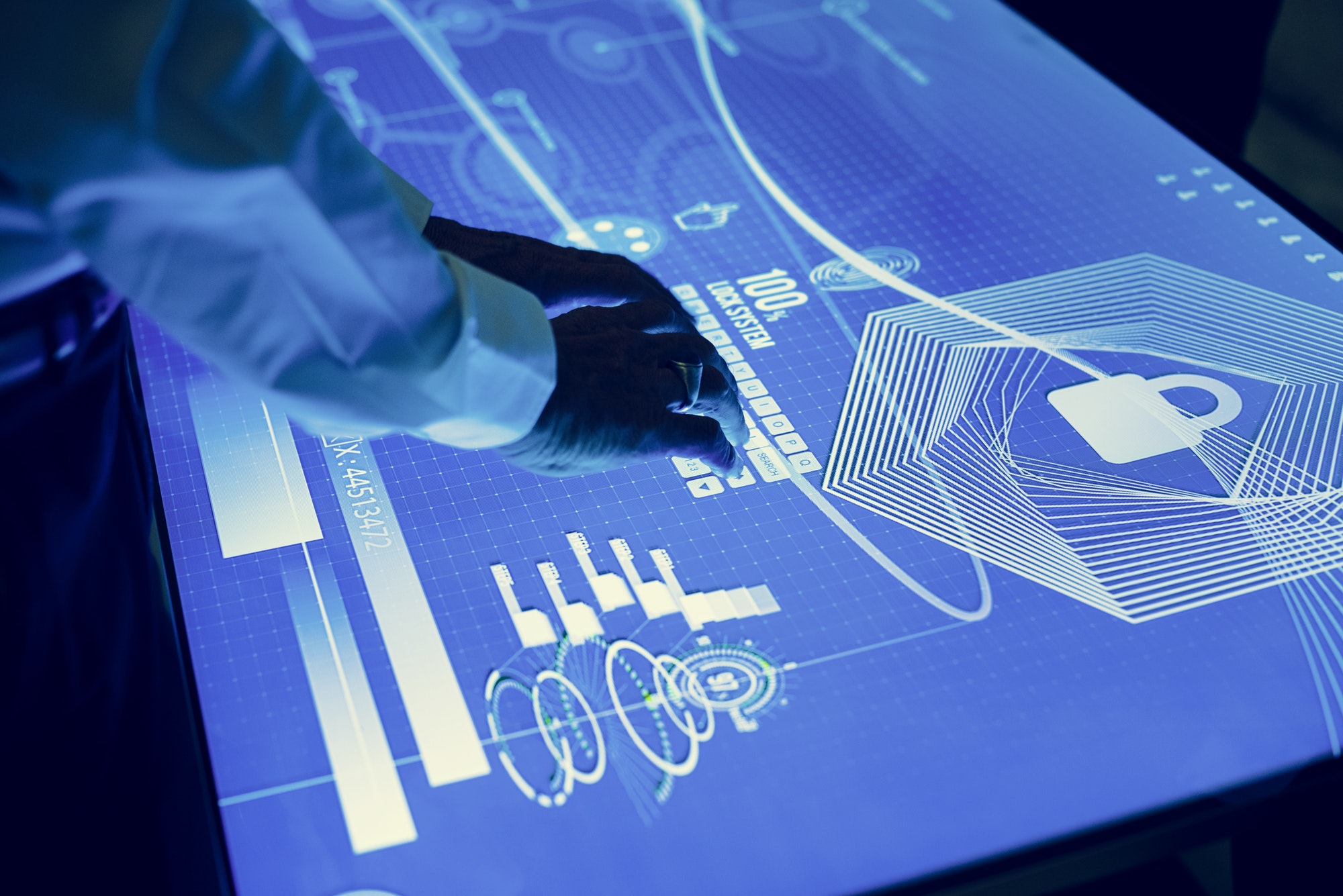 In the 1976 motion picture, All the President’s Men, the catchphrase “Follow the Money” was coined. It was the advice given by the Deep Throat character as reporters Woodward and Bernstein looked to uncover the scandal that came out of the Watergate break-in. When it comes to thematic investing, the same advice should be heeded.

Very recently an interesting stat came across my desk in an article on MarketingLand.com that sheds light directly on our Safety & Security investment theme. The article covers a survey of over 4,000 adults in the U.S. and the United Kingdom with regards to their sharing behavior online:

Asked whether Cambridge Analytica and other data and privacy scandals had impacted their online behavior, 78% of respondents said yes. Among that group, 74% said they are sharing less information online. For those whose behavior has not changed, the survey found that “they were already highly protective of their information, or that they had accepted a lack of privacy when engaging online.”

Further into the article, an even more concerning stat reveals that consumers have no hope of achieving a level of privacy anymore:

Compared with the 2018 survey, consumers in the U.S. and U.K. now overwhelmingly believe [online privacy is not achievable]. The “online privacy is possible” respondents have declined from 61% in 2018 to 32% in 2019.

Impact of the Change in Online Behavior

One would think that with all of the cyber scams, data hacks and “fake news” pervading social media, and even the internet as a whole, we would see most of the internet darlings taking it on the chin.

Such negative effects from consumers’ evaporation in confidence of online privacy are not readily apparent — at least in the near term — when we look at the likes of social media giants Facebook (FB) and Twitter (TWTR). By all accounts, Facebook knocked it out of the park in its latest earnings report, which was released back in April 2019 and summarized the company’s first quarter of 2019. Mark Zuckerberg’s empire produced revenue for the quarter that soared 26% and net income per share that came in at $1.89 versus expectations of $1.62.  Twitter (TWTR) too killed it in the first quarter with $787 million in revenue and first-quarter earnings per share of 37 cents, compared with analyst estimates of $776.1 million and 15 cents per share.

The longer-term impact, however, of consumers sharing less and less, and lacking trust in online sites with their data is that the level of user engagement begins to wain.

Why log into Facebook five . . . six . . . ok 24 times per day, if none of your friends are sharing anything worth looking at?

That “Fear of Missing Out” (FOMO) quickly goes away when all you are missing out on is your friend’s latest cat photos or the toddler video you’ve seen 17 times. If the content isn’t fresh and refreshed, at some point, you and your  attention span will move to where it is, which will be something to watch for Netflix (NFLX) as Apple (AAPL), Disney (DIS), AT&T (T) push into the video streaming market tapping our Digital Lifestyle investing theme.

Regulation and Fines Also Keeping CEO’s Up at Night

Losing the engagement of a customer base for privacy concerns can be terrible, but actual missteps in the handling of customer data and privacy can come along with some hefty costs as well.

We already have the European Union’s GDPR regulation, which British Airways (BA) has run afoul of and hit with a $230 million fine and Marriott (MAR) as well with a $123 million fine. Additionally, the State of California’s California Consumer Privacy Act (CCPA) is to take effect in January of 2020 and we also have rumblings of Congress taking steps to impose GDPR-like regulations on a federal level.

So is Silicon Valley and the rest of Corporate America and beyond  concerned about this?

While we can’t peak into the sleeping patterns of CEO’s and CIO’s of these  companies, these kinds of concerns are being revealed when we . . . you guessed it . . . follow the money.

Yesterday, OneTrust, a privately held company focused providing tools and services to help companies comply with GDPR and assess their risk levels announced a $200 million Series A investment, which equals a not-to0-shabby $1.3 billion valuation for a company that is just three years old.

The OneTrust series A round came on the heels of a $70 million D round closed by San Francisco-based TrustArc. That latest round brings the total amount raised by TrustArc to over $100 million.  In an article on VentureBeat.com covering the TrustArc news, the size of the privacy and compliance market as described as:

TrustArc competes to an extent with StandardFusion, LogicGate, Iubenda, and Netwrix Auditor, all of which are vying for a slice of enterprise governance, risk, and compliance market that’s estimated to be worth $64.62 billion by 2025. Bregal Sagemont partner Daniel Kim isn’t terribly concerned about rivals, though — he points out that TrustArc has engaged with over 10,000 customers to date across its client base of more than 1,000 clients.

Getting back to following the money, these are developments we monitor as we develop our themes where we look to identify those companies riding the tailwinds of a theme as reflected in operating profit or sales. In the case of privacy and compliance, it’s a key component of our Safety & Security investment theme and the planned release of a new index to go along with our Cleaner Living Index that was launched in June of 2019.