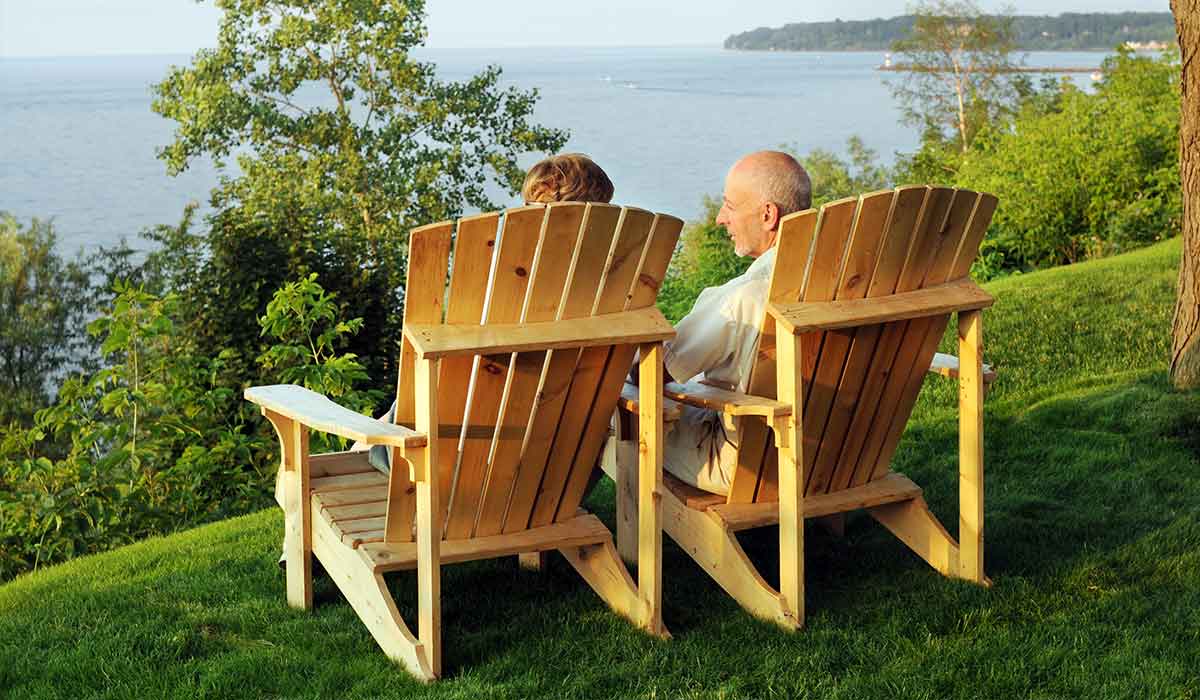 If a picture says a thousand words, then in our view here at Tematica the below chart is simply screaming about the productivity and economic headwind to be had in the coming years associated with our Aging of the Population headwind. While some countries within in the OECD will see a surge in the working age population and benefit from it, those that do not, such as Italy, Germany, Korea, and Japan, will face several economic hurdles. Country-specific ETF buyers beware.

Within the OECD, Korea, Japan, Germany and Italy are among the countries most heavily affected by a decline of their working age populations. Taking each country’s population between the ages of 20 and 64 in the year 2000 as a base, the OECD calculated that by 2050, that population would only be around 80 percent of its original size in Korea and Italy. In Japan, the country most heavily affected, that number would be just over 60 percent.

For the OECD in total, the size of the working age population is actually expected to increase and be at 111 percent of the 2000 figure in 2050. The growth is driven by countries with strong birth rates and large populations, like Australia, Turkey and the United States.