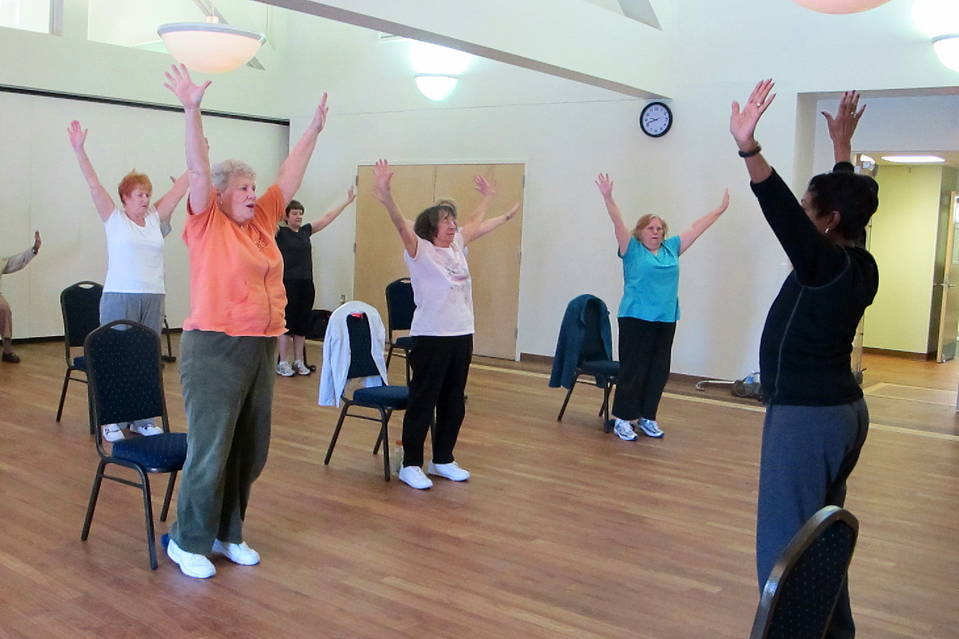 In keeping with our Aging of the Population theme, for a growing percentage of the American population retirement, if they can afford it, is right around the corner. While many may plan to enjoy their “golden years,” for an increasing share of older Americans, they may have to embrace a different role –  unpaid care for the elderly. The subsequent shift in spending could be yet another headwind for the overall economy in the coming years.

The share of Americans age 65 and over providing unpaid eldercare increased to 19.1% in 2015-16 from 16.3% in 2011-12. The share also rose for Americans age 55 through 64, according to Labor Department figures released Wednesday.The rise in older Americans providing care for their own demographic fits in line with aging population trends, as care-giving for those age 65 and over is often provided by spouses, and baby boomers, those born between 1946 and 1963, are propelling growth in America’s elderly population.