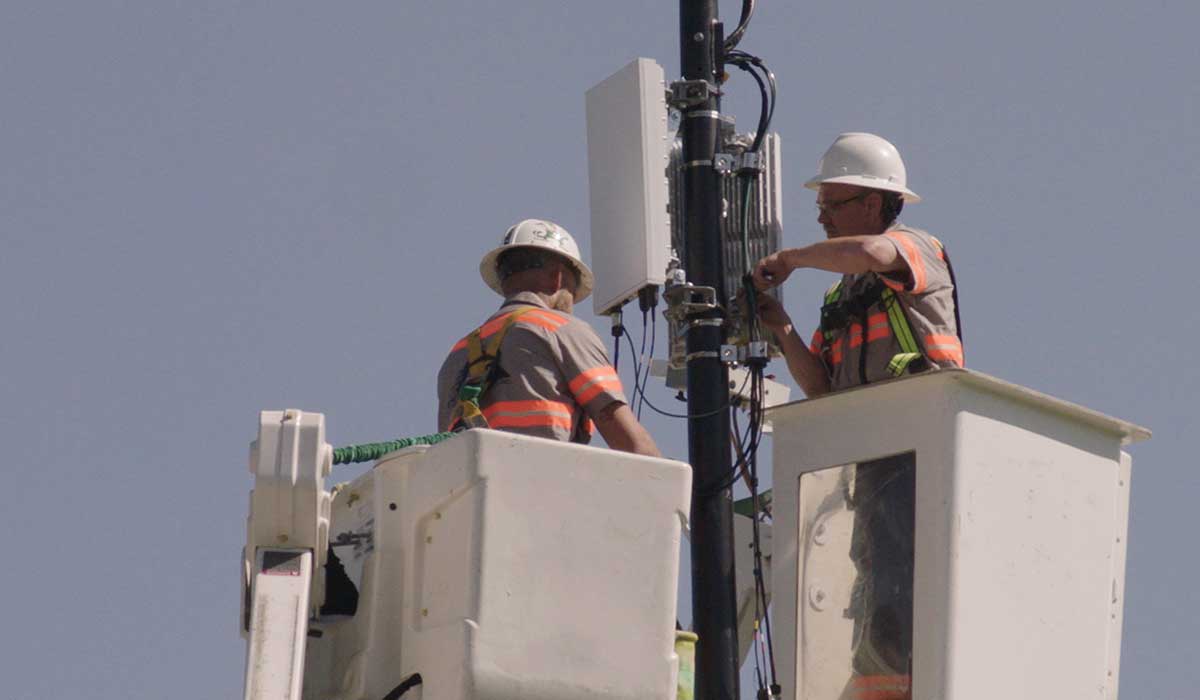 According to data published by Microsoft, more than 120 million people in the United States lack access to the internet at broadband-defined speeds but President Biden’s infrastructure package is looking to address that. Let’s take a look at how the $65 billion ear-marked for broadband breaks out:

President Joe Biden’s trillion-dollar infrastructure bill promises the largest public investment in telecommunications in the country’s history. Of the $65 billion allocated for high-speed internet—broadband—$42.45 billion is earmarked specifically for deployment projects through state grants. Now that the legislation has been passed and signed into law by Biden, all hopes for broadband connectivity now turn to the National Telecommunications and Information Administration, which has 180 days to write the rules governing the Broadband Equity, Access, and Deployment Program. Then, states will administer the grants.

Another significant slice, $14.2 billion, will go to the Federal Communications Commission to establish an Affordable Connectivity Program, an extension and revision of the Emergency Broadband Benefit that provides $30 monthly broadband subsidies for eligible households.

The rest of the package: $2.75 billion for a Digital Equity Program to ensure that “individuals and communities have the information technology capacity that is needed for full participation in the society and economy of the United States”; $2 billion for RUS ReConnect; $2 billion for the Tribal Broadband Program; $1 billion for a new middle-mile program overseen by NTIA; and $600 million for Private Activity Bonds for broadband deployments. The infrastructure bill also highlights funding for WiFi networks in apartment buildings.