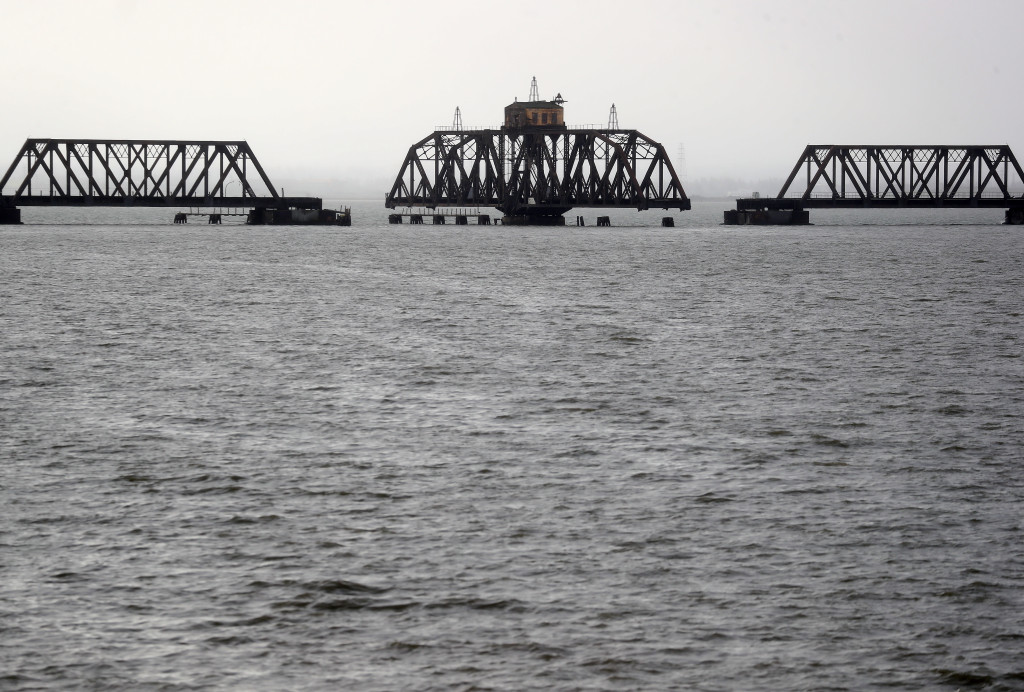 In an unprecedented move, social media giant Facebook is exploring the possibility to rebuild a now-defunct railway that used to connect two parts of the San Francisco Bay area:

Facebook and a private investment firm are teaming up with a public transit agency to potentially deliver a dream commuters have held for decades: a new southern crossing to connect the East Bay and the Peninsula. The proposed transit connection, which estimates indicate could cost nearly $2 billion to build, would use an existing —  but now-defunct — freight corridor to whisk commuters past stop-and-go traffic on the Dumbarton Bridge that regularly leaves motorists slogging at speeds that average under 20 mph. The Cross Bay Transit Partners, a collaboration between Facebook and the Plenary Group, a private-investment firm specializing in infrastructure projects, began gathering input on the plan with public meetings late last week and two more events are planned for Thursday and Saturday. While the details are far from finalized, the idea is to reopen the old rail corridor for passenger service, said Dale Bonner, the executive chairman of the Plenary Group, speaking on behalf of Cross Bay Transit Partners. He said the group is months away from selecting potential station sites or even determining what type of service — train, bus or some other mode of transportation — might be offered. A map on the group’s website, however, illustrates one possibility, a rail connection between the Union City BART station and Redwood City Caltrain station.

The need to updated and expanding the Nation’s infrastructure is has been well-documented through Thematic Signals such as these. Washington seems to be talking the talk about a federal infrastructure bill, but there has been no “walk” yet. But that hasn’t been stopping local governments from getting creative in finding new ways to fund much-needed infrastructure repairs and we are seeing more and more where corporations are stepping in to relieve the financial pressures.

What’s in it for private companies such as Facebook — beyond just good will? (Something the Mark Zuckerberg very much needs, given his company’s struggles on the privacy front as of late.) Well, in this case with Facebook, the ability to tap into a wider talent pool is likely top on the list. Opening up a new commuting avenue would allow potential employees who just would not make the commute across the Dumbarton Bridge today to suddenly consider joining the team at Facebook. Plus, it could relieve congestion for those making the getaway on Friday afternoons for the trek up to Tahoe for sking!