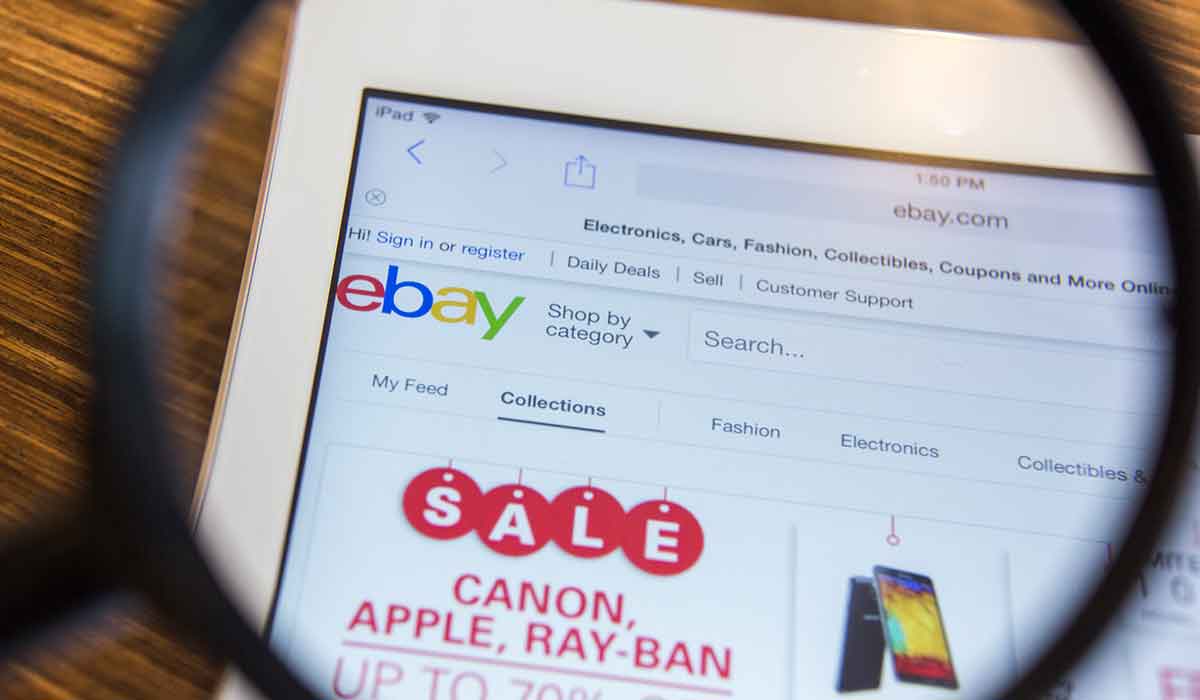 When not just one company but a growing number of them make a conscious decision to pivot the merchandise they offer to consumers, to borrow a term from the game of poker, it’s a pretty big tell. The shift we are talking about is the move to selling used clothing, which takes a page right out of the Poshmark playbook and is in tune with our Middle-class Squeeze investing theme.

The more meaningful question is the why as in why are these companies doing this and doing it now?

We at Tematica have been sharing economic and other data that points to not only the continued climb in consumer debt levels but now banks ranging from Citibank to Bank of America, JPMorgan Chase and Capital One have announced rising credit card delinquency rates. We’ve long said that rising debt levels would sap consumer disposable income as interest costs associated with that rising debt level take hold.

At the same time, retailers of apparel and especially department stores remain under attack from digital commerce as well as private label brand initiatives at not only Amazon, but also Walmart and Target.

As we like to say, a pain point generally gives rise to a solution. Sometimes that solution arises quickly and other times not so much. But in the case of the apparel and our Middle-Class Squeeze investing theme, we are seeing several solutions unfold.

Above we mentioned Poshmark, a company that sits at the intersection of our Digital Lifestyle, Digital Infrastructure and Middle-class Squeeze investing themes and while it has garnered a significant user base and following it isn’t the only company looking to attack the market for monetizing one’s wardrobe. Online marketplace Depop counts more than 15 million users that tap into its marketplace to buy and sell clothes. And for those thinking the used clothing market isn’t for higher-end and luxury items, offerings from TheRealReal (REAL) and Farfetch (FTCH) should get you to think again.

Aside from the business pivot, Macy’s, JC Penney and others could also be looking to get a valuation multiple bump by wading into the used clothing market. Shares of Farfetch are trading at more than 3x expected 2019 sales, multiples ahead of the 0.2x price to sales valuation currently accorded to Macy’s shares. And for those wondering, that valuation is even lower at JC Penney. In order to get that multiple pop, Macy’s and JC Penney will both have to cross the digital shopping chasm, something Macy’s has been far more successful at than JC Penney.

Macy’s Inc. and J.C. Penney Co. this past week unveiled partnerships with resale marketplace thredUp Inc. to sell used clothes and accessories in some of their stores. Outdoor brand Patagonia plans to open a temporary store in Boulder, Colo., this fall dedicated to selling pre-owned goods, its first such location.

Thrifting is gaining traction as shoppers have grown more bargain conscious and concerned about the environmental impact of fashion, particularly the throwaway clothing model popularized by fast-fashion chains.

“We looked deeply at Generation Z consumers, and recommerce came up over and over again,” Macy’s Chief Executive Jeff Gennette said in an interview, referring to theburgeoning resale market. “It’s not a downside that something has been preowned.”

Other chains, including Bloomingdale’s, which is owned by Macy’s, Urban Outfitters Inc.and Ann Taylor, are taking a slightly different approach by launching services that let shoppers rent clothes instead of buying them. Customers can even rent home décor at West Elm, which has partnered with Rent The Runway Inc. for the program.