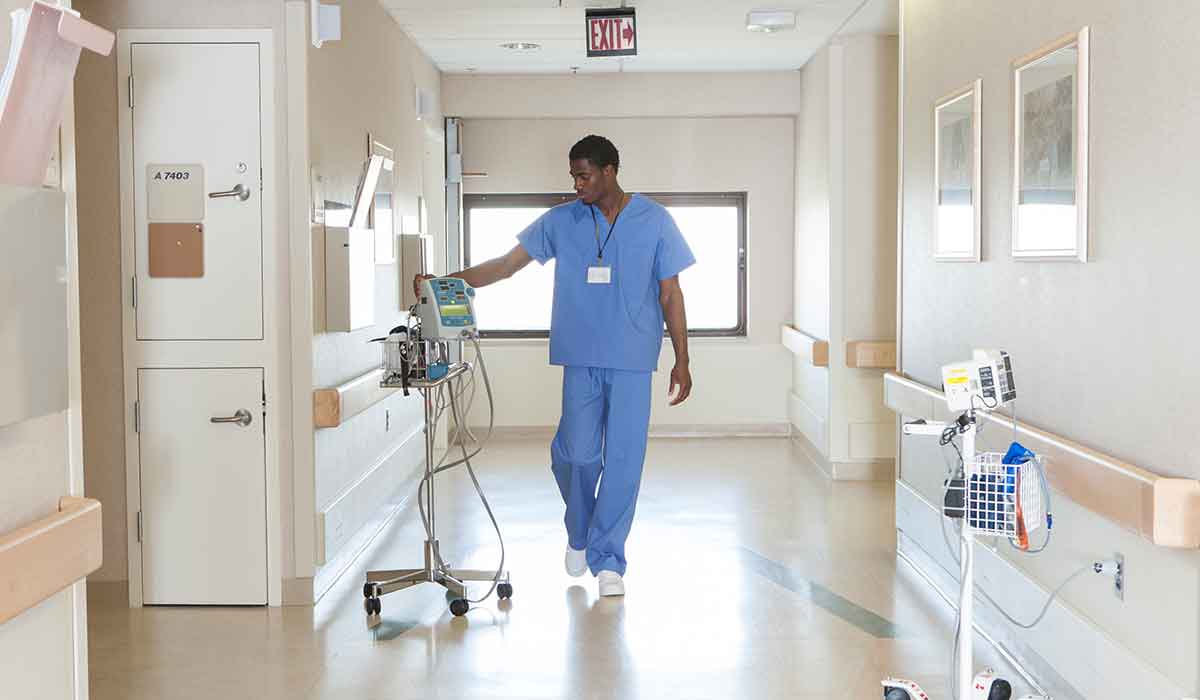 Over the next 12 years, all of the baby boomers will have moved into the senior generation, resulting in a major structural shift in core demographics of the United States. From 2010 to 2030, the percent of the population over 65 will increase from 13 percent to 19 percent, while the percent of the U.S. population aged 20-64, the primary working years, will decrease from 60 percent to 55 percent.

This demographic shift is the core of our Aging of the Population investment theme, which zeroes in on the reallocation of spending and consumption habits that is beginning to occur. More and more, Baby Boomers are taking money that in the past was utilized to support their young and growing family and are now using it towards caring for themselves as they grow older. The Aging of the Population theme encompasses financial services, real estate, digital retailers, technology and obviously healthcare. We’ve written many times about the nursing shortage predicted as Boomers reach a point where they demand more medical assistance and day to day care, and we’ve shared with subscribers to our research a couple of stocks that are riding those tailwinds as healthcare systems deal with the coming crunch.

A recent article in U.S. News and World Report points to another interesting component of the nursing shortage, one that could essentially be viewed as a self-inflicted pain point for Boomers, and that is the retirement of nurses that are Boomers themselves:

Although the Great Recession delayed the retirement of many nurses, now that the economy has improved, older nurses are leaving the workforce. This mass exodus of older nurses is putting pressure on many hospitals and health care facilities around the country, and finding a way to bridge the gap between baby boomer generation nurses who are leaving the workforce and millennial nurses who are entering has been both a challenge and an opportunity. Source: Is There a Coming Shortage of Nurses? | Patient Advice | US News

The impact of retiring nurses isn’t just being felt on hospital floors and in doctors’ offices — many of these nurses are also the faculty at nursing schools and it is resulting in a signifacant bottleneck for the next generation of would-be nurses to fill in the ranks:

A recent report from the American Association of Colleges of Nursing found that “U.S. nursing schools turned away 64,067 qualified applicants from baccalaureate and graduate nursing programs in 2016 due to insufficient number of faculty, clinical sites, classroom space, and clinical preceptors, as well as budget constraints.” This mismatch between supply and demand could yet get worse, given that “the average ages of doctorally-prepared nurse faculty holding the ranks of professor, associate professor, and assistant professor were 62.2, 57.6, and 51.1 years, respectively. For master’s degree-prepared nurse faculty, the average ages for professors, associate professors, and assistant professors were 57.8, 56.6, and 50.9 years, respectively,” the AACN reports Source: Is There a Coming Shortage of Nurses? | Patient Advice | US News