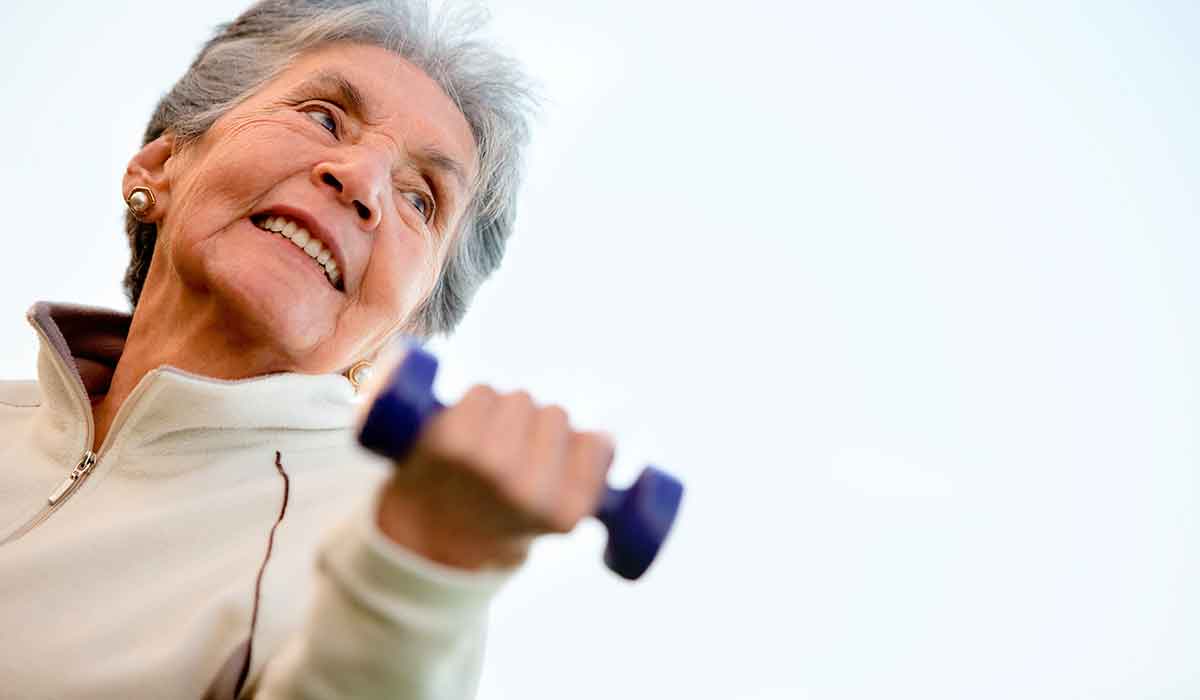 As we have long said, thematic intersections can pave the way for pronounced transformation as two tailwinds change the existing landscape. As we continue to age and live longer, companies are examining new solutions to improve those aged lives. In the past, we’ve seen those take on a variety of forms, and now we are seeing it start with molecular biology. These dual waves that cross our Aging of the Population and Disruptive Innovators investing themes will be something to watch in the coming years.

Unity is among a small group of companies, including the Google health-care subsidiary Calico, that are attempting to harness advances in molecular biology to increase the human health span, the length of time that a person is healthy. The idea, David says, is not just to prolong life but to allow older people to live healthier lives. “We are not purely a senolysis company. We will also be exploring alternative mechanisms that can extend human health span,” he says.

The reaction from the pinstriped crowd in New York—which included analysts from Citigroup, Goldman Sachs, and Morgan Stanley—was respectful but muted. After all, only about 12 percent of drugs that enter clinical trials are successful, according to a 2018 report by the Tufts Center for the Study of Drug Development. And the science upon which Unity has based its approach is largely untested in humans; scientists have only recently begun to understand the links between senescence and the diseases associated with aging.

Osteoarthritis of the knee is a painful condition in which the cartilage between the bones wears away. In 2018 there were 725,000 knee replacements in the U.S. If successful, Unity’s drug for the condition could reduce the need for surgery while generating as much as $6.7 billion a year in revenue, according to a recent Goldman Sachs Group Inc. research note on the company.