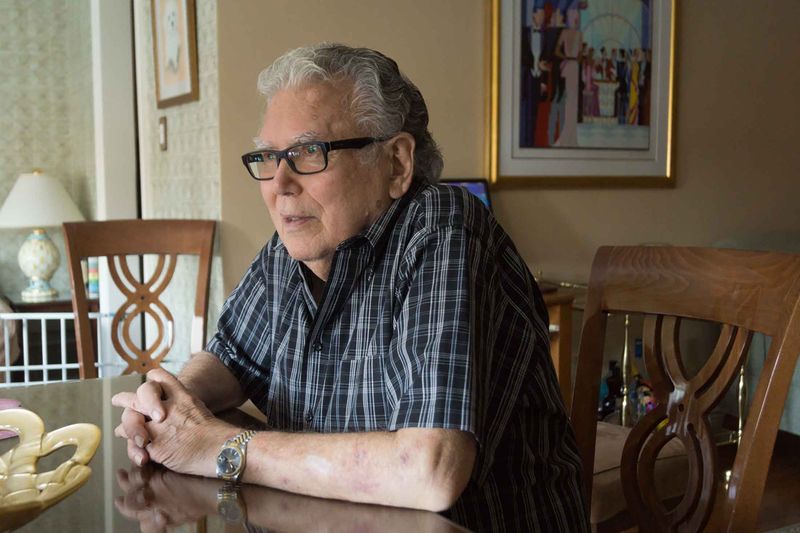 A new study that examines the re-entry to the workforce by retirees shows that it’s more than Cash-Strapped Consumers that fall within the confines of our Aging of the Population investing theme. In addition to those that haven’t saved enough to retire, others that miss the social, as well as intellectual challenges of working, have also returned to the workforce. Perhaps this need to solve their boredom is tied to the fact that we are living increasingly longer lives?

Some 40 percent of Americans age 65 and older who are currently employed were retired at some time in the past, according to a 2017 Rand Corp. study authored by Nicole Maestas, an economist and associate professor of health-care policy at Harvard Medical School. She used data from the Health and Retirement Study, funded by the National Institute on Aging, which has tracked thousands of people age 50 and older over the past two decades. Returning to work is a financial necessity for those who haven’t accumulated enough savings to support themselves as they age. However, more affluent retirees are rejoining the labor force because they enjoy the challenge and camaraderie of work. “It’s a myth that only poor people or those who haven’t planned well for retirement are going back to work,” Maestas says. “The 40 percent reentry figure in our data shows that a much broader group of people are unretiring—and to jobs they want, with conditions that fit their needs.”