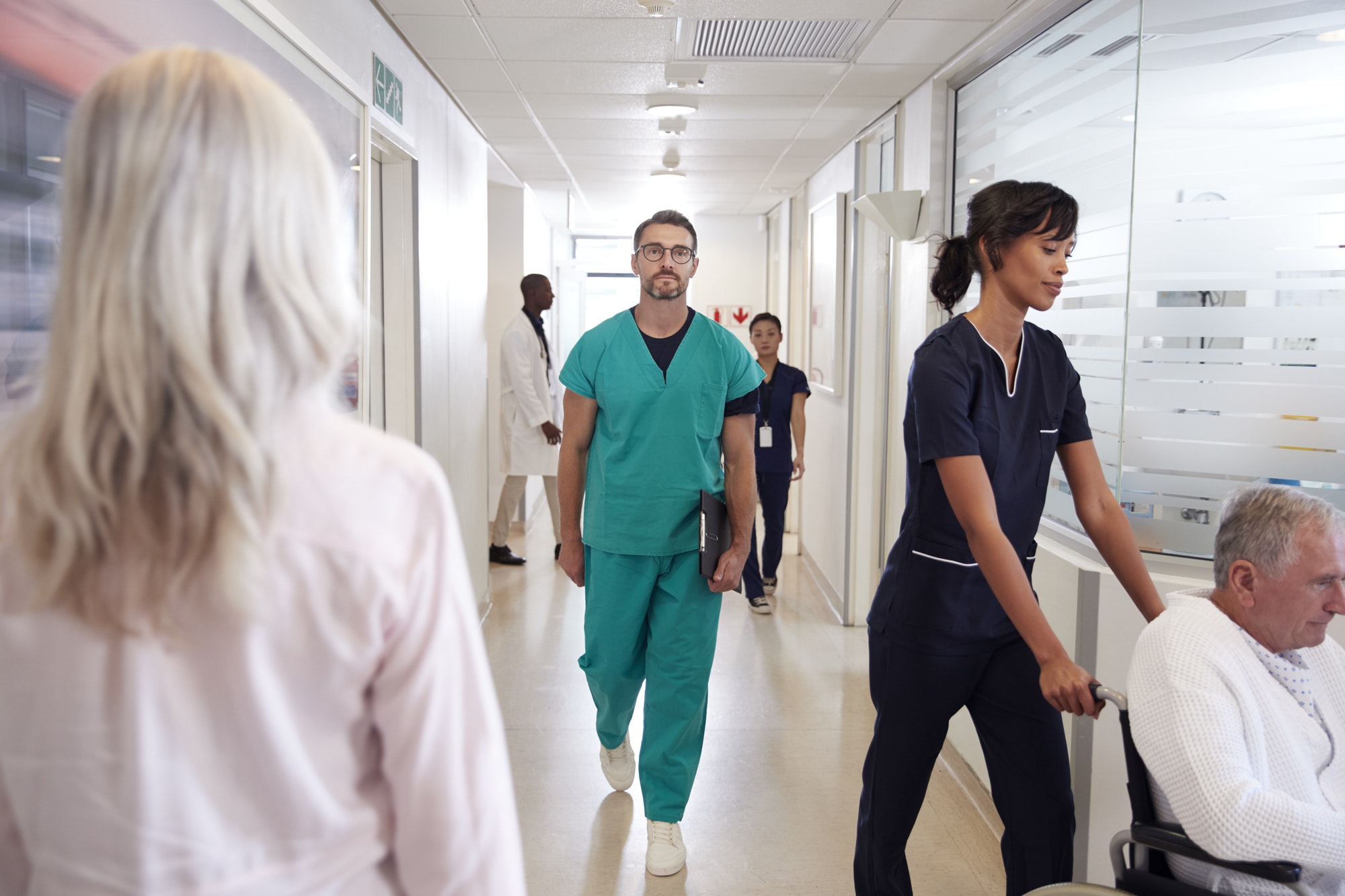 As the saying goes, there is no fighting Father Time. There is also the fact that as we age, our bodies suffer from wear and tear. Put those two simple facts together and the demographic shift we are seeing unfold before us that reflects our Aging of the Population investing theme likely means hospitals as well as out surgery centers are poised to become growth industries.

People over 65 represent roughly 16 percent of the American population, but account for 40 percent of patients undergoing surgery in hospitals — and probably more than half of all surgical procedures.

Those proportions are likely to increase as the population ages and more seniors consider surgery, including procedures once deemed too dangerous for them.

Patients in their 80s undergoing major surgery for lung, esophageal and pancreatic cancer have substantially higher mortality rates than those aged 65 to 69, another study found; they’re also more likely to go to nursing homes afterward.

Why? Older patients often have chronic health problems, aside from whatever the surgery is supposed to fix, and take long lists of drugs. The hospital itself, where they risk acquiring infections or losing mobility after days in bed, can endanger them.

Source: The Elderly Are Getting Complex Surgeries. Often It Doesn’t End Well. – The New York Times