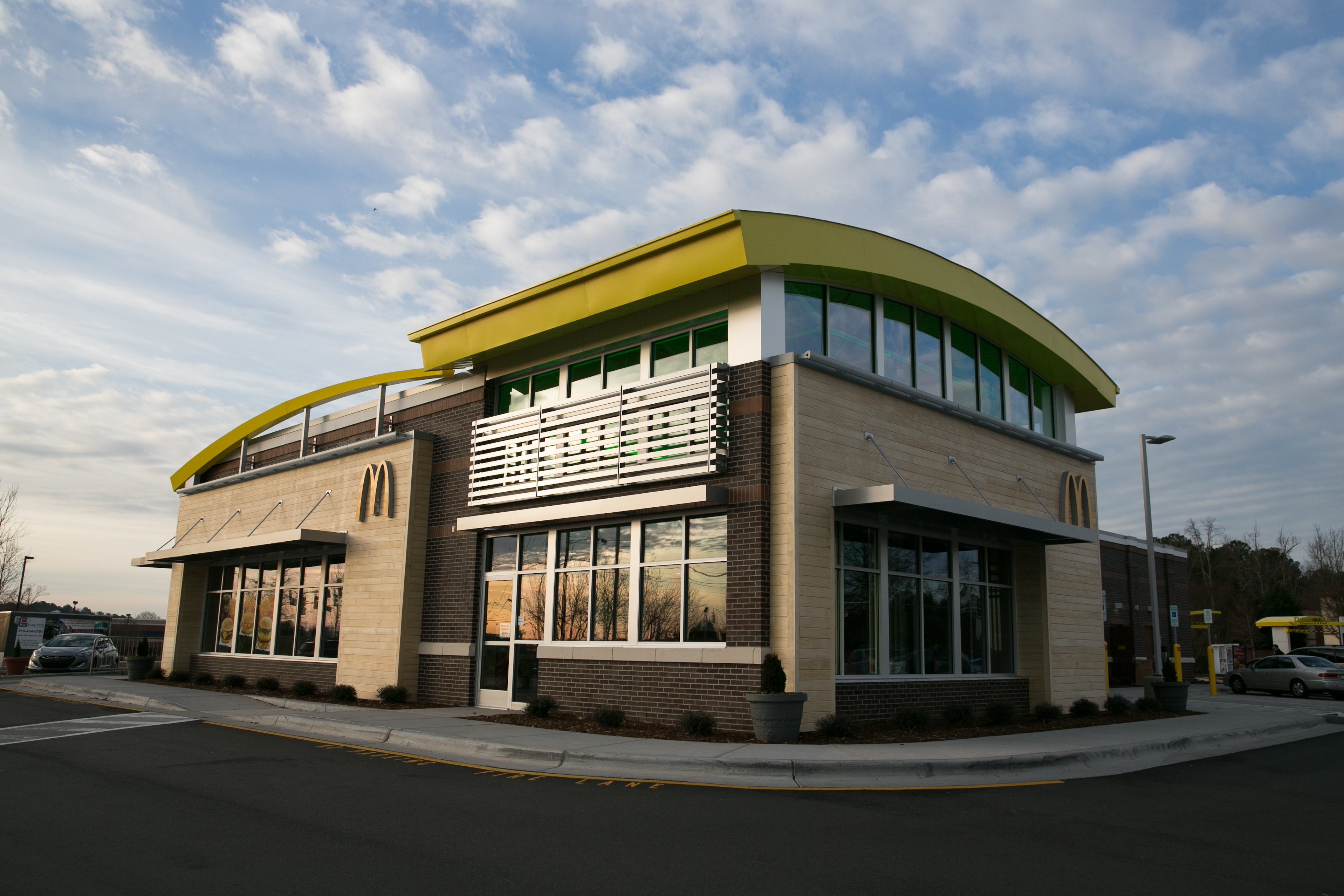 According to a report by the Economic Policy Institute (EPI):

Aside from the current state of Social Security, what makes this problem even direr is the fact the aging Baby Boomers of today are living longer than the generations that came before them. This means they will need to stretch their savings even further, while potentially cutting spending even more than expected — a blow to the consumer-led domestic economy.

When placed in front of this backdrop, it makes this recent CNN report about fast-food chain McDonald’s working with AARP to recruit older employees to fill its ranks amid historically low unemployment rates entire unsurprising:

The fast food chain [McDonald’s] said on Wednesday that it is partnering with AARP, a nonprofit interest group for aging Americans, to help attract workers who are aged fifty or above. That demographic makes up just 11% of the workforce at corporate-owned stores, according to the company.McDonald’s (MCD) hopes that the new recruitment tactic will attract workers for breakfast and lunch shifts, in particular. Now, McDonald’s tends to attract younger workers who either can’t work mornings because of school, or prefer not to start early in the day. Hiring older workers is also a way to attract talent as US unemployment, now at 3.8%, hovers near all-time lows.McDonald’s has posted positions to its AARP site. The process is being piloted in Florida, Illinois, Indiana, Missouri and North Carolina, with a national rollout planned for this summer. McDonald’s would like to fill 250,000 jobs.