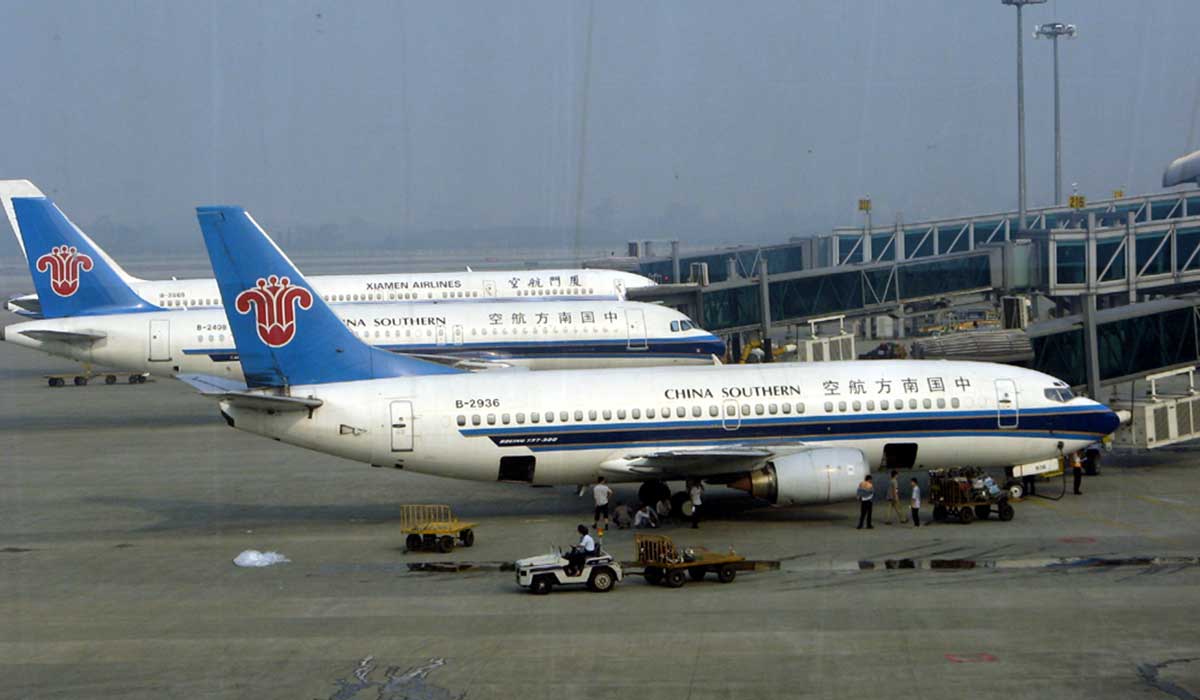 The impact of the slowing global economy and current trade war can be found in a number of places. The most common is the equity markets, which have seen their 2019 gains recede. We’ve also seen US retailers report dismal quarterly results of late, with falling same-store comparisons. But another victim has been China led tourism to the U.S., which historically has brought Chinese consumers looking to snap up branded US goods as part of our Living the Life investing theme.

While the latest data shows a drop in 2018, so far this year US-China trade tensions have increased dramatically complete with another round of tariff increases on both sides. This combination is likely to divert Chinese travelers to the US yet again this year searching for luxury goods that are not impacted by trade tariffs. This suggests that at least one of several drivers of the challenging environment for US retailers is poised to continue.

Chinese tourism to the U.S. was down in 2018 for the first time since 2003 as the trade war between the two countries rages on.

According to a report in the AP, citing the National Travel and Tourism Office, travel from China to the U.S. declined 5.7 percent to 2.9 million visitors last year, marking the first year-over-year decline since 2003. Tensions between China and the U.S. was cited as one of the reasons fewer tourists are visiting.

Earlier this month, President Donald Trump slapped tariffs on $200 billion worth of Chinese products coming into the U.S. The White House also blacklisted Huawei, the Chinese telecom player, preventing it from doing business in the country. China has retaliated with its own tariffs on $60 billion of U.S. products coming into China. The report noted that in the summer of 2018, China issued a travel warning, urging its citizens to be careful due to shootings, robberies and costly medical care in the U.S. The U.S. countered with its own travel warning for U.S. citizens visiting China.

In addition to the trade war, the AP reported that economic concerns on the part of Chinese consumers are limiting travel to the U.S. Chinese citizens with less income are opting to vacation closer to home, noted Wolfgang Georg Arlt, the director of the Chinese Outbound Tourism Research Institute. The research firm said 56 percent of travelers leaving China in the last 90 days of 2018 were headed for Hong Kong, Macau or Taiwan, up from 50 percent in 2017. The Chinese consumers that are venturing farther are visiting exotic places including Croatia, Morocco and Nepal.

Industry watchers said the decline in Chinese tourism to the U.S. isn’t likely to last for long, as the middle class in China is expected to continue to grow. The U.S. expects Chinese tourism to increase by 2 percent in 2019, reaching 3.3 million visitors. By 2023, the U.S. government expects that will increase to 4.1 million visitors. “Even if the Chinese economy cools, it’s still going to continue to be a very good source of growth for the travel industry,” said David Huether, senior vice president of research for the U.S. Travel Association.

Source: Chinese Tourism To US Down After Years Of Growth | PYMNTS.com