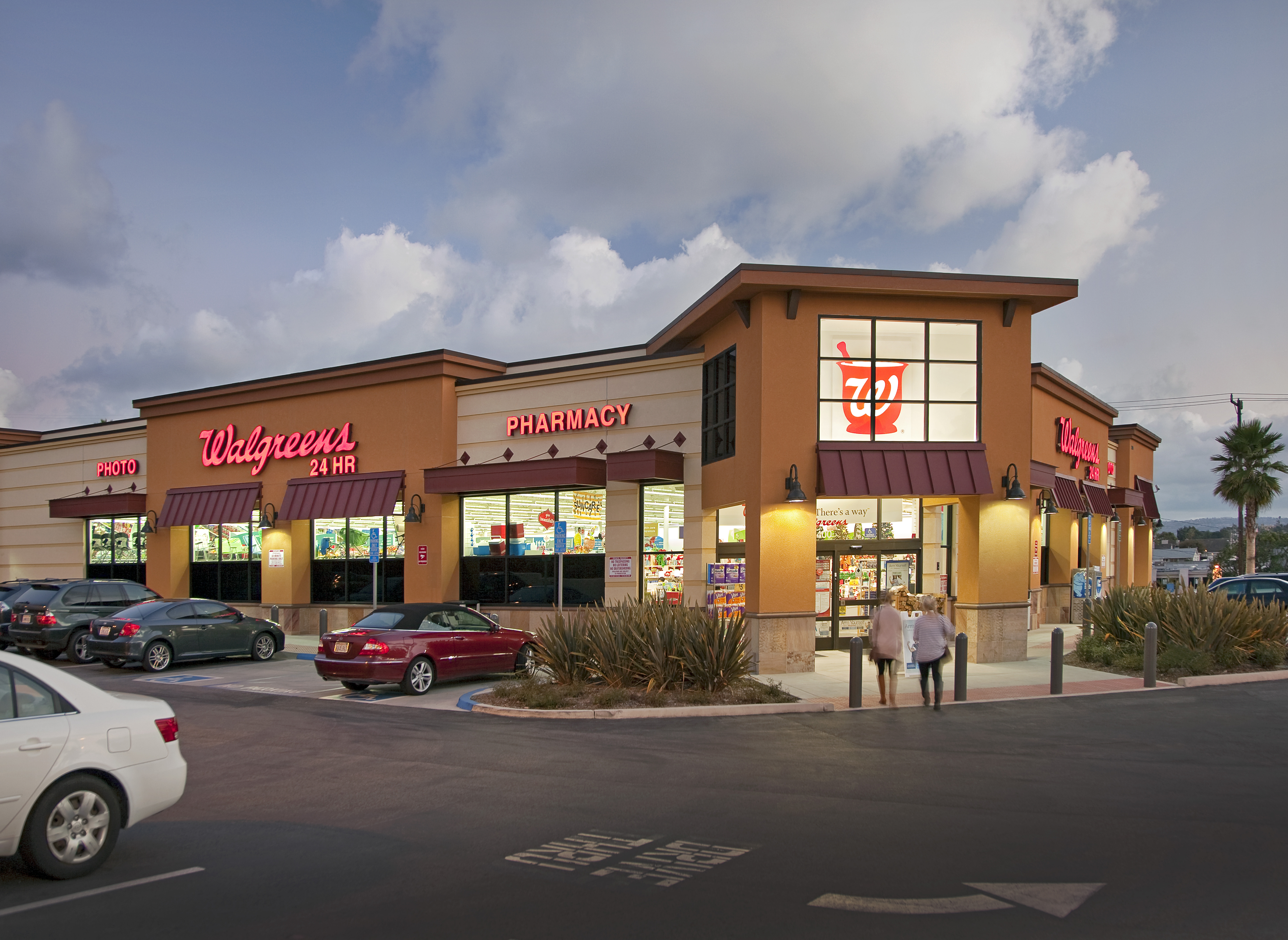 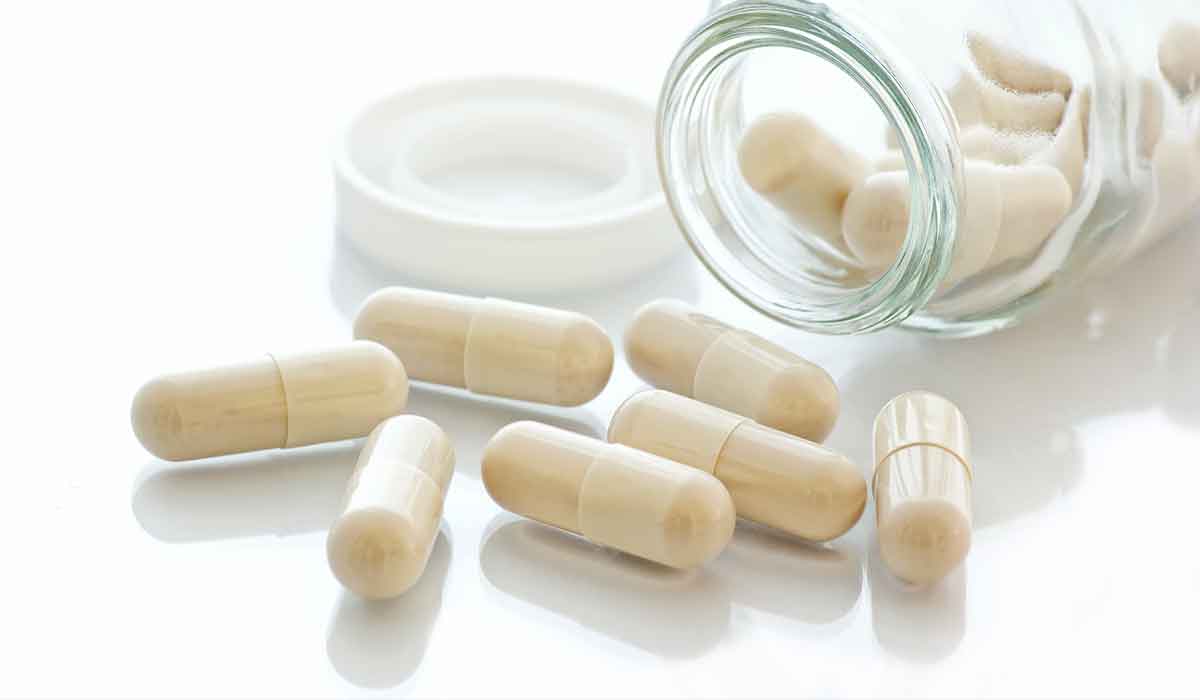 This week Amazon finally did what it was long rumored to do — enter the pharmacy space with its acquisition of PillPack, an online pharmacy that lets customers buy medications in pre-made doses. From my perch, I see the long expected move by Amazon into the pharmacy space as putting pressure on the prescription drug business, especially for repeat prescriptions. Why go to the pharmacy when I can have Amazon ship it to me? It’s pretty much the same problem that brick & mortar retailers have been facing, with some exception.

While details are few, from a strategic perspective we see this as a logical entry for Amazon to continue to target further consumer wallet share gains, especially those to be had with our Aging of the Population investing theme. As the baby boomers have aged, with the first ones now turning 70 years old, Peterson-Kaiser’s Health Systems Tracker has found that on a per capita basis, inflation-adjusted retail prescription drug spending in the U.S. increased from $91 in 1960 to $1,019 in 2016. Based on the current domestic population that equates to a market size of more than $300 billion and for Amazon that is greenfield opportunity.

While it’s still early days, the reaction has been devastating to shares of CVS Health, Walgreen Boots Alliance and even Rite Aid.

Odds are the acquisition of PillPack is just the beginning of Amazon’s larger plans that could include Prime two-day or same day delivery as well as voice ordering via Alexa. It certainly looks like Amazon is poised to once again up-end yet another industry.

Shares of drugstore companies are tumbling Thursday after Amazon announced it signed an agreement to acquire online pharmacy PillPack.

The newly-introduced Amazon threat, even if it doesn’t have an immediate financial impact on WBA, will create longer-term competitive questions as well as uncertainty around the multiple,” the analyst added. “In the interim we see WBA as particularly under pressure as it works through its partnership plans. Because of this, we expect the stock to remain range-bound (even with today’s intraday stock move).”

There’s been quite a bit of chatter on Facebook and in the investment community concerning Walgreens’ (WAG) announcement that it does not intend to take advantage of the tax breaks its potential acquisition of Alliance Boots in the UK would allow under the tax code, a strategy which could save it and thus its shareholders hundreds of millions of dollars each year. The announcement has been met with much moral posturing from all sides and has subsequently sent shares tumbling, loosing as much as $5 billion in market capitalization.

Many on Facebook have professed support for this position. Walgreens has two options:

1)   Take advantage of the legal tax breaks afforded to it through this potential acquisition, retaining more income for its shareholder, which are primarily Americans. This would result in more money in the private sector.

2)   Take money away from their shareholders and give it to the federal government in the form of taxes.   This would result in more money in the public sector.

Which option is better, 1 or 2? Depends on what you are looking to achieve. If what you are looking to achieve is more growth in the economy, then you simply choose the option that generates greater growth. So far, the evidence is fairly clear that the private sector generates more growth per dollar spent than the public sector, you can read about this here, here, here and here, (there are countless more, but I think you get the point.)

This is fairly intuitive if you think about it.

In the private sector, a company has a finite amount of money to invest in order to generate growth. By definition, if a company wants to remain in business it has to generate more money that it uses to operate. If it fails to do so, it will go out of business, thus will no longer be able to siphon money away from those ventures that do generate more than they consume.

In the public sector there is no such feedback loop. Programs within the government grow by garnering themselves more and more attention and by convincing those who hold the purse strings that they need more funds. There is no weighing of value generated vs value consumed. In fact there is more of a negative feedback loop by which a program that is shown to be failing miserably is more likely to get significantly more funds if it projects the impression of impending doom than one that is showing efficacy with the funds it already has been allocated.

Before cheering on Walgreens for taking money out of the pockets of its shareholders, think about whether you or Congress make better decisions with the money in your pocket. Given that according to a recent NBC/WSJ poll, Congressional approval rating is down to a staggering 14%, I’m guessing most believe that the money is best served in your pocket.

That being said, the main problem here is the ludicrously complicated tax code and excessively high tax rates which incentivize the private sector to seek out ways to minimize taxes. The Laffer Curve illustrates how lower tax rates, (and a simple tax code) would ultimately result in higher tax receipts and less money wasted in utterly non-productive pursuit of means to minimize taxes. Money spent on lawyers and accountants could instead be spent in ways that would productively grow the economy.