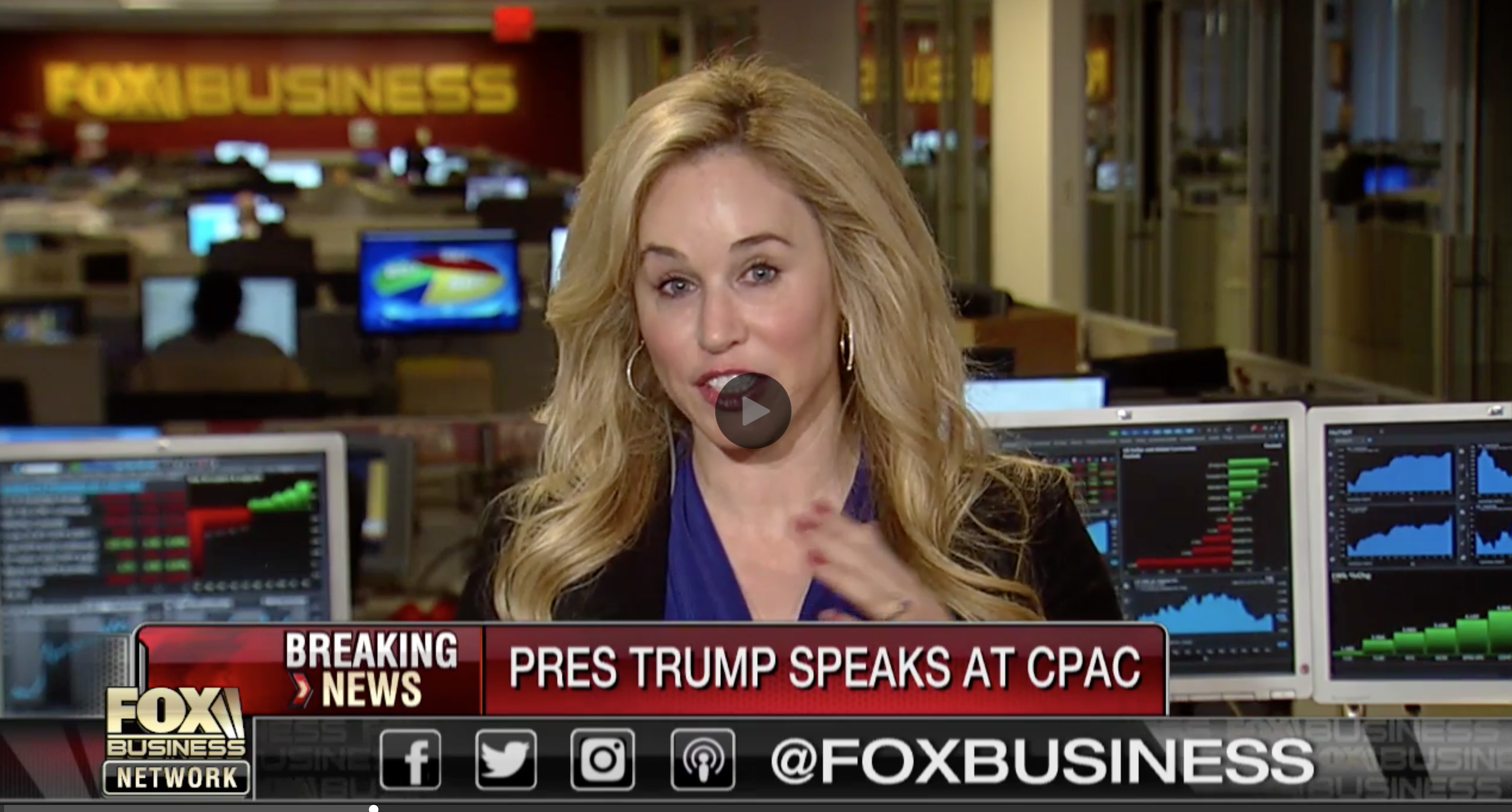 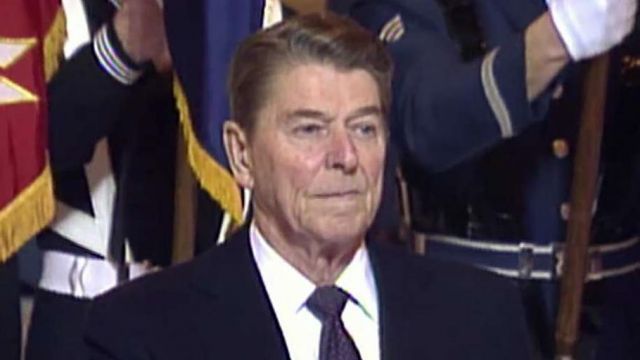 CLICK HERE TO WATCH: Trump is the first president to speak at CPAC since Reagan | Fox Business Video

While financial, industrial and small cap stocks in the US have been partying like it’s 1979, investors would be wise to take more than a passing look across the Atlantic at Europe’s next biggest threat. 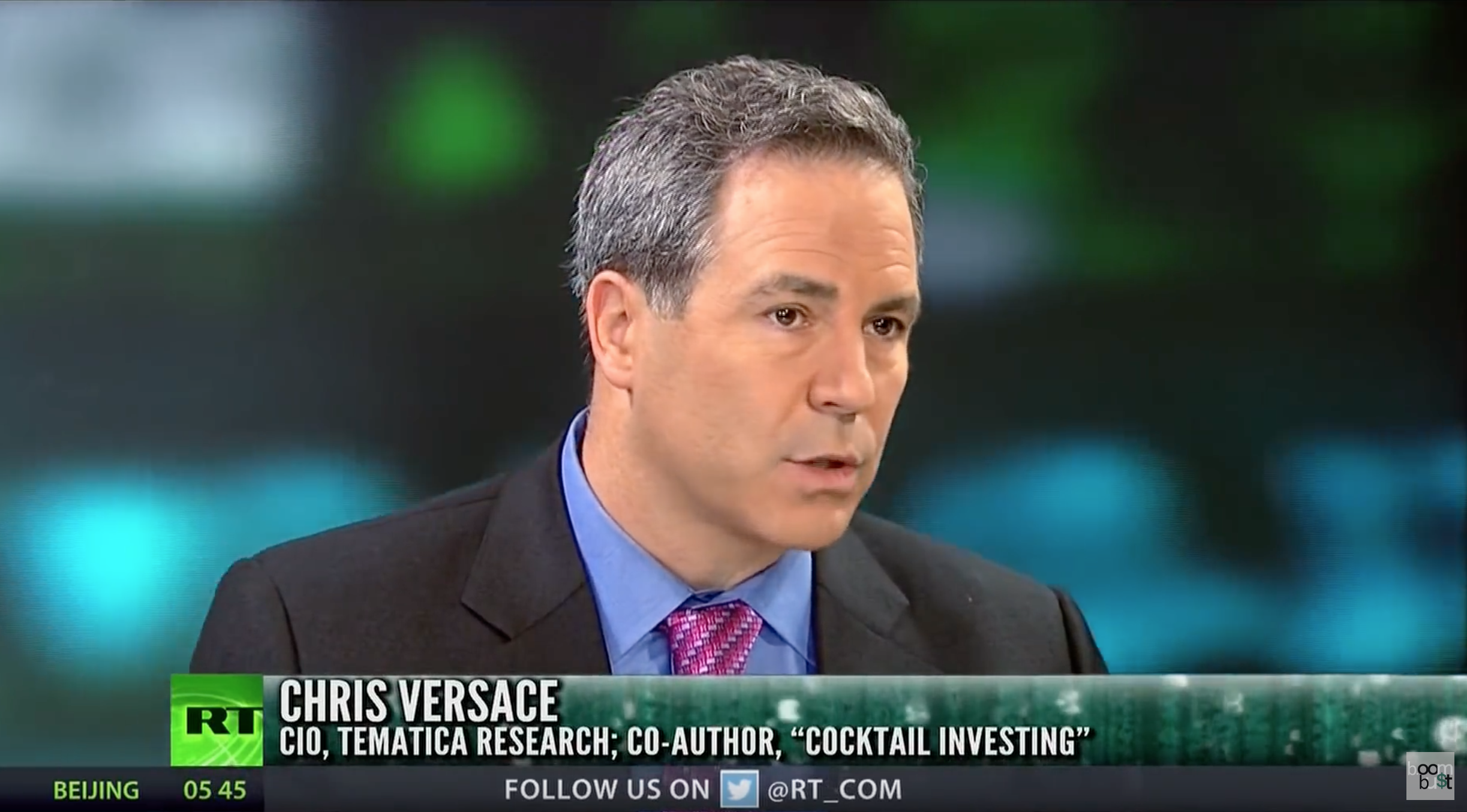 Boom Bust host Ameera David speaks with Tematica Research CIO Chris Versace as he examines Fed Chair Yellen’s remarks to congress, in which she made the case for a likely December rate hike. 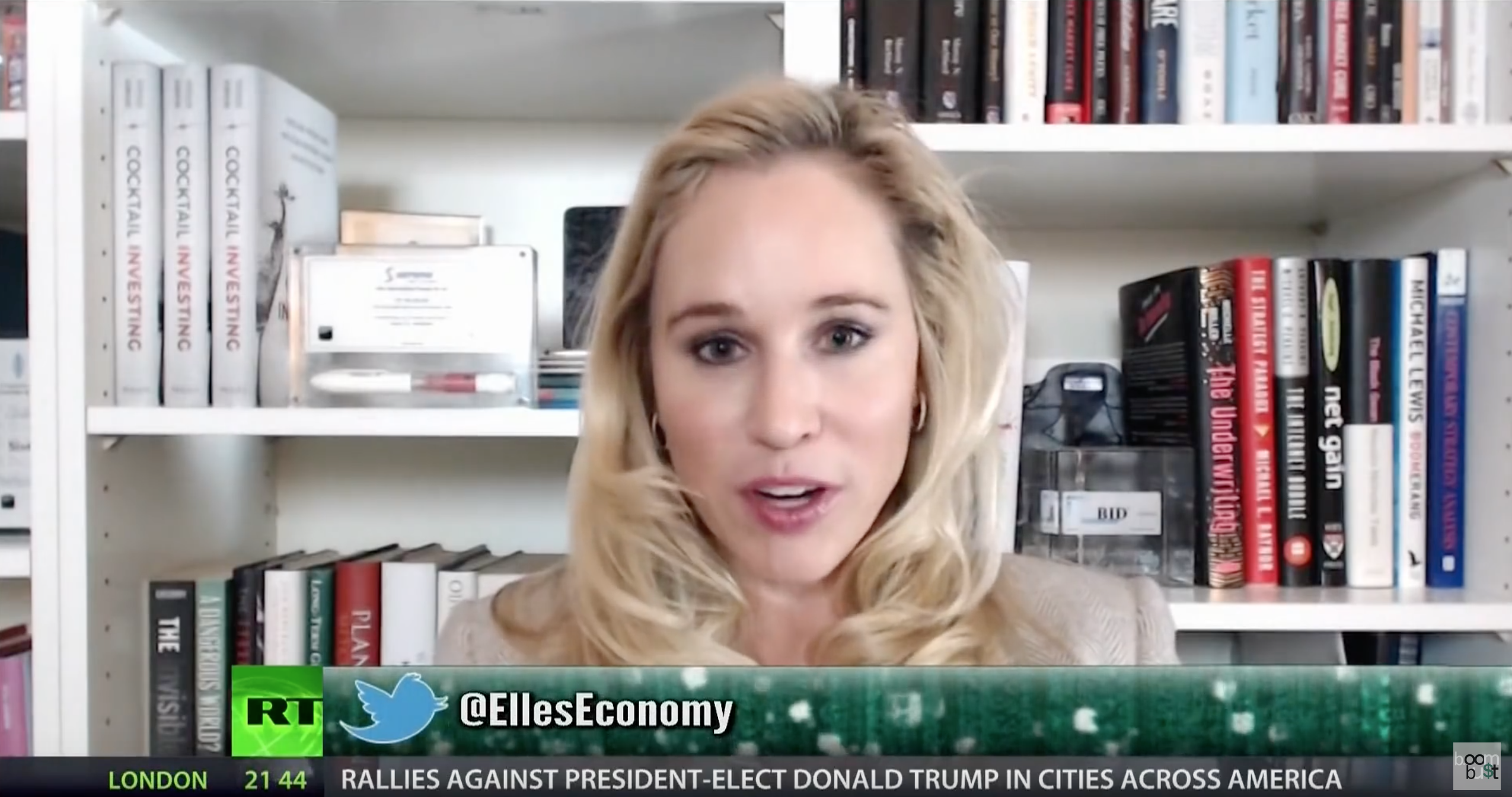 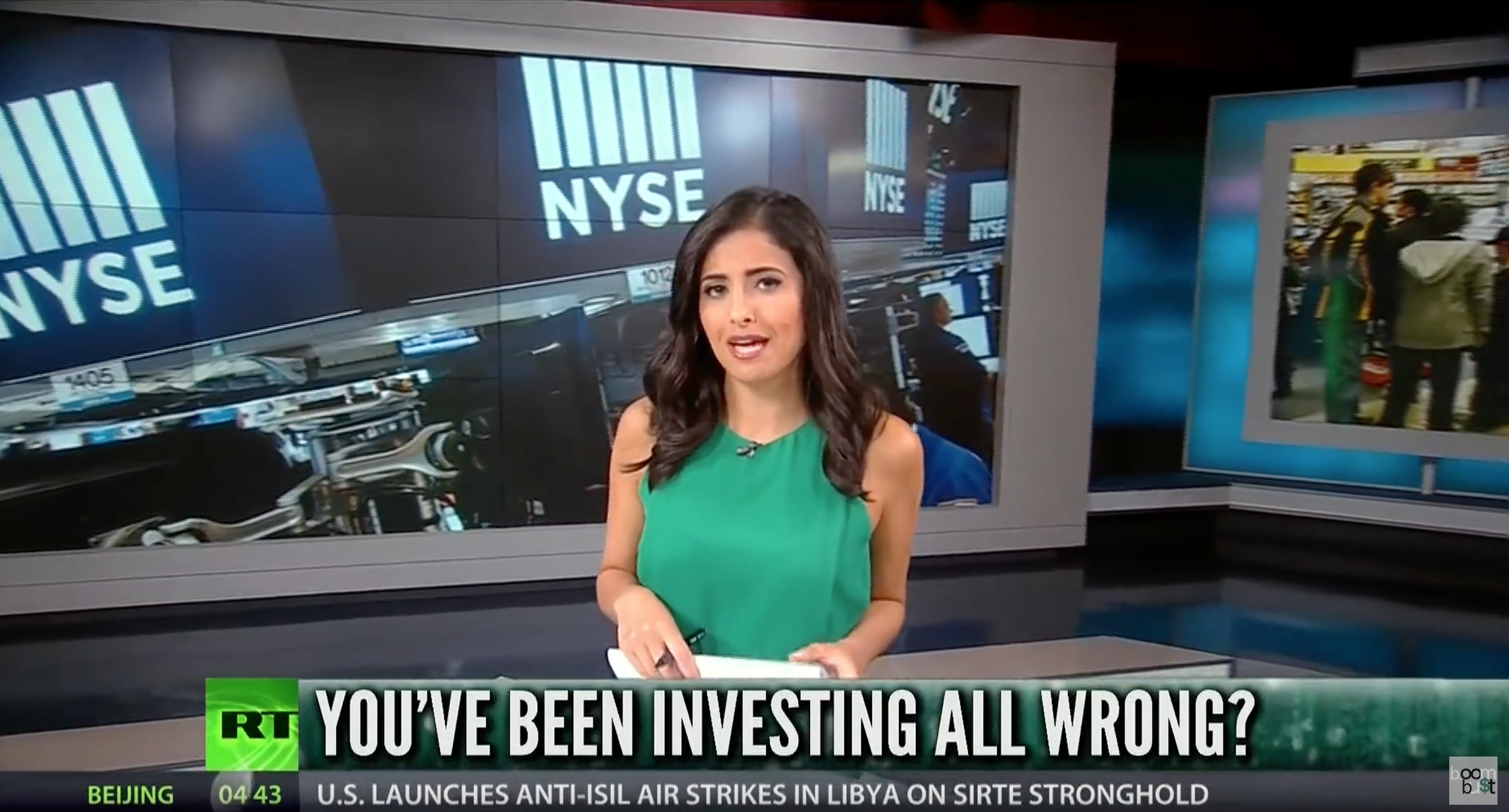 Boom Bust host Edward Harrison talks to Tematica’s Chris Versace about stocks, with details about Google, Amazon, Apple, and Facebook and how to invest thematically if you want better returns. 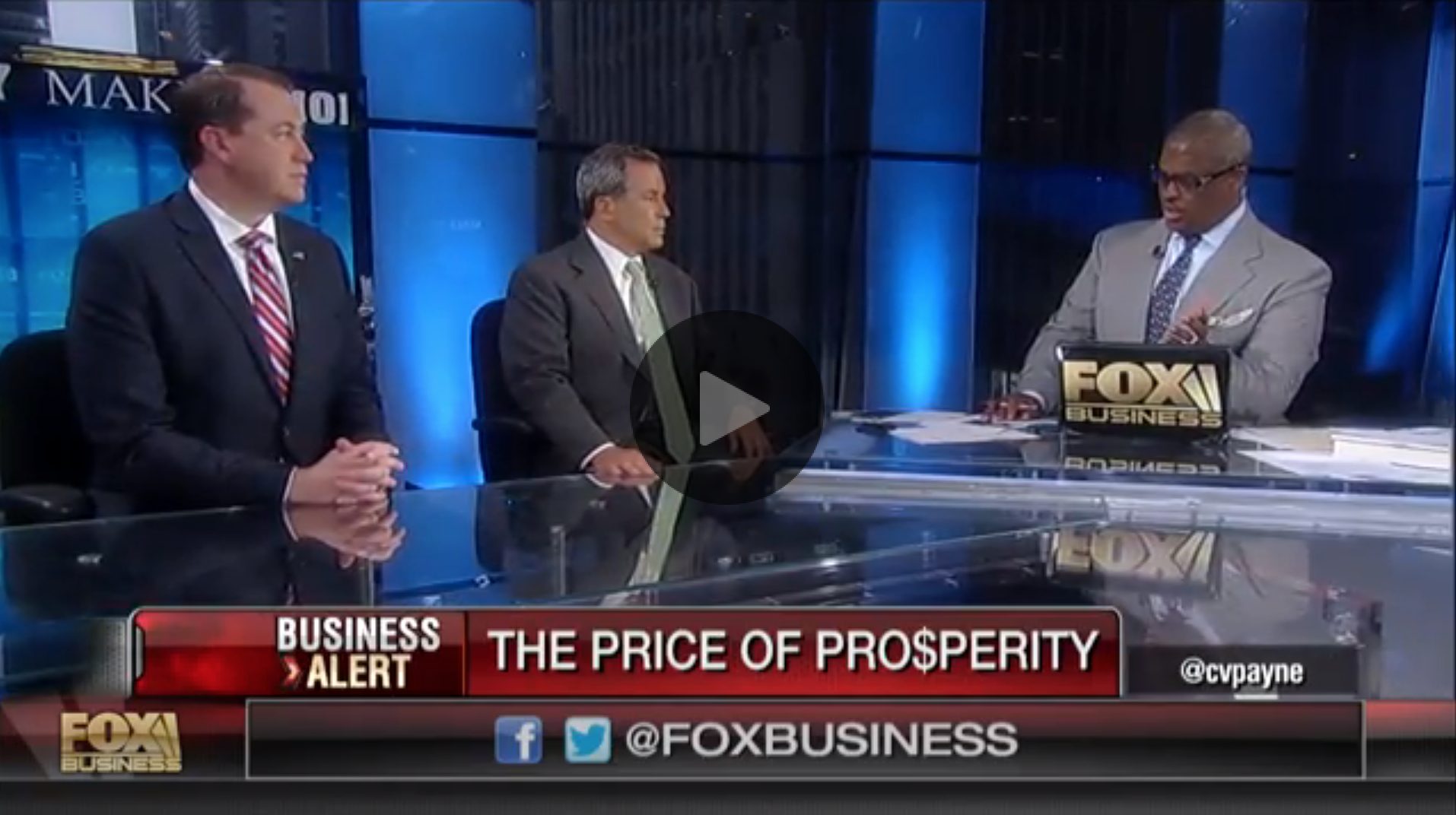 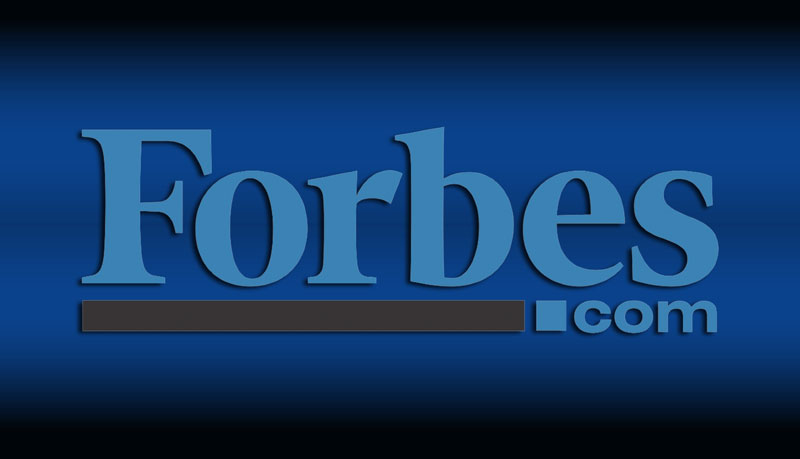 Several years ago former defense secretary Leon Panetta warned about the growing threat of cyber attacks. As we wade deeper and deeper into the increasingly Connected Society in which the Internet is a backbone of commerce and transactions as well as communications and streamed entertainment, the dark side is we are increasingly at risk. Some will tout privacy concerns, and while opinions on that will differ, the cold reality is the more information we put into the Cloud or on the Internet, the more someone is going to want it. What they choose to do with that information, including in some cases email address, birth dates, social security numbers, and potentially financial information depends on who is doing the attack and why.

While this may sound somewhat over the top, estimates put the number of leaked records near 300 million in 2015 with over $1 billion stolen in the same year. While one of the high profile attacks was on the Ashley Madison website, Anthem WLP +%, T-Mobile USA , the White House and even CIA Director John Brennan had his personal email hacked. In 2016, we’ve continued to see cyber attacks, including the one on D.C.-area hospital chain MedStar, but we’ve also learned of either previously unknown attacks or ones whose impact was grater than first believed. 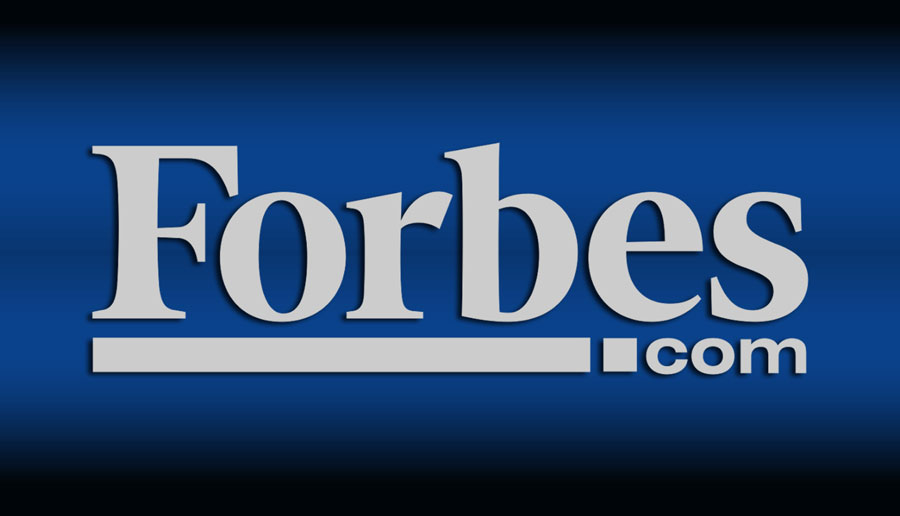 The accessibility of music driven by the digital revolution has enabled music to pervade consumers lives more than ever. With services from Pandora , iHeartMedia , Sirius XM Radio SIRI -0.37%, Apple AAPL +0.24% and Spotify, people enjoy music in places and ways never imagined just a few short years ago. For artists, the revolution has brought new platforms to reach hundreds of millions of consumers in unprecedented ways. Scope and scale to use consulting industry lexicon.

Yet these advances seem to be under perpetual threat from big corporate interests seeking to hang on to the days when they and their allies in government held all the cards in a rigged deck.  Recently, I highlighted one such threat posed by the efforts of music publishing corporations and Performance Rights Organizations (PRO) to break free of decades old settlements with the Department of Justice known as “Consent Decrees.”

On May 4th I spoke with Ameera David on RT’s Boom Bust about the likelihood that the Fed will hike rates in June. We discussed the ongoing earnings recession facing companies, the continued decline in top line revenue and how that will affect the recent uptick we’ve seen in wage pressures. We also talked about the impact of the Brexit vote on any hike in June and what we can learn about the global economy by looking at what’s happening in China.

“The Big Short” won all kinds of accolades for its vivid depiction of the 2008 financial crisis, which managed to turn complicated financial instruments into a riveting morality tale.

The movie, a Hollywood adaptation of a Michael Lewis book by the same name, apparently counts Members of Congress among its fans, judging from a recent congressional hearing in which lawmakers cited specific scenes in angrily demanding answers from hearing witness. Rep. Stephen Lynch (D-MA), in particular, thundered with what he surely thought was righteous anger about the glaring conflicts of interest exposed by the film concerning the ratings agencies, essentially three companies given special authority by regulators to determine how safe a broad variety of loans and debt instruments are for investment purposes. These rating agencies are Moody’s; Standard & Poor’s, a division of McGraw Hill Financial (MHFI) and Fitch Ratings .