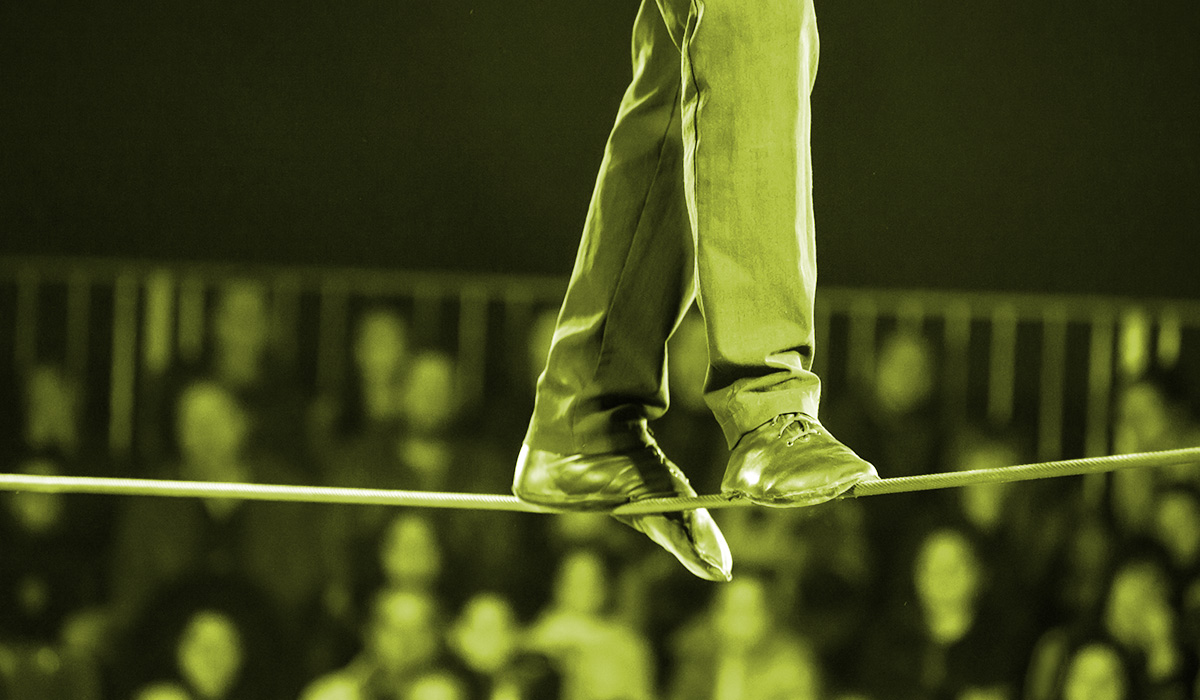 Coming off the Martin Luther King holiday for which the US markets were closed yesterday, shares in Hong Kong led losses in Asia after Moody’s cut its rating for the city from Aa2 to Aa3 on Monday; there are also concerns over a new strain of coronavirus in China just as Lunar New Year holiday travel heats up. As we write today’s Daily Markets note, nearly 300 people have been diagnosed globally, with the vast majority in China, and the death toll in China has climbed to six. The World Health Organization will meet tomorrow to discuss whether to declare the outbreak an international public health emergency. Those concerns have rippled across global markets with European equities trading off and US equity futures pointing to a lower open.

Thanks to the MLK holiday, we have a shortened trading week ahead, but that doesn’t mean there’s any less going on over the next four days. Between impeachment, the World Economic Forum (WEF), upcoming Brexit and economic data and earnings season, investors are likely to have their hands full. Speaking at the WEF today, President Trump commented phase two China trade talks with begin shortly and tariffs will remain in place during those negotiations. Also at the WEF, US Treasury Secretary Steven Mnuchin said the Trump administration would propose a new middle-class tax cut later this year.