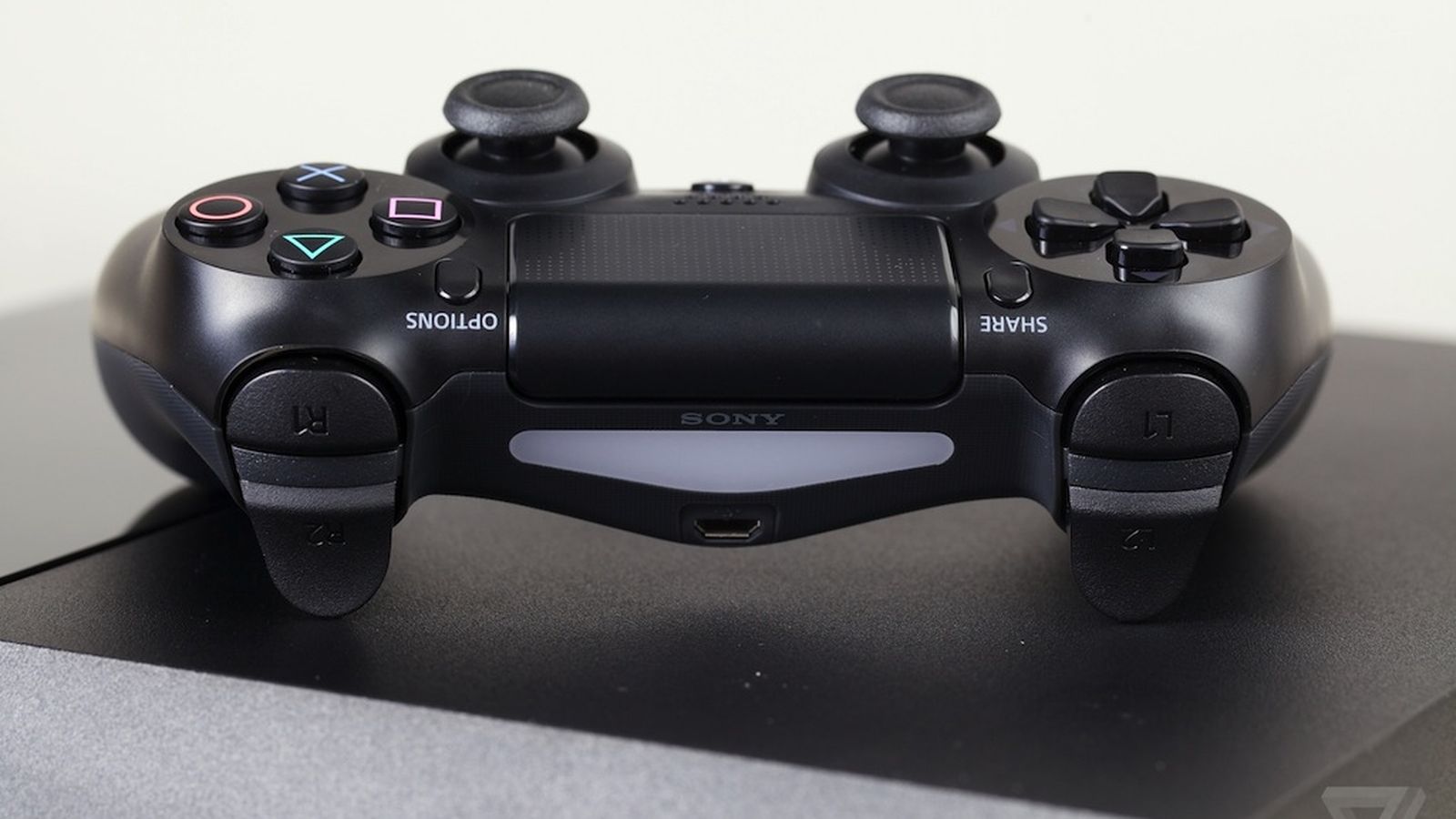 While 4K TV sales are dominating the shelves these days, there isn’t much 4K content on those TV’s . . . Sony is looking to change that in advance of the holiday season . . .

On stage, Cerny showed off actual 4K game footage from games like Spider-Man and Deus Ex: Mankind Divided, not just 4K video running through the PS4 Pro. Cerny noted that the PS4 Pro was able to pull new detail out of the scenes from these games, even though they were developed for the original PS4. But he went on to say that select PS4 games will have improved graphics to take full advantage of the the PS4 Pro.