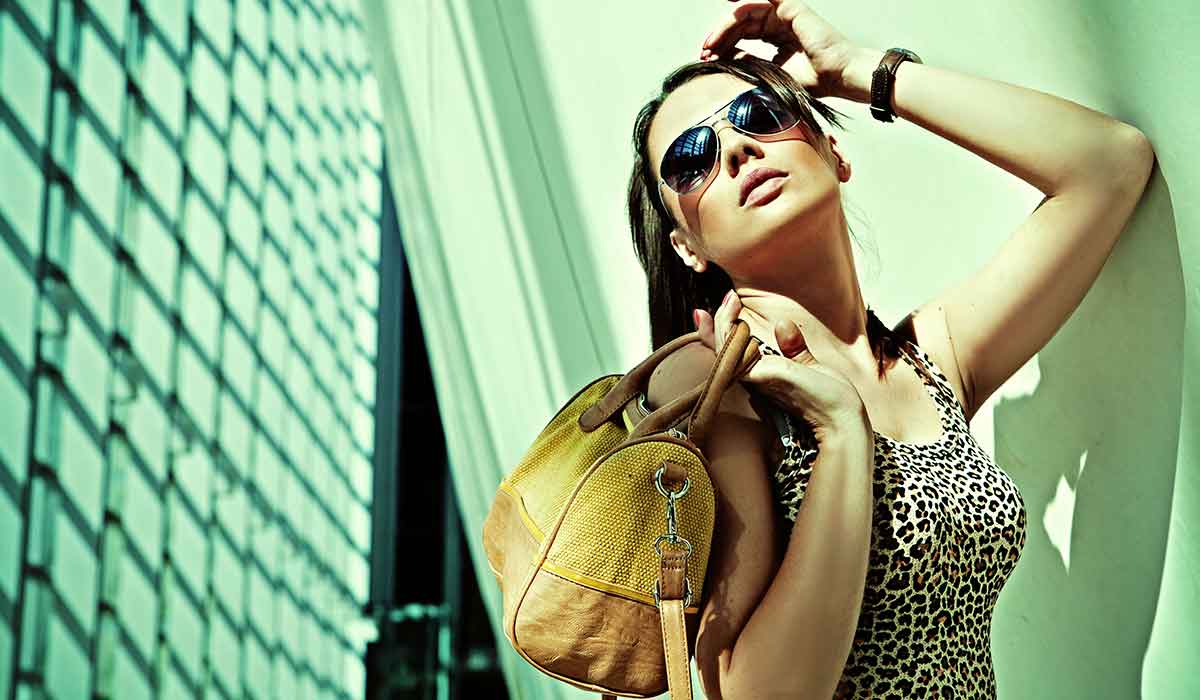 Over the last several months, we’ve received several pieces of data that not only point to a slowing global economy, particularly at Europe and China but also to growing worries over the consumer’s ability to spend. We’ve covered the US data points rather thoroughly on this episode of the Cocktail Investing Podcast as part of our Middle-class Squeeze investing theme. When it comes to China, from the CEIC shows why luxury goods companies associated with our Living the Life investing theme are seeing falling sales. Per the CEIC, China’s household debt as a percentage of GDP surged to 53.2% in December, from 36% five years earlier. While that remains below the global average of 62%, it’s the pace of growth that has caused concern likely leading to either a re-think or retrenchment in Chinses consumer spending.

Factor in the recent problems associated with Boeing’s 737 Max aircraft that are likely to crimp international air travel, and the outlook for luxury goods companies and others associated with our Living the Life investing theme, at least in the near-term, look for less vibrant than they have in several years. Casting a shadow as well is the latest pushout in US-China trade talks that appear to have slipped to June from March/April.

Prada SpA shares fell to the lowest close since 2016 as slower Chinese spending contributed to an unexpected drop in the Italian fashion house’s annual profit.

The Hong Kong-listed luxury group attributed a slump in Asia mostly to Chinese tourists reining in spending in Hong Kong and Macau because of the weakness in the yuan. Other luxury brands, including Kering SA’s Gucci, have seen the impact of softer buying by Chinese tourists offset by increased spending on the mainland, but Prada failed to get a similar boost from Chinese spending at home, said Citigroup analysts led by Thomas Chauvet.

Prada’s China sales were flat for the year, a “significant swing” after a first-half gain of 17 percent, Citigroup said. Monday’s stock plunge after the disappointing earnings shaved $864 million off the company’s market value.

Chinese consumers have turned more cautious amid the slowest economic expansion in almost three decades and a trade war with the U.S. While cars and iPhones have seen bigger slumps so far, Prada’s results could spark worry that China’s newly wealthy middle class is scaling back on high-end purchases. For an industry that relies on Chinese demand for 30 percent of $1 trillion in global luxury spending, that’s a chilling prospect. 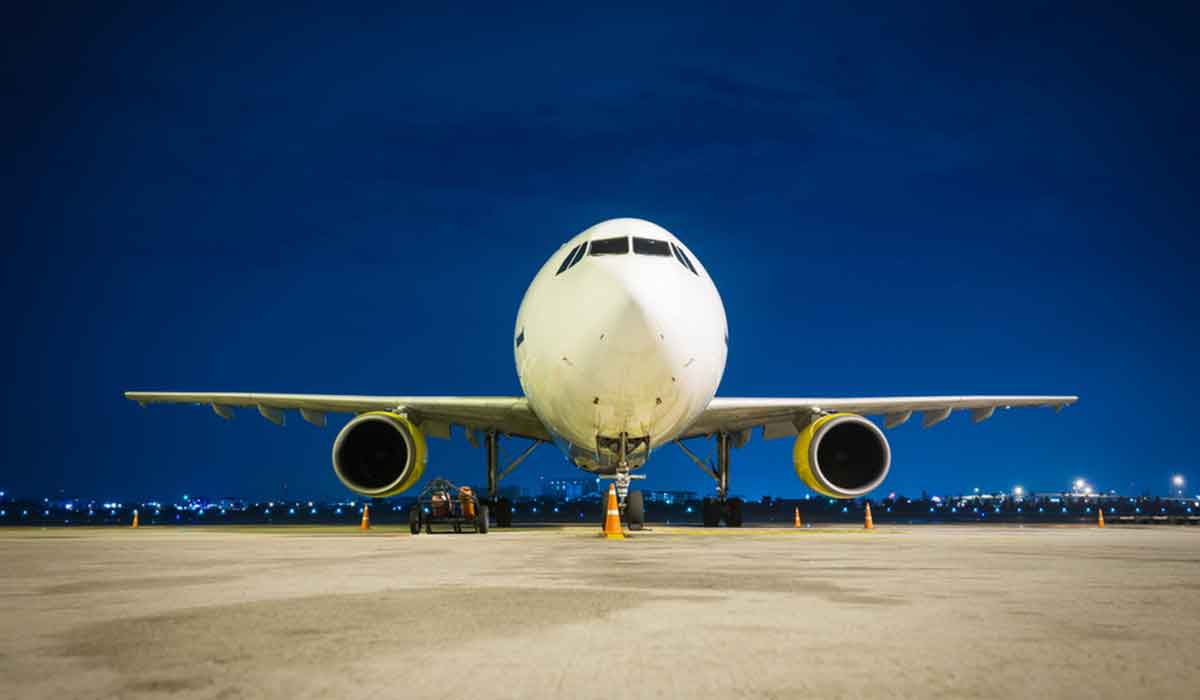