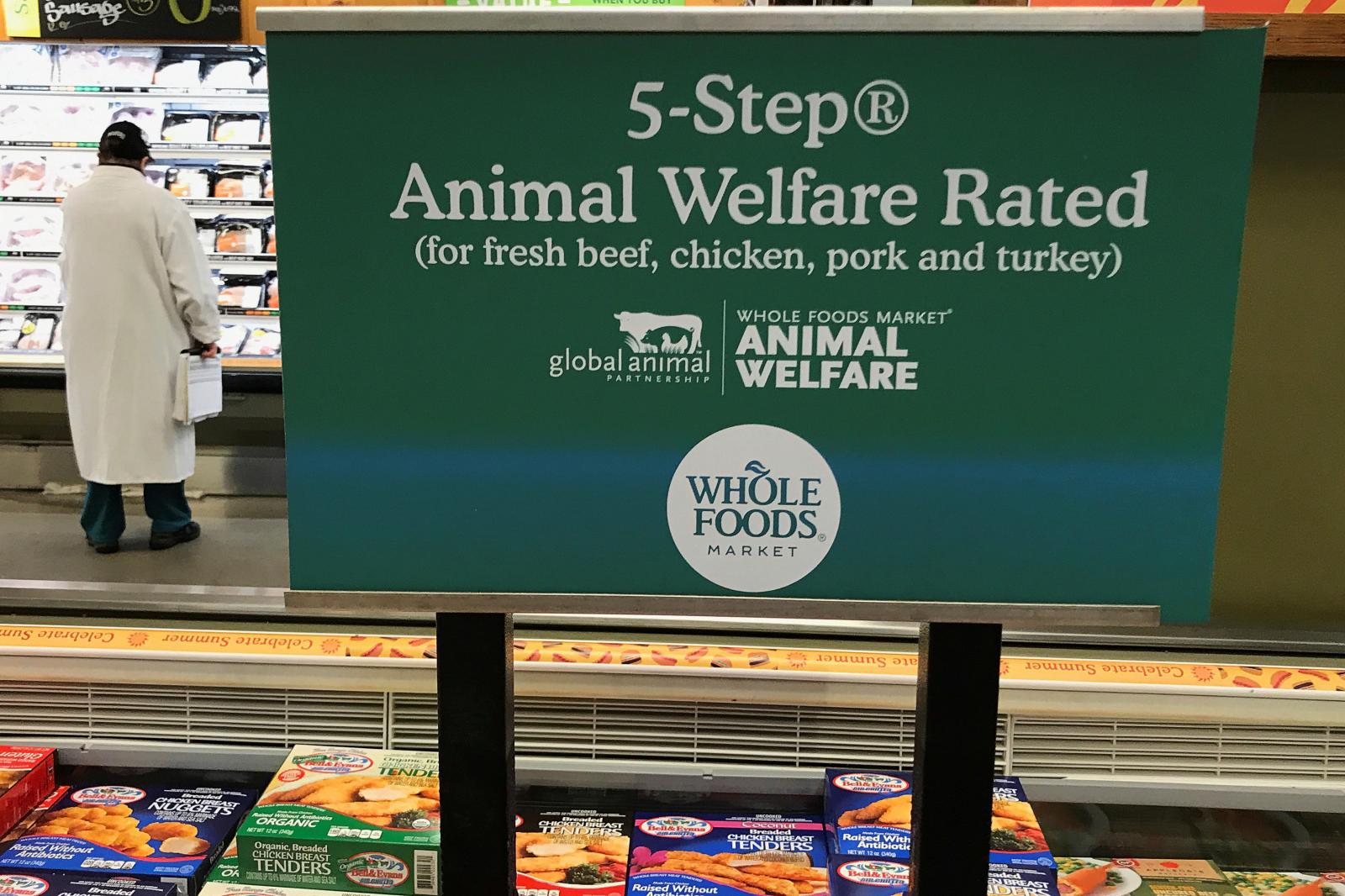 Amazon.com Inc plans to meet on Wednesday with a dozen U.S. ranchers, seeking to expand distribution of organic and grass-fed meats as it takes over Whole Foods Market Inc, according to the meeting’s organizer.Analysts and investors have speculated that Amazon is aiming to combine its expertise in order fulfillment with the grocer’s facilities to build out delivery of fresh food, but the online retailer has not yet detailed its plans.Amazon visited Georgia grass-fed meat producer White Oak Pastures in March, 2-1/2 months before announcing the $13.7 billion Whole Foods takeover, to discuss a possible distribution deal, White Oak owner Will Harris told Reuters.The retailer later asked the farmer to invite other U.S. livestock producers to discuss distribution of organic and grass-fed meat, Harris said.Amazon declined to comment.”We are excited about exploring possibilities with them,” Harris said. “It suggests that this niche in the market is becoming mainstream enough that they feel their delivery system might have traction with it.”U.S. sales of organic meat and poultry, worth $991 million, climbed 17 percent last year, marking its fastest-ever annual growth, according to the Organic Trade Association (OTA).

Amazon is certainly at the epicenter of our Connected Society investment theme, which is a result of a sea change in how people communicate, get news, shop, transact, invest, share pictures and videos, and consume digital content in one form or another. Buy the Connected Society is just one of what we call “Thematic Tailwinds” blowing strong for the Seattle-based company.

The first five are pretty obvious:

The next couple of themes don’t immediate jump to the forefront, but are no-less impactful:

So there you have it, 8 total investment themes keeping the company ahead of the pack.