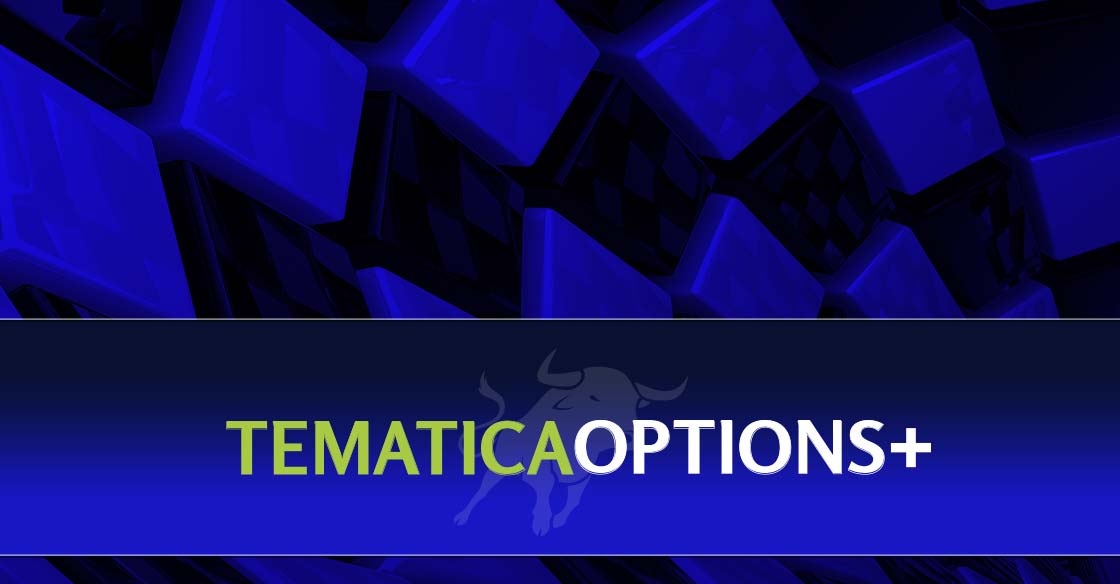 As expected, the market last week and again this week is primarily driven by trade and geopolitical headlines first, and economic data second, followed by corporate earnings. Those headlines include not just the mounting trade war between the U.S. and China, but also U.S.-Iran tensions. We also now have the realization that after six weeks of talks we are no closer to a Brexit deal, with Prime Minister Theresa May set to depart during the first week of June.

Still, there was some trade relief as early on Friday President Trump said he would delay for six months tariffs on imports of cars and car parts from Europe and Japan.

While the market enjoyed some relief on that news, as we prepared for the weekend the focus was back on U.S.-China trade battle following comments from China that until the U.S., in its view, is sincere about negotiations, “it is meaningless for its officials to come to China and have trade talks.”  Candidly, we here at Tematica find this fascinating given the news behind last weekend’s tariff move by President Trump, who stated it was in response to China, not the U.S., walking back trade progress.

The net effect led the market to see US-China trade talks as stalling, stoking the flames uncertainty in the process. While this could devolve into a game of “no, you first” commonly seen on schoolyard playgrounds, I will continue to watch for signs of progress ahead of the Group of Twenty economic meeting in Japan next month, where President Xi and Donald Trump are expected to meet. As a reminder, those two heads of state met in Argentina during December and were able to put trade negotiations back on track.

Hopefully, that will be the case again. If not, it means the investment community will have to factor the impact of the recent tariff hike and pending ones on growth expectations for the economy and corporate earnings. Barring signs of reprieve, the likely revision will be downward, and we’ve already seen plenty of that of late when it comes to June quarter earnings expectations for the S&P 500.

We’ve also seen GDP expectations for the June quarter come down hard vs. the 3.2% print for the March quarter. As I discussed before, one of the key drivers of that upside surprise was inventory growth. The thing is given the faster slowing pace denoted in the economy, odds are those inventories won’t be depleted in the near-term.

Following the disappointing April retail sales report and April industrial production numbers, the Atlanta Fed cut its GDPNow forecast for the current quarter to 1.2% from 1.6% 10 days ago. As it digested the data, the New York Fed’s NowCast reading for the quarter sank to 1.8%, from its 2.2% reading last week. However, with these revised GDP forecasts, it’s important to remember the reported economic data has yet to include the impact of President Trump’s upsized trade tariffs, or the China tariff response slated to begin June 1.

The net effect of the week, which we would characterize as a teeter totter of uncertainty, saw the major market indices trade off, adding to their move lower over the last month. That continued into the weekend as tensions with Iran rose further.

The question that will be coming to the forefront very soon

As we move into the second half of the current quarter, the Dow is down modestly quarter to date, the small-cap heavy Russell 2000 is essentially flat, while the S&P 500 and Nasdaq Composite Index are up modestly.

With 90% of the S&P 500 having reported March-quarter earnings, it’s looking like aggregate earnings for the 500 companies will wind up essentially flat year over year. That’s better than expected several weeks ago, but not as strong as the start of the earnings season suggested.

One question that will likely arise as we move further into the second half of the quarter will center on the confidence level of the consensus view for June-quarter earnings for the S&P 500 companies. Currently, those earnings are expected to grow 5% sequentially, but decline 1% year over year.

Again, as more economic data, the balance of corporate earnings, and tariffs, are factored into the forecast equation, we’re likely to see further movement in those expectations.

What to do now?

Given the confluence of uncertainty and the risk of downward economic and earnings growth expectations, we are likely to see the market trade sideways over the next few weeks. We’ve got our market hedging ProShares S&P 500 (SH) position in place at Tematica Investing, and we’ll continue to stick with the companies on the Thematic Leaderboard. Given the pullback in the market, as I cast about for new contenders for us, I’ll be on the hunt for defensively positioned companies that are growing their earnings faster than the S&P 500 and are also trading at a discount relative to the market multiple. Not exactly shooting fish in the barrel, but as I said, we’re on the hunt.

What Trump’s restrictions on Huawei mean for our thematic positions

Yesterday, we saw the fallout of the Trump administration’s restriction on Huawei as companies like Alphabet (GOOGL), Qualcomm (QCOM), Intel (INTC), Xilinx (XLNX) and others sever ties with the Chinese telecommunications and smartphone company. While this could be a tactic by President Trump to bring China back to the trade negotiating table, the restrictions are poised to deal a blow to companies that supply key technologies from software in the case of Google Android to chips to Huawei. Some estimates suggest Huawei, one the world’s biggest providers of telecom equipment, purchases some $20 billion of semiconductors each year.

From our perspective here at Tematica Investing, this blow to Huawei is a positive for our Nokia (NOK) and Apple (AAPL) shares, but a modest negative one for Universal Display (OLED) and to a lesser extent Alphabet shares. Recently Huawei passed Apple as the second largest smartphone vendor by market share, and these developments could crimp Huawei’s ability to supply not just smartphones, but also its ability to produce 5G capable ones without Qualcomm chipsets. We know the president has talked about 5G being a key competitive technology issue, and it comes little surprise that he would flex this to get China back to the negotiating table.

With Universal Display, Huawei was an expected adopter of organic light emitting diode displays and given its market size in the smartphone market any disruption could dial back expectations for that adoption. That said, Apple’s ability to regain smartphone market share could soften that blow. Longer-term we continue to see smartphone vendors adopting organic light emitting diode displays due to their superior color and image quality and more favorable battery consumption, something that will be a key factor as initial 5G handsets come to market. In recent weeks, we’ve signaled we would look to add to our OLED position at favorable prices and that has us watching the shares very closely in the near-term.

With regard to Alphabet/Google, I don’t see a major revenue impact primarily because Search & Advertising is such a large component of the company’s revenue and profit stream. In the March quarter, Google’s advertising revenue accounted for 85% of the quarter’s revenue, pretty much intact with the March 2018 quarter.

Perhaps the biggest beneficiary is Disruptive Innovator Thematic Leader Nokia Corp. The shares got some lift yesterday in response to the dilemma that Huawei will be in as key chip suppliers restrict their sales.  While we’ll have to see how these restrictions play out in terms of duration, I’ve been sharing the rising tide of concern over reported backdoor access in Huawei’s equipment. This clearly kicks it to the next level and puts a major crimp in Huawei’s ability to service existing network infrastructure wins as well as those for 5G. Could we see some existing 5G contracts get put back out to bid? Certainly possible, and that is a potential opportunity for Nokia.

A few weeks back we jettisoned our shares of Guilty Pleasure steakhouse company Del Frisco’s Restaurant Group (DFRG), throwing in the towel given concerns over an elongated strategic review process. After we did this, the shares slumped further, however, they sharply rebounded this week on the news that at least three suitors — including Darden (DRI) — are seen as likely bidders for Del Frisco’s Restaurant Group (DFRG) according to reports from The Deal.

According to the report, final bids value Del Frisco’s at around $9 a share and Darden is seeking to buy the whole business. Ruth’s Hospitality (RUTH), which owns Ruth’s Chris Steak House, as well as Landry’s, the owner of Morton’s Steakhouse, are interested in Del Frisco’s steakhouses.

While I’m not inclined to add a potential takeout candidate back to the Thematic Leaders, I will add the following call option position to Tematica Options+: